The organization based in France will announce the winners in the fourth quarter of 2021.

“To be nominated by a prestigious award-giving body is already a great honor and pride, not just as part of the DOTr, but also most importantly as a Filipino,” Department of Transportation (DOTr) Secretary Arthur Tugade said. “To regard the Clark International Airport worthy of world recognition is already a huge encouragement for us to keep going and a reassurance that we are on the right track.”

The airport, which can serve up to eight million passengers annually, is expected to be operational next month.

Glue-laminated timber (glulam) from Austria was used to build the roof of the terminal, which will be equipped for contactless baggage handling, passenger check-ins, and check-outs. It also features gender-inclusive and PWD-friendly restrooms, advanced docking guidance system, and a Heroes Lounge for soldiers, police officers, and Overseas Filipino Workers (OFWs).

“Understanding that modern airports today must reflect the rich culture of their locations and provide visitors with a first taste of the local flavors, we paid homage to the mountain ranges of Zambales and the majestic Mt. Arayat by designing and building the terminal building with a fluid roofline with peaks similar to the rugged mountains of the area,” Megawide Executive Director for Infrastructure Development Louie Ferrer said. 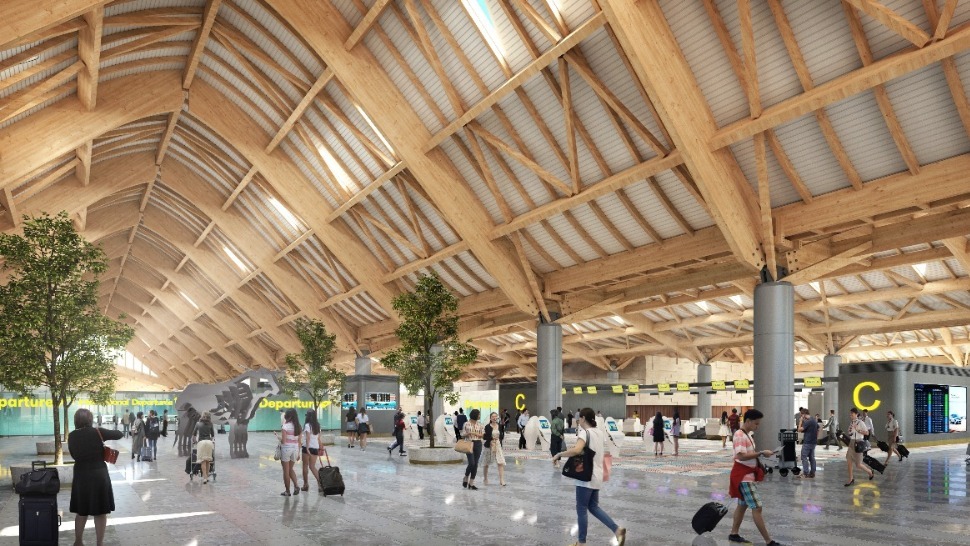 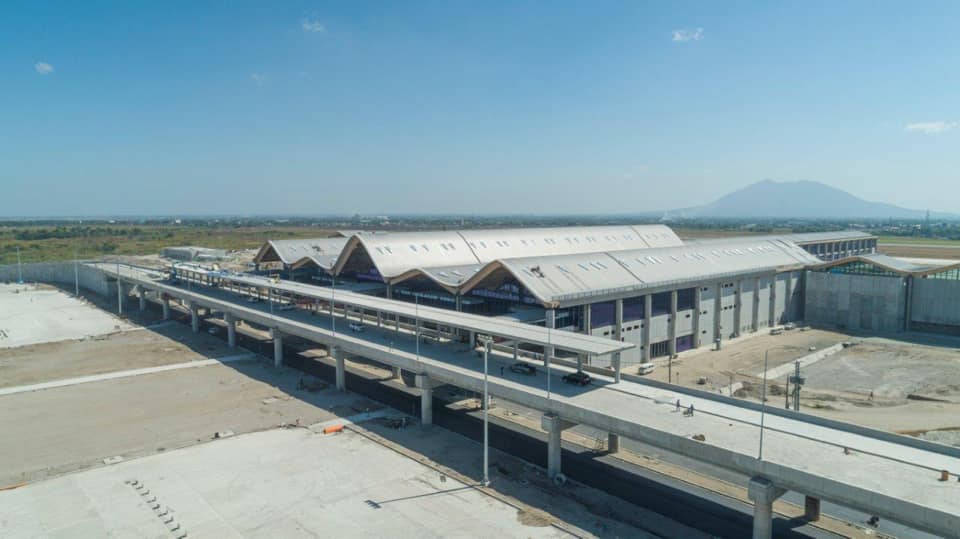 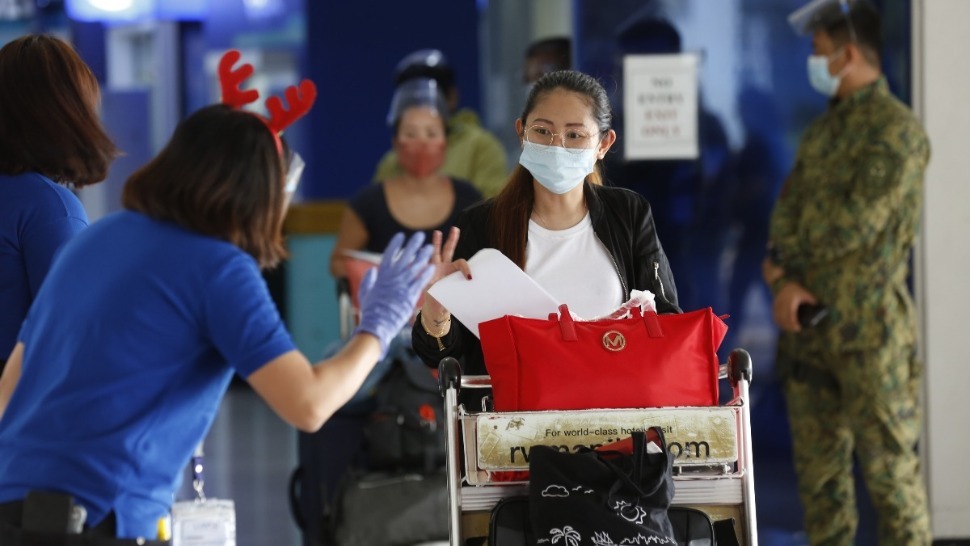 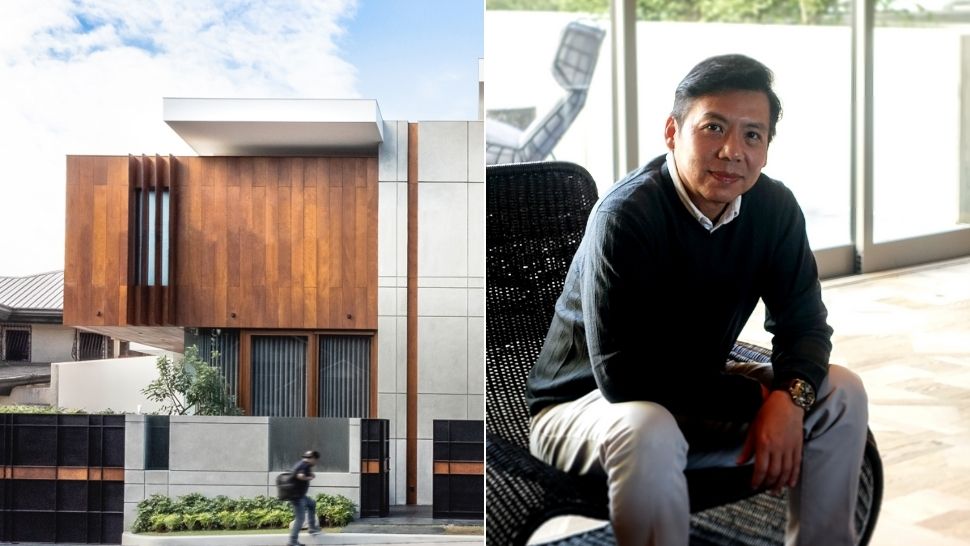 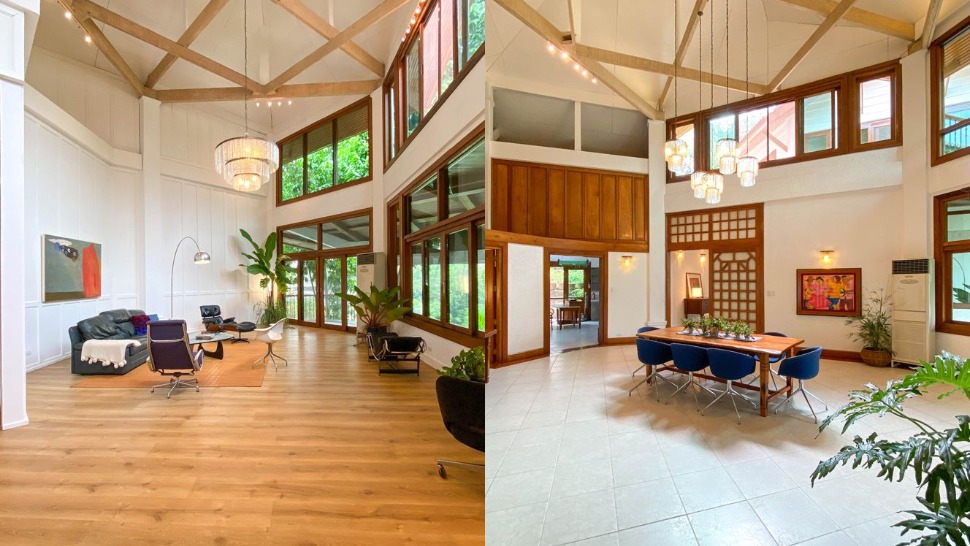