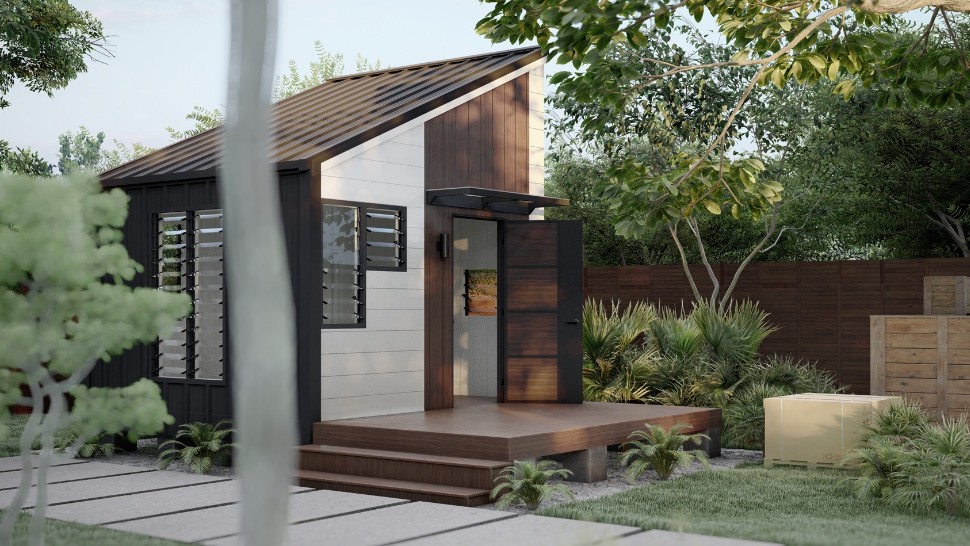 The catalyst for Cubo Modular was designed for more Filipinos to have a place of their own. Their design concept also takes into consideration the country's weather and frequent typhoons, as well as the average Filipino's budget constraints.

About The Author
Gela Tianco for Preview.ph
View Other Articles From Gela
Get The Latest Updates From Esquire!
Subscribe to our newsletter!
Latest Feed
Load More Articles
Esquire Money 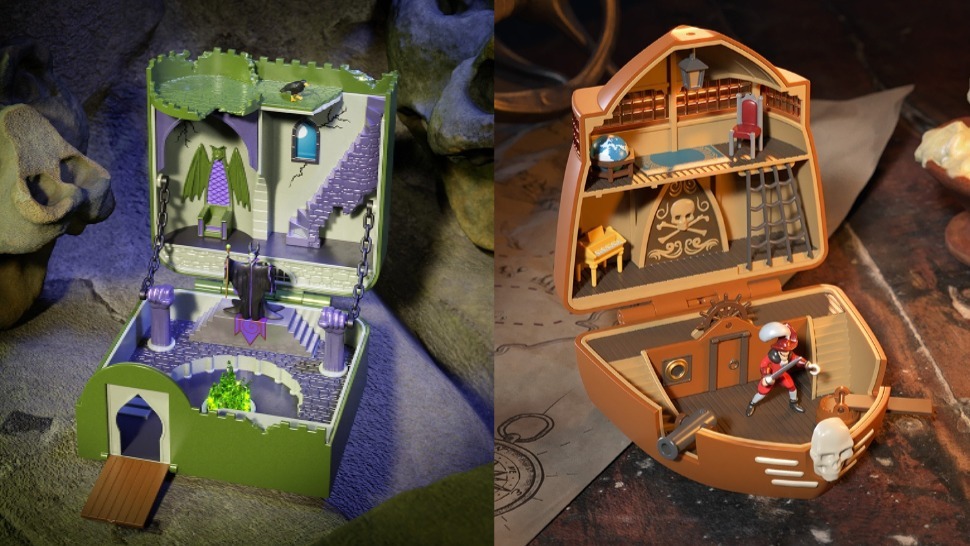 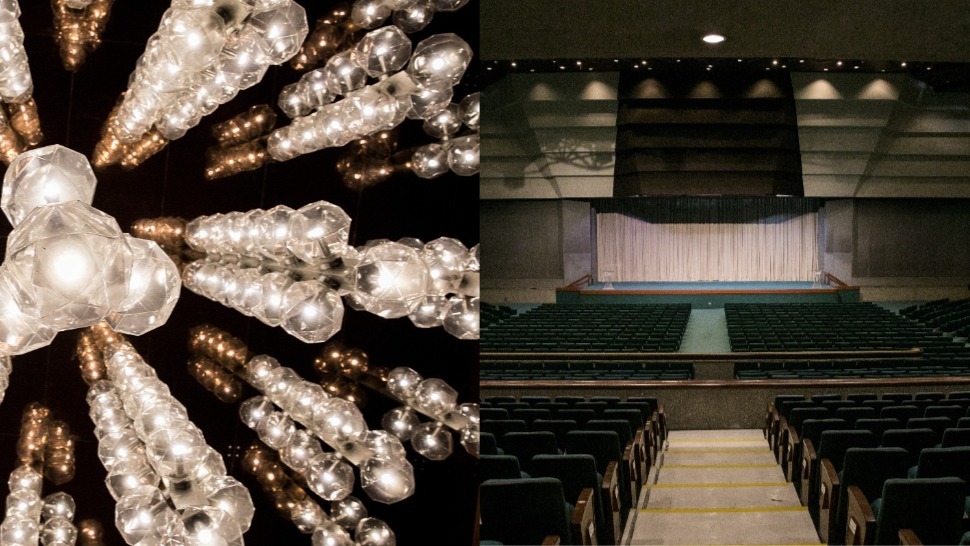