Tom Cunanan’s Washington-based restaurant is recognized for putting Filipino cuisine on the map. 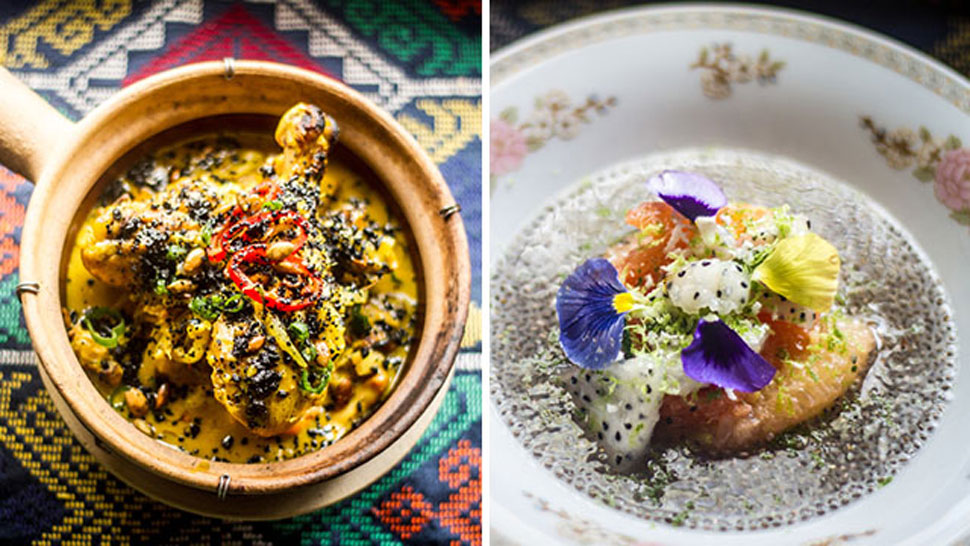 While we Filipinos have yet to be acquainted with Tom Cunanan’s skill of recreating home-cooked recipes, Americans have come to associate his name and his restaurant, Bad Saint, to exceptional Filipino cuisine. Since Cunanan and his partners opened their four-seater eatery in Washington D.C. in 2015, Bad Saint has enjoyed a slew of praises from the American media. A year after opening, Bon Appétit distinguished it as one of the best new restaurants in the country. In 2017, Eater named is one of its 38 essentials restaurants in America. The year 2019 has been even kinder to Cunanan and Bad Saint. In May, he finally took home a coveted James Beard Award for Best Chef in the Mid-Atlantic, after two years of nominations.

It’s been a phenomenal run for Bad Saint so far and Food And Wine magazine recognizes it as one of 13 of the Most Influential Restaurants of the Decade.

While it may have entered the food scene halfway through the decade, Bad Saint hasn’t failed to leave a mark. “While the day that Filipino food gets its proper due has yet to come, one restaurant has demonstrated that the cuisine is ready for the national stage,” restaurant editor Khushbu Shah writes. “The cooking is truly of the flavor-to-the-face variety, and the unapologetic but nuanced dishes that mix both homestyle Filipino cooking and local ingredients have earned Bad Saint nearly every accolade possible.” Shah acknowledges that Tom Cunanan’s greatest accomplishment is the ability to draw a winding queue of diners outside of the restaurant just as he did back when it first opened.

The chef and his family migrated to the U.S. when he was only three years old. In an online feature called Memories on the Menu, Cunanan recounted how he shifted his focus on Filipino food when his mother was diagnosed with cancer. His mother wrote down all the recipes that she knew, some of them her own creations, and Cunanan simultaneously replicated them in the kitchen. In 2015, he partnered with restaurateurs Nick Pimentel and Genevieve Villamora and had it funded with financial help from a Kickstarter campaign. After a warm reception by the people of D.C., the rest is culinary history.