8 Stars Who Had Ordinary Jobs Before They Were Famous

No rest for these celebs!

There is honor in doing an honest day’s work.

It doesn’t matter whether you work in front of the camera or toil under the blazing heat of the sun. There’s no shame in doing everything you can to provide for your family.

This Labor Day, we list down some of the inspiring Filipino celebrities who didn’t shy away from doing manual and service jobs before they got their time in the limelight.

Coco Martin is arguably the biggest star in Philippine entertainment today. He has garnered acclaim as an indie actor both here and abroad and has bagged multiple awards for his work in mainstream film and television. But as a young man, Martin (born: Rodel Nacianceno) led a not-so-glamorous life.

He did all sorts of odd jobs before becoming an actor—distributing flyers in malls, tacking up posters in bars, and even giving out candies to customers at gasoline stations. He also worked a waiter at a famous local restaurant chain. And even when he was already getting into indie films and traveling the indie film festival circuit abroad, he still made the decision to become a overseas domestic worker. In Canada, Martin worked as a janitor, a caregiver for the elderly, and a house cleaner. He did this for nine months, until homesickness brought him back to the Philippines.

We all know her as one of the most beautiful women in the world—and she even has the crown to prove it. Before winning Miss Universe 2015, the German-Filipino Wurtzbach was a model and actress here in the Philippines. But did you know that she also waited tables at a posh hotel in England?

Before going to culinary school to train as a chef, Wurtzbach worked at a hotel as a server for three years. She even revealed she experienced bullying and discrimination during her stint there because not only was she the youngest on the dining room floor, she was the only Asian as well.

Years and years before being appointed the first executive chef of a five-star deluxe hotel in the Philippines, becoming the King of Oman’s personal chef and cooking for other world leaders, and hosting one of the longest-running cooking shows in the country, Pablo “Boy” Logro was young boy living in a poor fishing village in Leyte.

At 13, he was brought to Manila by his uncle to work as a houseboy in Quiapo, where he would clean rooms and sweep hallway floors of a three-story building. Then he got a job kneading dough for steamed buns (“siopao”) at a Chinese restaurant, which became his first foray into the culinary world. And the rest, as they say, is history.

Born in Pozorrubio, Pangasinan, PBA star Marc Pingris didn’t have the typical idyllic childhood. At an early age he was already helping his mom earn a living by selling fruit at the market. To supplement the income they earned from their stand, Pingris even secretly hawked ice cream around his hometown after school. He also collected and sold junk metal and empty bottles.

But the most difficult job the French-Filipino cager did during his teens was cleaning septic tanks. Along with his uncle and cousins, Pingris would wriggle inside the tanks to remove human excrement in the containers.

As a boy, former Manila Vice Mayor Isko Moreno, born Francisco Domagoso, would collect garbage and other kinds of scrap at Divisoria that he and his family would sell to earn money. When he was in his teens, he also worked as a pedicab driver.

As a young man, he was discovered by a talent scout and decided to enter show business. He tried his luck in politics and became a three-time Manila city councilor before he was elected vice mayor. He ran for senator but lost in the recent 2016 national elections.

Before starring in a slew of romantic TV shows and films, Jericho Rosales earned his living doing a variety of things. He sold fish at a Marikina wet market. He also worked as part of the service crew of a popular pizza restaurant chain. Rosales was also a busboy and a dishwasher, and even worked as a personal driver.

The singer-actor got his big break when joined a men’s beauty contest in a noontime variety TV show. After winning the pageant, Rosales got into TV show hosting and eventually into acting and music. 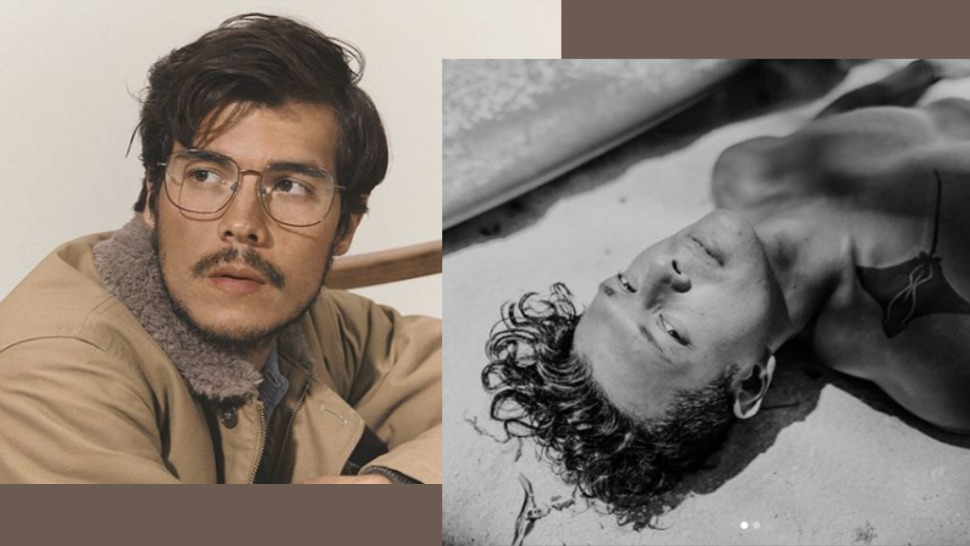 The Philippines dubbed her the “Comedy Concert Queen,” but did you know that Ai-Ai delas Alas once worked as a sales clerk? The funny woman worked at popular local retail store, but job lasted for only six months because Delas Alas didn’t renew her contract due to health issues.

The comedian also trained at the Department of Foreign Affairs for a short while and worked as a secretary at a theater company, before becoming a regular performer at a comedy bar where she was discovered by movie reporters.

Is there anyone in the Philippines who still hasn’t heard of Arnel Pineda? The singer from Sampaloc, Manila, rose to global fame when American rock band Journey (of the “Don’t Stop Believin’” fame) tapped the virtually unknown Pineda to be their lead vocalist back in 2007.

Pineda’s story is perhaps the closest this list has to a “Cinderella”-esque fairytale. When Pineda’s mom died during his early teens, the singer and his family became homeless. Pineda decided to live on his own to ease his father’s burdens. He slept on the streets for two years and earned a living selling newspapers and old bottles.

Soon, he went back to singing. He joined bands, covering songs by popular Western rock groups like Guns ‘N’ Roses, Aerosmith, Heart, and—thanks to the power of the Internet—his future band, Journey. 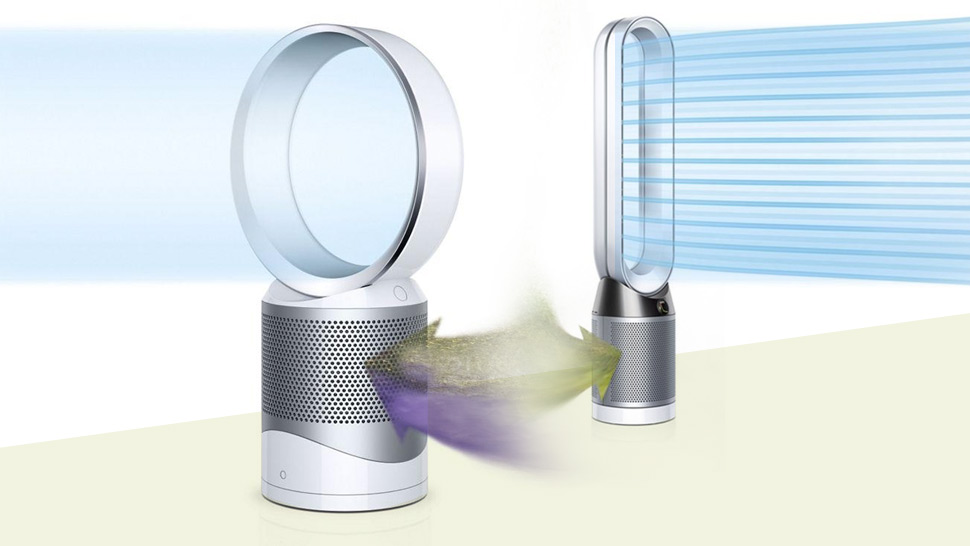 I'm a Fan: Why Everyone Needs a Dyson Pure Cool
All Photos
Comments
View As List