Here's What the Philippines Looked Like 50 Million Years Ago 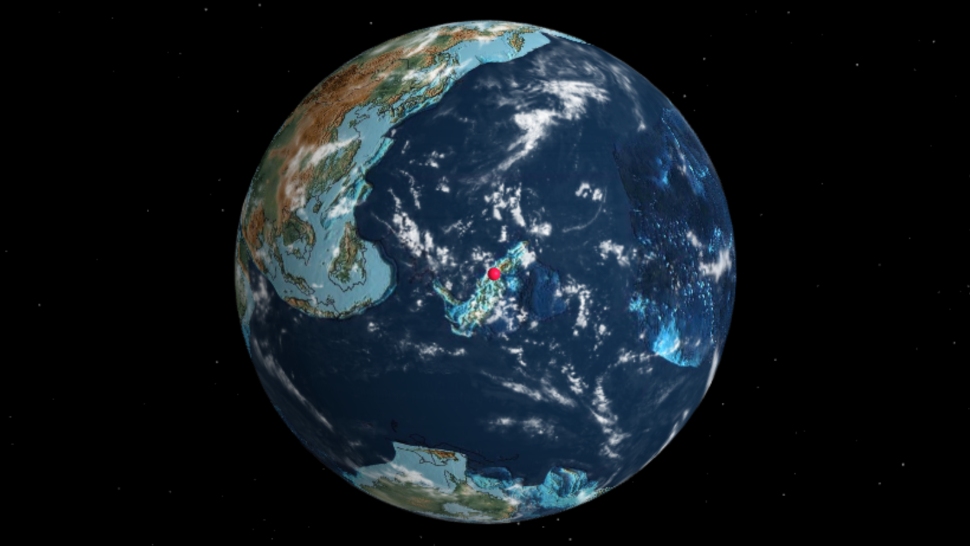 Ever wonder what the Philippines look like way back then, say 50 million years ago? Well, now's your chance as a California paleontologist has created a map that uses geological models created by geologist and paleogeographer Christopher Scotese.

The interactive map can impressively go back to 750 million years ago. If you're mainly curious about how the Philippines has moved over the years, you have no choice but to start with 50 million years. Anything earlier than that and the map tells you the tectonic plate doesn't track that far into the past.

In an interview with CNN, the site's developer Ian Webster says the map "shows that our environment is dynamic and can change." He continues, "The history of earth is longer than we can conceive and the current arrangement of plate tectonics and continents is an accident of time. It will be very different in the future and Earth may outlast us all."

Fifty million years ago, the planet was in the Early Tertiary Period. "Following the asteroid impact that killed the dinosaurs, surviving birds, mammals, and reptiles diversified. Early whales evolved from land mammals," the site says.

Even then, most of the Philippines was still pretty much underwater. But, much of the country was visible during the Neocene Period—about 20 million years ago.

Webster says the map is meant to spark fascination, but along the way he also found fun surprises such as "the U.S. used to be split by a shallow sea, the Appalachians used to be very tall mountains comparable to the Himalayas, and that Florida used to be submerged.” 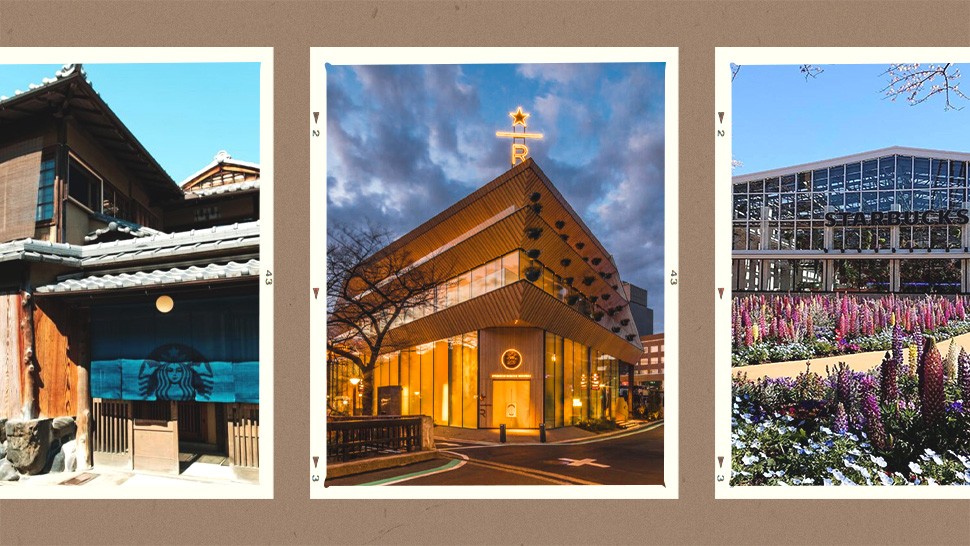 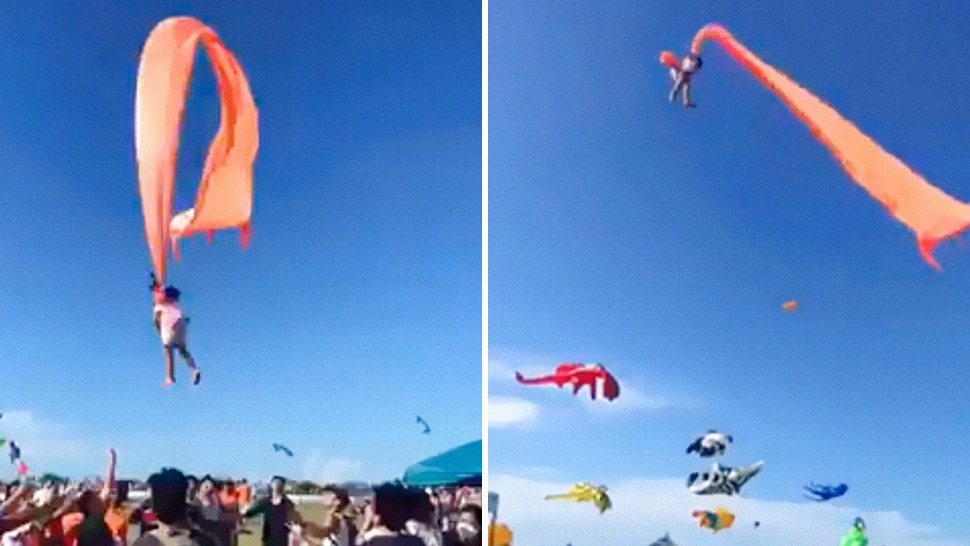