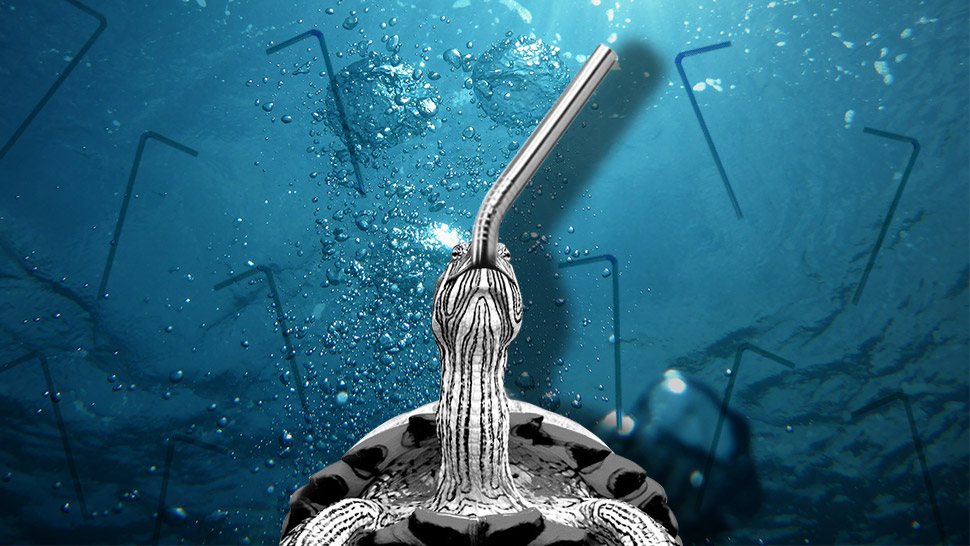 10 Metro Manila Roads, Then and Now
All Photos
Comments
View As List