The Best Gentleman Quotes to Live By

From men who know a thing or two. 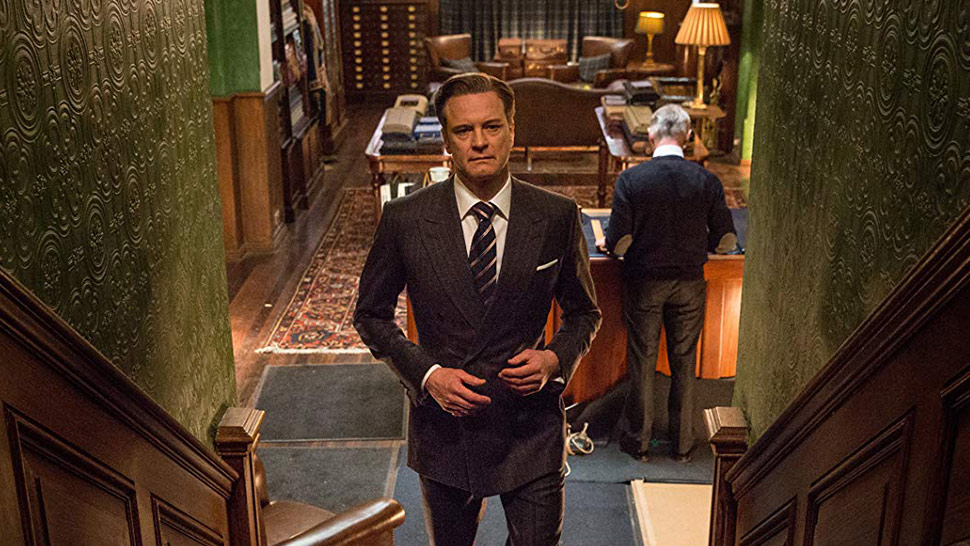 Contrary to popular belief, to be a gentleman is all about behavior. Everything after that, style included, follows.

While the "rules" of manhood have definitely changed, being courteous and honorable are still the way to go.

Here are some of our favorite quotes about being a gentleman. Read them and take them to heart.

"Any man may be in good spirits and good temper when he's well dressed. There ain't much credit in that."
—Charles Dickens

"A gentleman is someone who does not what he wants to do, but what he should do."
—Haruki Murakami

"Judge a man by his questions rather than his answers."
—Voltaire

"A man should look as if he has bought his clothes with intelligence, put them on with care and then forgotten all about them."
—Hardy Amies

"A man does what he must—in spite of personal consequences, in spite of obstacles and dangers and pressures—and that is the basis of all human morality."
—John F. Kennedy

?Starting right into the week: John F. Kennedy at the age of 29 reading the newspaper on Capitol Hill, 1946. ? ? ? Photo inspiration by the great @clasicogentleman.

"You can never be overdressed or overeducated."

"Courtesy is as much a mark of a gentleman as courage."
—Theodore Roosevelt

Theodore Roosevelt’s birthday is on October, 27th. All week long, we’ll be celebrating his legacy. Our 26th president was an extraordinary man with an incredible vision for our system of public lands and waters. We have much to thank him for. ? Together, we’d like to raise a glass in celebration of TR and commit to continuing the work of providing outdoor access and opportunity on public lands and waters for all Americans. ? We’re asking you and your fellow sportsmen and women to “Toast T.R.” and donate $5 to BHA today. ? Then, take a photo of yourself, friends or family toasting TR with a beer and post it on social media. Use the hashtag #TRbirthday and tag us, @backcountryhunters. Every day we’ll randomly select a participating public land owner and hook them up with a 12-pack of Public Land Owner Pale Ale and a WWTRDO (What Would TR Do?) T-shirt! And remember, at BHA, after we cheers we drink! ? Click the “Toast T.R.” link in our bio to make a donation. . . . #publiclandowner #backcountryhuntersandanglers #keepitpublic #conservationhero #whatwouldTRdo #TheodoreRoosevelt

"It’s fine to celebrate success, but it is more important to heed the lessons of failure."
—Bill Gates

"You can tell the greatness of a man by what makes him angry."
—Abraham Lincoln

"Every man has his secret sorrows which the world knows not often times we call a man cold when he is only sad."
—Henry Wadsworth Longfellow

"Treat everyone like a gentleman, not because they are, but because you are".
—Ed Sabol

"A gentleman is one who never hurts anyone's feelings unintentionally."
—Oscar Wilde

"A man is only as good as his words are."
—Frank Sinatra

"To be noticed without striving to be noticed, this is what elegance is about."
—Luciano Barbera

"Clothes and manners do not make the man; but when he is made, they greatly improve his appearance."
—Arthur Ashe

"The greatness of a man is not in how much wealth he acquires, but in his integrity and his ability to affect those around him positively."
—Bob Marley

"A gentleman is one who puts more into the world than he takes out."
—George Bernard Shaw

"We sometimes meet an original gentleman, who, if manners had not existed, would have invented them."
—Ralph Waldo Emerson

"The final test of a gentleman is his respect for those who can be of no possible service to him."
—William Lyon Phelps 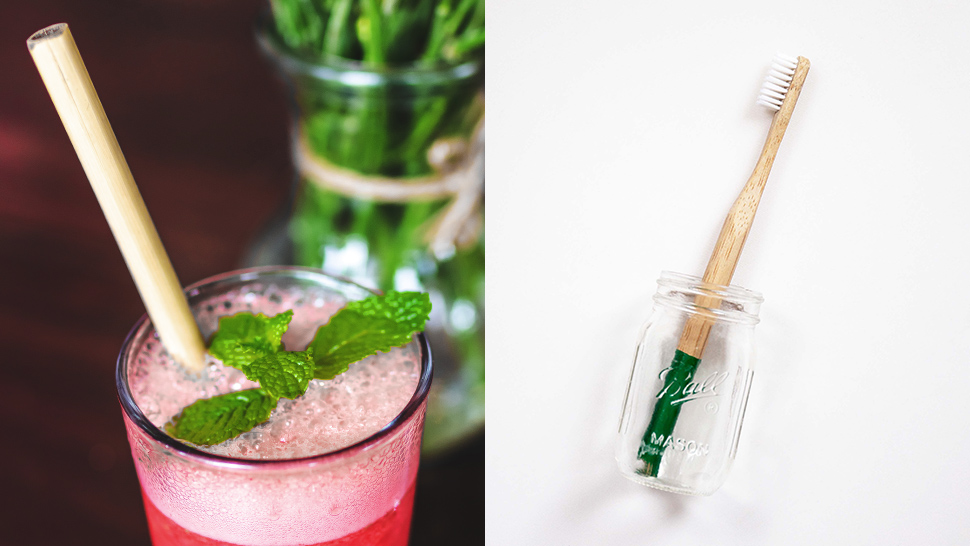 How Eco-Friendly Are Bamboo Products? 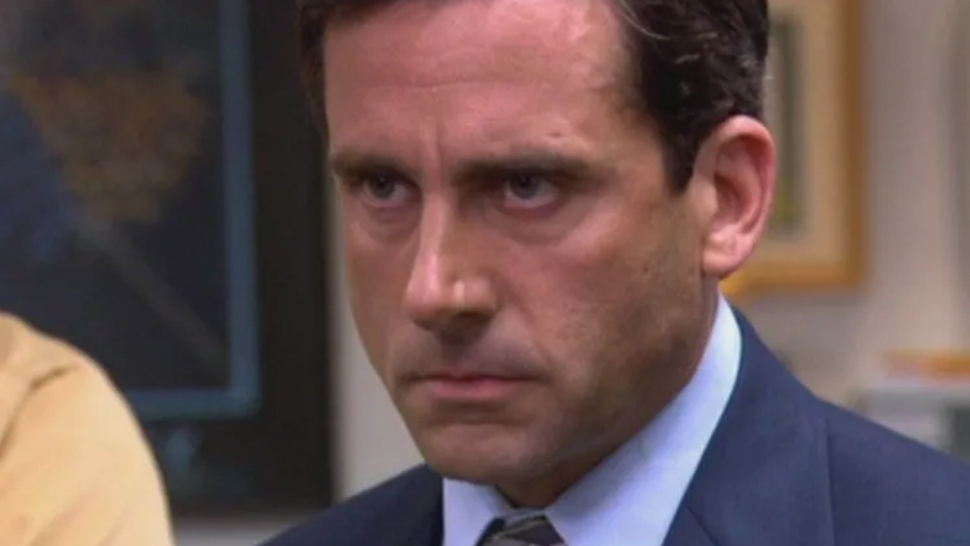 Apparently, Slap Your Annoying Coworker Day Is a Thing. And It's Today
All Photos
Comments
View As List