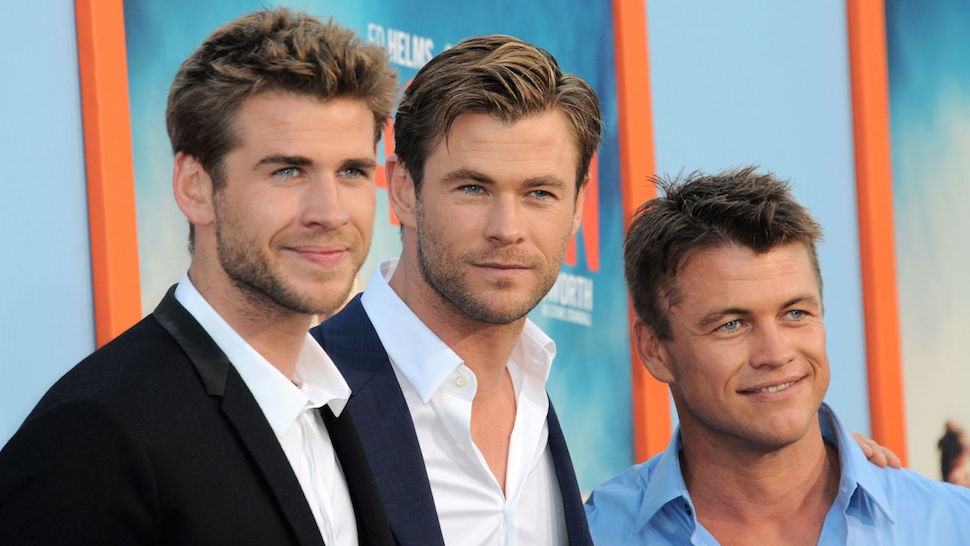 Learning from birth order is like reading tea leaves or deciphering horoscopes, only it's slightly more accurate. Most of the time, all the good news is reserved for the first-born children. This recent study from the Institute for Evaluation of Labour Market and Education Policy in Sweden is no exception—assuming you accept standard measures of career success.

According to the study, you can pretty accurately predict what type of career someone will enter and how successful they will be based on their birth order. The researchers based their data on Swedish men and took into account family size and health at birth.

Later-born children, however, were more likely to be self-employed, which might not necessarily be a bad thing. Later-born boys were even more likely to be writers, musicians, or other creative occupations if they had older brothers rather than older sisters. They also scored lower for responsibility, persistence, initiative, ability to be socially outgoing, and emotional stability.

This piles on to previous research indicating that first-born children make more money, are more intelligent with higher IQ scores, and are healthier than their younger siblings. And there's nothing later-born children can really do about it (except reject all of this in favor of individuality). On the upside, younger siblings get far less pressure to succeed in school, and they have more rebellious spirits. That's something. 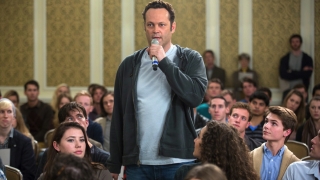 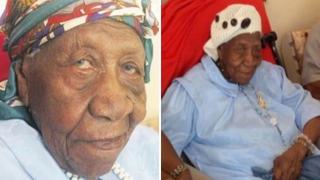