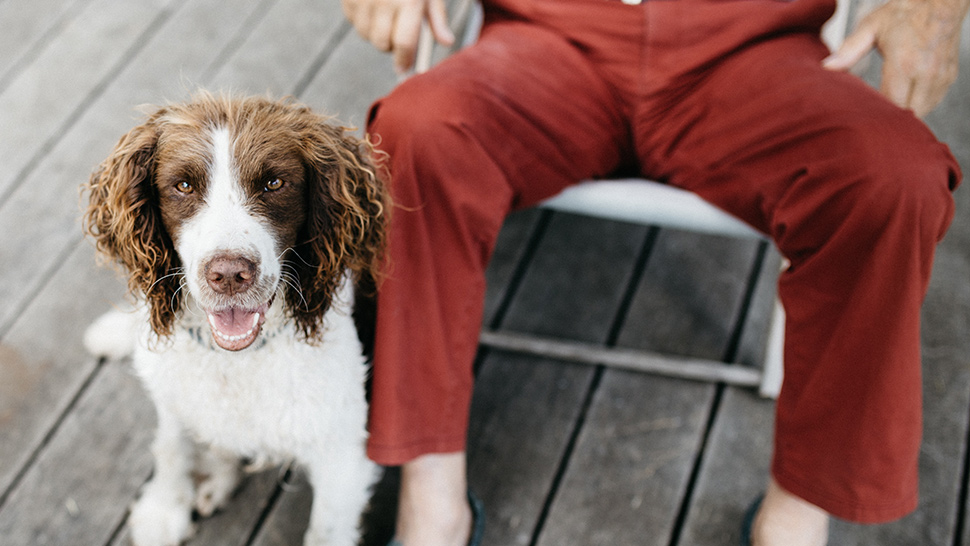 Dogs have proven once again that they're really man's best friend. Along with helping with depression, now, having a dog has been associated with longer life.

According to a new study by the American Heart Association, dog ownership reduces factors that "contribute to cardiac risk and to cardiovascular events." It's great news for both heart attack and stroke survivors.

Over 3.8 million patient data of people were reviewed for the 10 studies.

"Having a dog was associated with increased physical exercise, lower blood pressure levels and better cholesterol profile in previous reports," said assistant professor of Medicine at the University of Toronto and an Endocrinologist and clinician scientist at Leadership Sinai Centre for Diabetes at Mount Sinai Hospital Caroline Kramer, M.D. Ph.D. "As such, the findings that people who owned dogs lived longer and their risk for cardiovascular death was also lower are somewhat expected."

That said, however, having a loving dog also helps in terms of social isolation which is another strong factor for health and premature death. 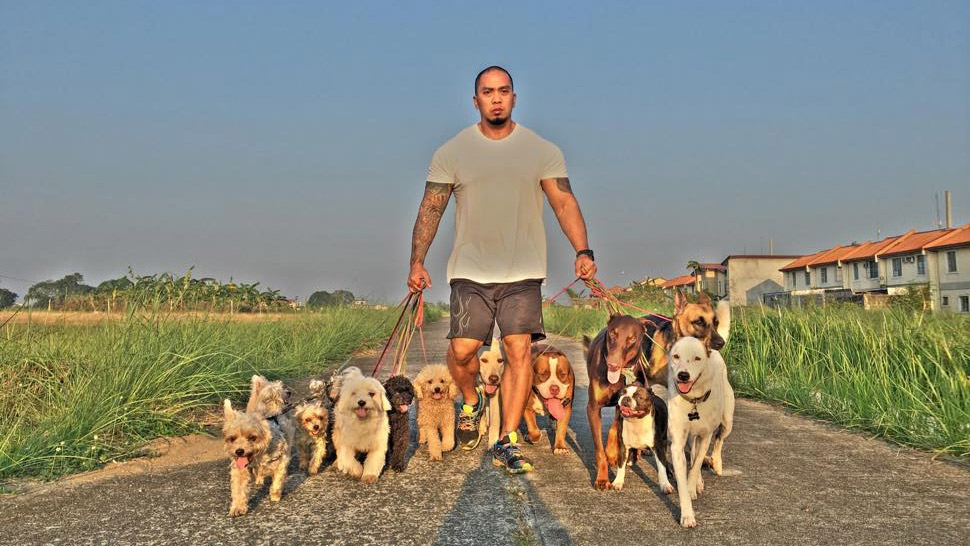 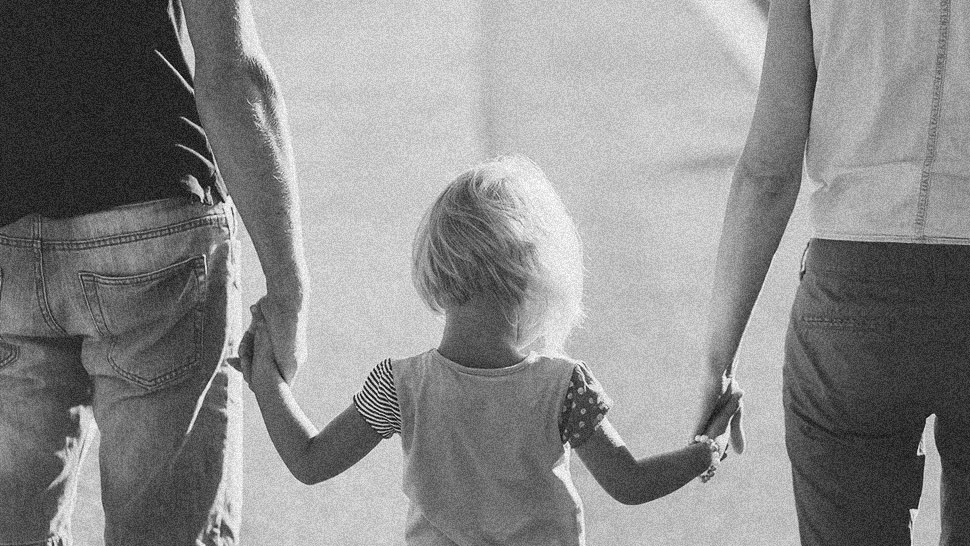 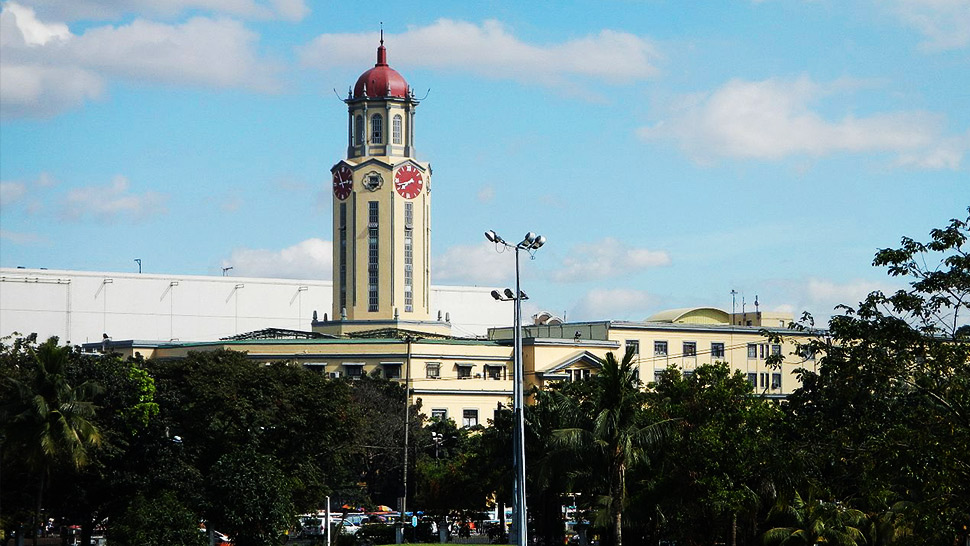