Unknown to many, the chairman of Mcdonald's Philippines is also a singer and actor. 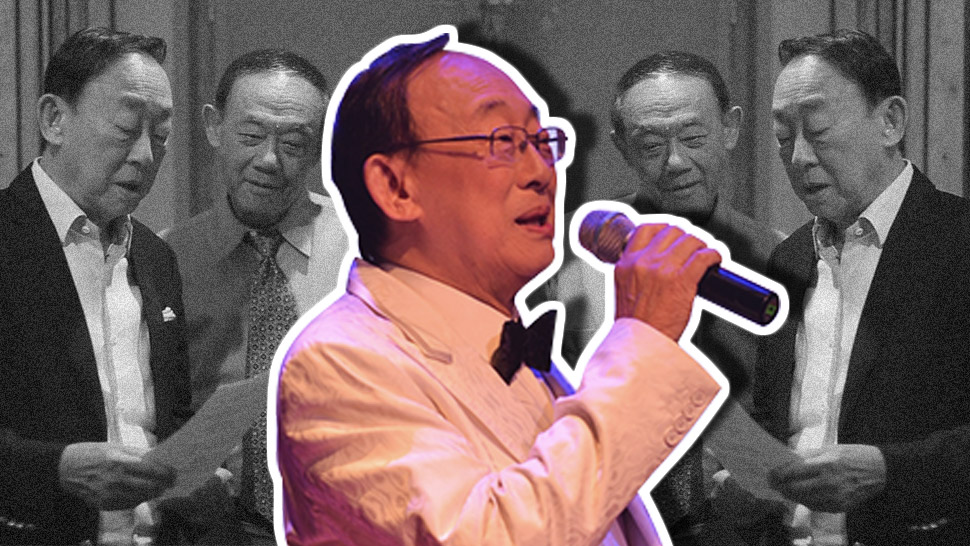 "Live Your Dreams” is the title of McDonald’s Philippines’recent commercial, featuring its Chairman, George Yang and iconic Filipino singer Jose Mari Chan belting “Let’s Stop and Talk a While” together.

The video shows what happens when the two men switch places. Naturally, Chan has to attend to the duties of being McDonald's local big boss while Yang takes over the singing duties of the beloved hitmaker.

Art imitates life, they say. And the latest ad is a close depiction of the life of Yang. At 80, the founder of Golden Arches, the company behind the McDonald’s in the country, still goes to the office. And yes, he does a lot of singing, too.

Pioneering the fast-food restaurant in the Philippines

It was the Filipinos’love for Western food that convinced Yang to bring the American fast-food company to the Philippines. “We were first to introduce the fast-food concept. I thought this was a very good concept for the Filipinos since we are very westernized.”

But starting the first fast-food restaurant in the country was no walk in the park despite the Filipinos taste for Western menu. “It was difficult in the beginning,” he recalls.

He says the key to making the McDonald’s successful in the country is to make customers’ happiness the top priority. This meant adjusting the menu for the Filipino palate and introducing more products when the fast-food outlet first started its operations.

After 38 years, Yang proudly shares that the firm continues to innovate and experiment with new products.

But it’s not all about the product offerings. He points out that making the customers happy does not end with the menu. “You know how we treat our customers? When you go to our stores, we try our best. We give them good products. Quality. Clean environment,” Yang stresses.

To date, McDonald's Philippines has 650 branches. And it continues to expand, with the firm opening at least one branch a week. Such growth is feasible, all thanks to the commitment and hard work of the company’s employees.

Yang believes in investing in its employees regardless of whether they stay with the firm for a long time or they find jobs elsewhere. “We treat them fairly. They’re the ones producing for us. We believe we have good people,” the chairman stresses.

Yang is no longer involved in the day-to-day operations of McDonalds Philippines. He believes that the best is yet to come for the company with his son at the helm. “My son Kenneth is very competent. This is his only job. He started as a crew.”

The Chairman’s fun side

The concept of “Live Your Dreams”starring him opposite Chan was Yang’s idea. The commercial starts with a girl mistaking him for the legendary singer, which he says is a normal occurrence. Many people often mistake Yang for Chan and vice-versa. “For example, my wife would bring me to her parlor and some of the customers would say ‘Jomari Chan comes here pala for his hairdo’ or something.”

And since Yang also sings, he suggested to the marketing team to create something light and fun for him and the singer who is also his friend. “Actually I just gave an idea to them, I don’t know what to make of it….maybe we can create something out of it. Make it funny for him and me.”

Singing wasn’t something that he learned at a young age. On the contrary, Yang only had formal lessons a few years ago. “I had lessons since I wanted to sing classical opera,” he adds. He was coached by sopranos and tenors.

He may have belted out a pop song in the commercial, but his passion is singing classical music. And his love for belting out the difficult genre did not end with the voice lessons. Yang is showing what he’s learned by often singing in gatherings and guesting in concerts. He even once had a solo concert in the Cultural Center of the Philippines (CCP).

Universal Records also produced a commercial album for him containing a mix of classical, Broadway and old standards songs. He even offered the album during this interview, saying, “I’ll give you the CD if you promise to listen to it.”

Acting for the commercial was not unusual for Yang, either. After all, he already has acting credits to his name, having starred in several musicals.

He once played Genghis Khan in the musical Marco Polo shown at the Meralco Theater and CCP. He also had a role in a zarzuela that was staged in New York and San Francisco and also once assumed the role of a Supreme Court justice. “So, I just acted (for the commercial) and I’m a different person. It was just for fun,” he shares.

Yang is thankful to have learned to sing his chosen genre of music at an age where most people are already retired. “I said ‘Hey how come I can sing these songs when I’m old when people are usually retired?’ Usually you sing well when you’re young.”

To show his gratitude, he founded Klassic Music Foundation, an organization that helps talented Filipino singers train in classical music. “So, I want to give back since I’ve learned a new dimension as I’ve become older. It added I would say, a more interesting aspect to my life that I can sing and appreciate classical music. And I know how difficult this career is,” Yang explains.

To date, the foundation has helped 60 scholars, including Gerphil Flores, who placed second runner-up in the 2015 Asia’s Got Talent competition.

At 80, Yang still goes to work daily, as the commercial depicted. And just like in the ad, the chairman who can’t read musical notes but can perform classical opera and Broadway songs intends to continue singing. 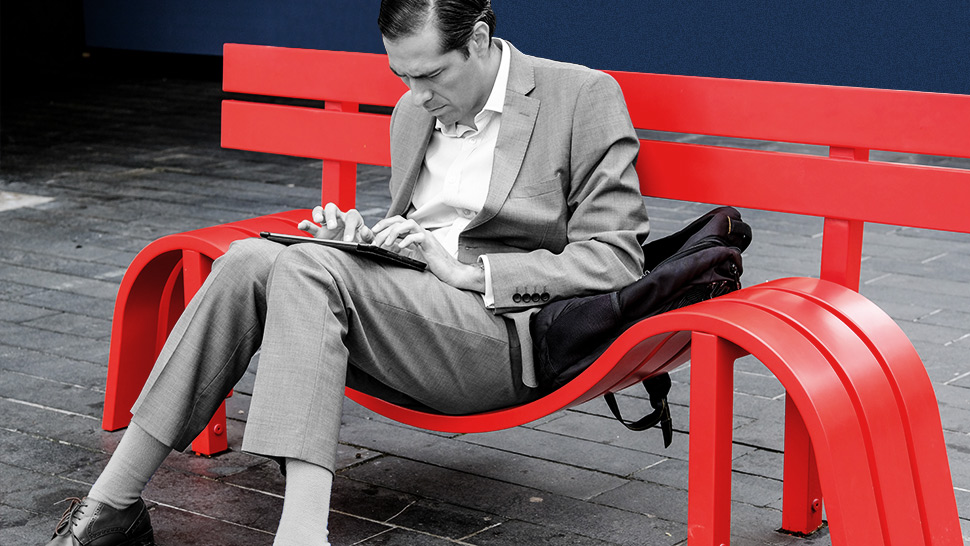 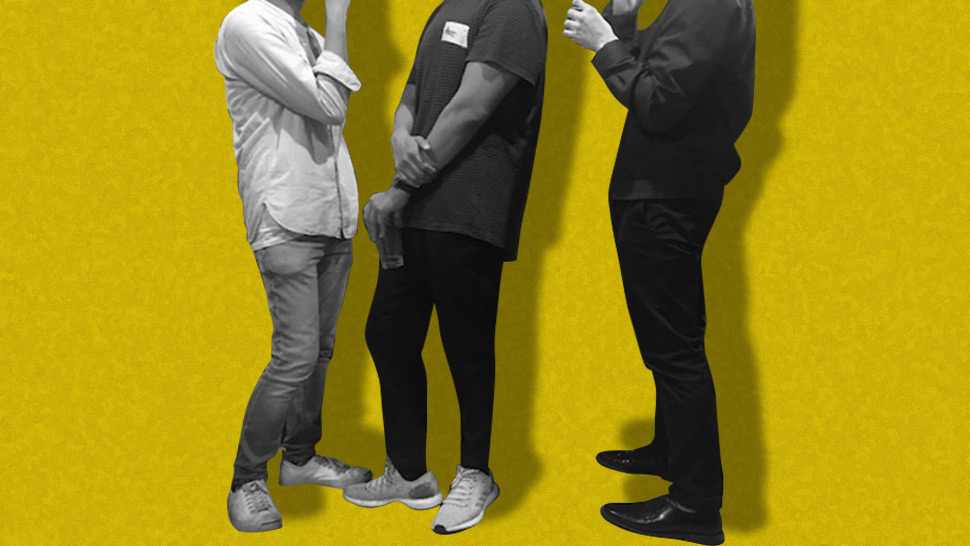 At This Usapang Lalaki, Conversations are Always Civilized
All Photos
Comments
View As List