Not all heroes stand on two feet. 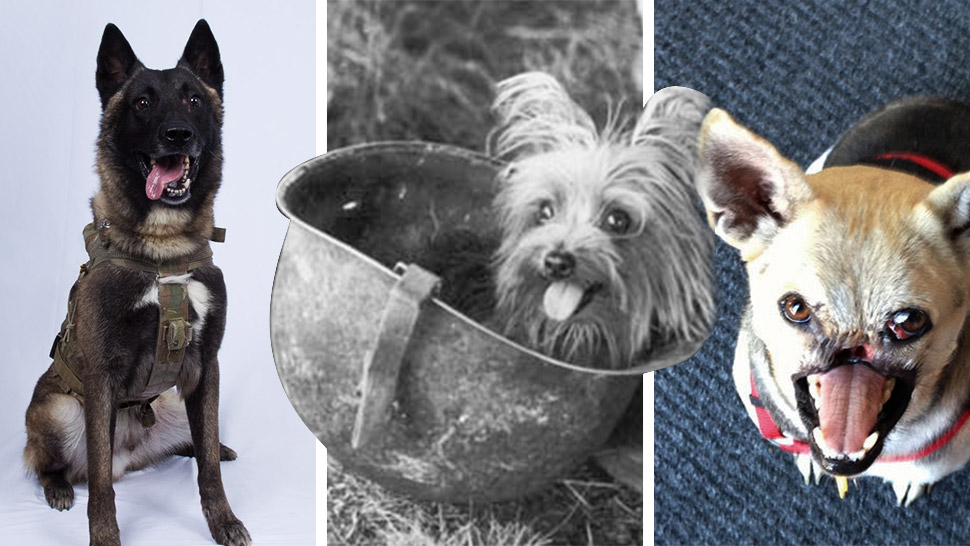 Monday is fast approaching, so we thought we’d give you some uplifting stories of man’s best friend—the great doggo. Not all heroes wear capes, and neither do they all stand on two feet. We’re talking about the heroic puppers who have stood by man through thick and thin, saving lives and killing bad guys.

From everyday good boys to fierce war dogs, here’s a list of just some of the heroic dogs in history, both local and beyond. We can’t possibly list them all, because really, all our doggos are heroes in their own four-legged way.

This World War II heroine was adopted in New Guinea and brought to the Philippines by her American owner, who also happened to be a soldier in the war. During the height of the war in 1944, Smoky was tasked with reconnecting communication lines for the Allied forces. She strung telephone wire beneath an airstrip that was being heavily targeted by the Imperial Japanese army, successfully running the telegraph wire. Her brave actions are said to have saved the lives of 250 men from potential destruction.

For her war efforts, she got steak for dinner.

This shepherd mix aspin from Zamboanga made international headlines when, in 2011, the brave little doggo jumped in the way of a fast motorcycle to save the lives of her two tiny humans, aged nine and three. Her snout got caught in the wheel of the motorcycle and her entire upper jaw was crushed. Her owners refused to put her down despite the damage, and a charitable nurse from the U.S. managed to help raise funds for Kabang’s recovery. She eventually got surgery to fix her nose and chemotherapy to heal her cancer.

In 2019, a magnitude 6.1 earthquake rocked Pampanga, causing the disastrous collapse of Chuzon Supermarket in Porac, Pampanga. More than 15 died from the collapse. After the earthquake settled, Metropolitan Manila Development Authority K-9 Corps rescue dog Farah stepped into the scene to help rescue trapped civilians and find dead bodies in the rubble.

Farah passed away in November 2019 after many years of service.

This sweet-tempered lapdog turned into a fierce guard dog when a venomous cobra attempted to enter her family’s house in Kidapawan City. The dachshund, sensing the danger, tried to stop the snake from entering by biting and attacking the snake with her sibling. Unfortunately, Miley was bitten by the venomous snake and died within a matter of minutes.

The snake died soon after from its wounds, leaving Miley’s family, including a one-year-old child, safe from harm.

Until now, bushfire season has caused fires to erupt all across Australia. Hundreds have evacuated their homes, but the ones left behind have born the brunt of the damage: the koalas. Bear is currently still on a mission to help firefighters find and save injured and orphaned koalas from the bushfires.

Bretagne is one of the most famous rescue dogs of all time. She’s best known for helping firefighters in the search for survivors at Ground Zero after the September 11 attacks on the World Trade Center in New York City, 2001. After braving Ground Zero, she and her owner also participated in the rescue efforts of Hurricane Katrina and Ivan.

Conan is one of the more recent heroes of the canine community. The Belgian Malinois took part in the Barisha raid, which resulted in the death of the leader of the Islamic State in 2019. The war dog chased Abu Bakr al-Baghdadi into a tunnel just before he detonated his suicide vest. Conan was injured during the raid due to exposed live electric wires, but he recovered quickly is back on duty.

Another Belgian Malinois, Cairo was part of the SEAL team that took down al-Qaida’s leader Osama bin Laden in 2011. He was ordered to search for false walls and hidden doors during the raid, in case bin Laden made a run for it.

Former President Barack Obama had the honor of meeting Cairo when the mission was over. 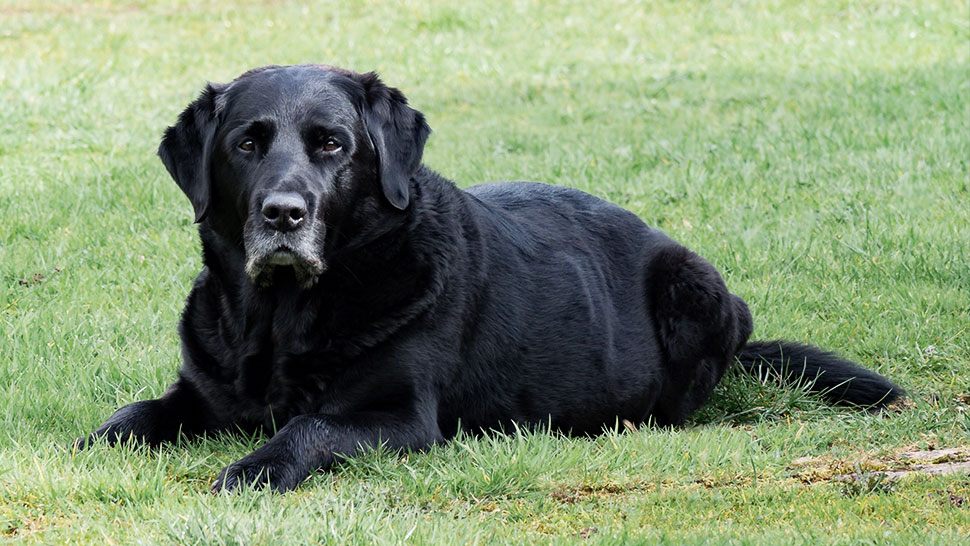 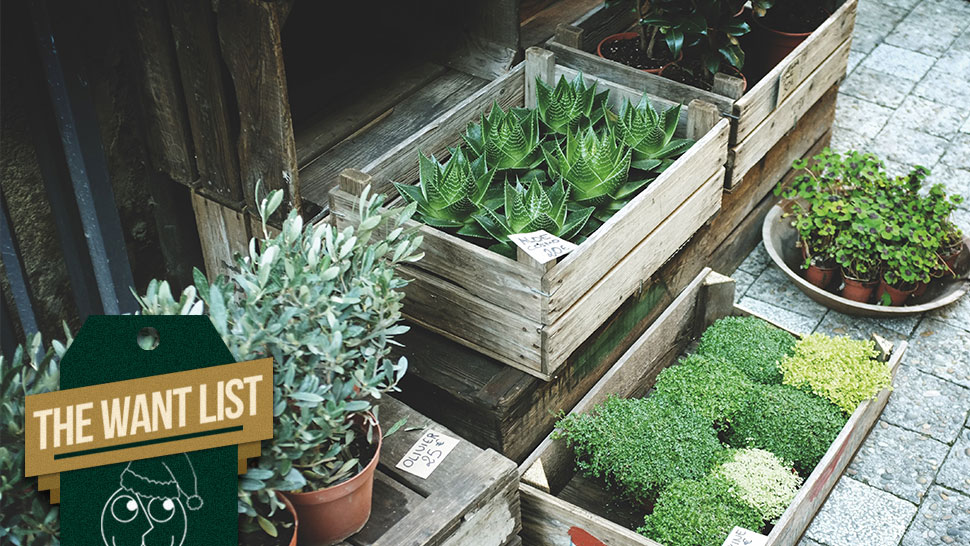 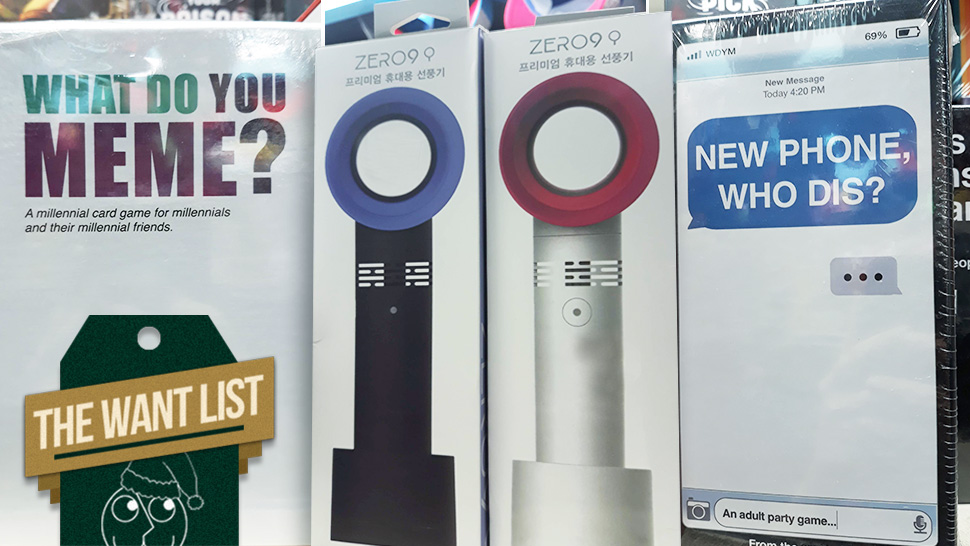 Beyblades and Butter Balls: All the Nostalgic Items You Have to Get at Regina Gift Shop, Greenhills
All Photos
Comments
View As List