7 Tips to Make Sure You Win at Monopoly Every Time 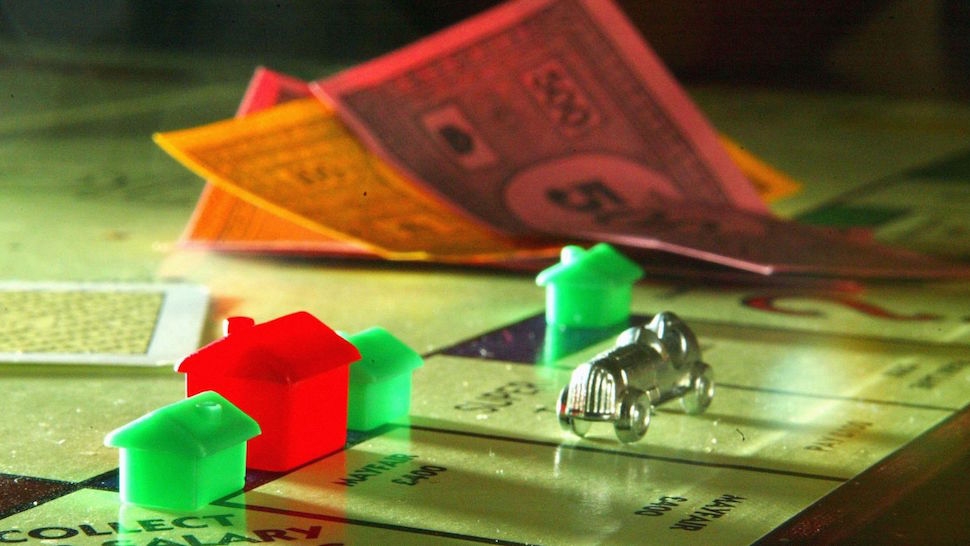 Being competitive isn't a choice. It's a way of life. And if you live it, the chances are there's nothing you find more frustrating that sitting down to play a family board game. And losing. Sound familiar?

If you're vigorously nodding your head while simultaneously remembering the time your grandad thrashed you at Monopoly, you're probably in need of some handy hacks for making winning that little bit easier. 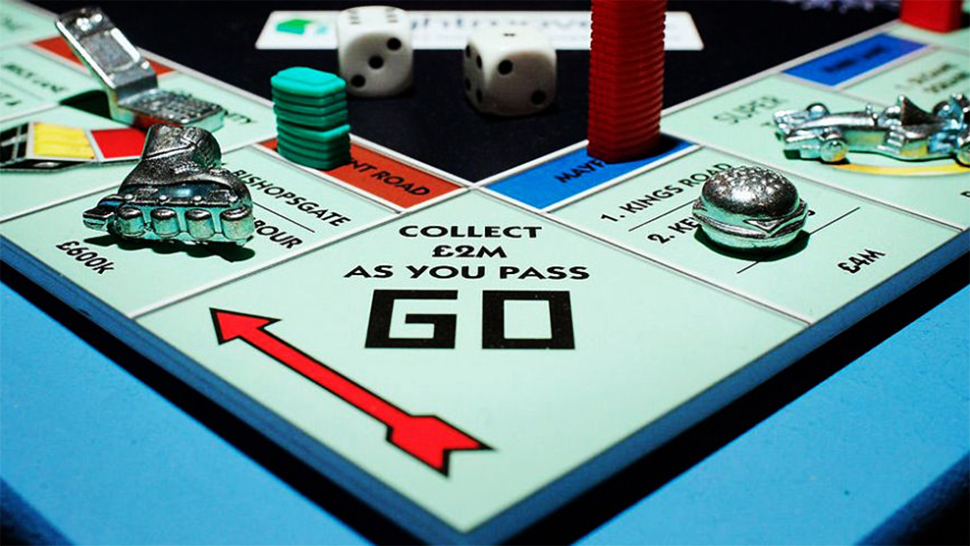 1| Buy all the orange property
Natalie Fitzsimons, the reigning UK Monopoly champion explained to MailOnline that "statistically, you are most likely to land on these" because every time someone sets off from jail, the chances of landing on orange are high.

3| Once you have monopoly, mortgage everything
Speaking to The Mirror, Natalie continued that your mantra should be "borrow, borrow, borrow" during a game of Monopoly, and stretch yourself finacially to get your hands on as many of streets as possible.

"As soon as you get a monopoly yourself, mortgage everything else and spend every penny on houses", she explains. "A monopoly with three houses on each square is far more valuable with lots of low-rent single property squares.

"You can always 'un-mortgage' them later in the game."

"If there is one family member who always wants to play with a particular piece (such as the dog, hat, car or boot), make sure you get it instead. Some people are very attached to their favorite piece and if you take it away, they feel on the back foot from the very start and play badly."

5| Stay in jail
This might sound like the opposite of what you want to do, but tactically, it's actually a very clever move to get stuck there towards the end of the game.

Because while at the beginning of Monopoly, you're desperately trying to buy as many properties and make as much money as possible, towards the end, it's better to be behind bars. That way, you're still collecting money, but aren't landing on expensive squares and having to pay up.

6| Cause a housing shortage
As Wikihow outline, when there are only three or four low-rent color groups, you should attempt to restrict the availability of houses to owners of high rent color groups by putting three or four houses on each property you own. To do this, avoid returning houses to the bank or moving up to hotels, because this would enable your opponent to develop an expensive color group.

7| Buy as much property as you can as soon as possible
This is probably the most simple yet effective piece of advice: buy loads, and buy quickly. Namely because you start making money after you have property, not before, so you should start buying whatever open property you land on as soon as possibly—especially as this extends your chance of achieving longevity in the same.

Go forth, and win!