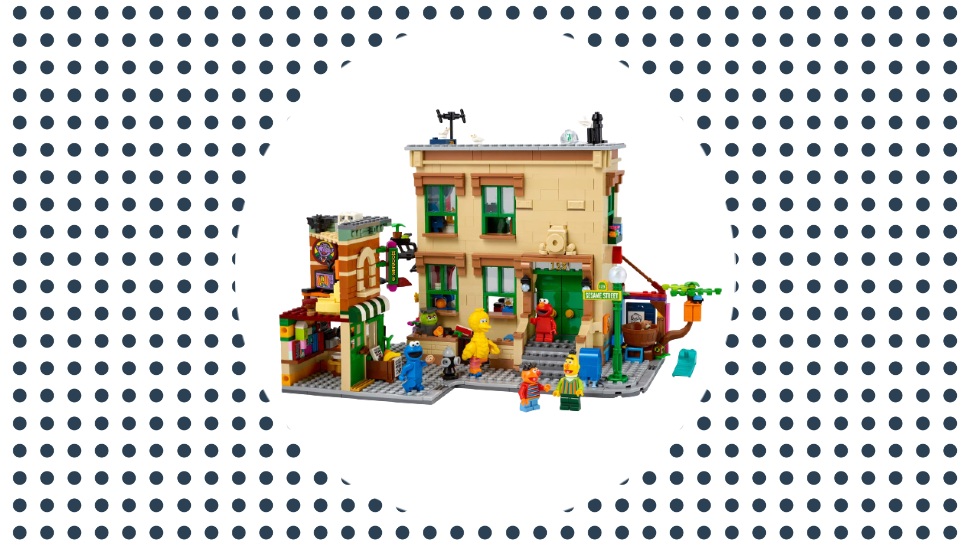 Lego Is Making Toy Sets for Stressed Out Adults

Lego Is Making Toy Sets for Stressed Out Adults 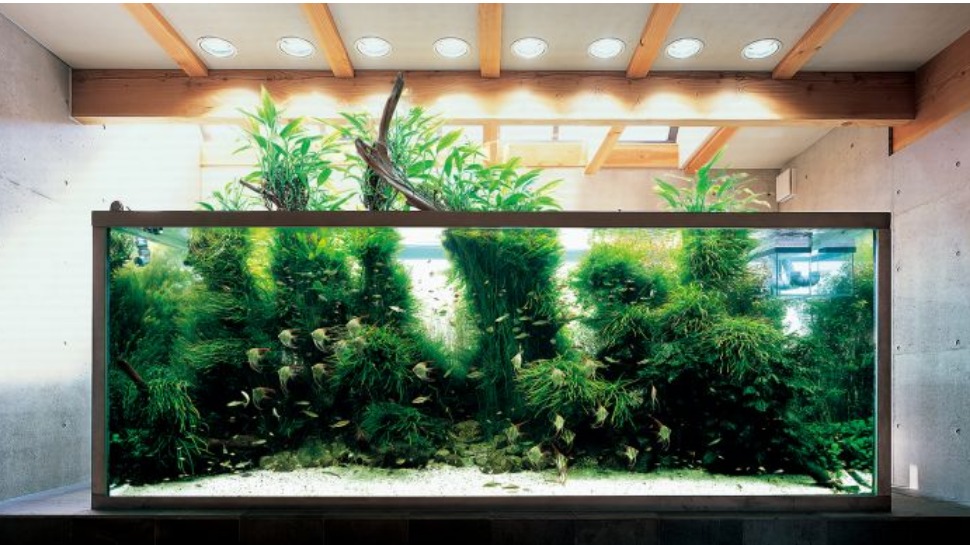 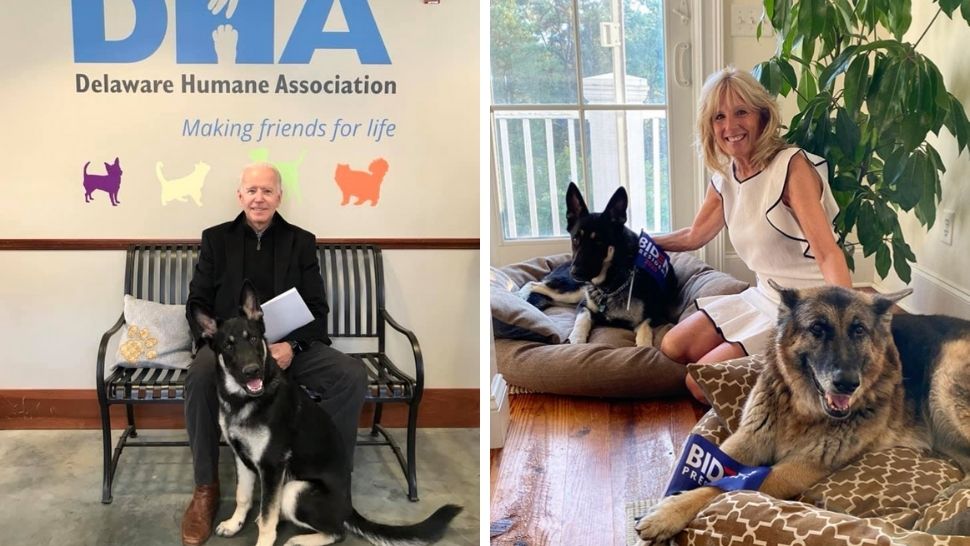