Mars Will Be the Closest to Earth This Week Until 2035

You'll have to wait another 15 years for another chance.

If you've been looking up a lot, then you've probably noticed that Mars has been getting brighter and brighter. No, your eyes aren't playing tricks on you. And, it's going to get even brighter this week.

READ MORE ABOUT MARS AND SPACE

That's because, on October 6, Mars will be 62 million kilometers away from Earth. It will be unusually close, and you'll get to see all of its brilliance—dazzling yellow-orange glow and all—better.

It's common knowledge that Earth takes 365 days to orbit around the sun, but what's less known is that Mars takes 687 days to do the same. Every 26 months and some days, however, Earth catches up and, as a bonus, we see Mars better.

With Mars being our second closest cosmic cousin, you'd think this wouldn't be that big of a deal. But, this is the last time the planet will be this close for the next 15 years. In fact, the last time the same phenomenon happened was 2003... ah, better days.

READ MORE ABOUT MARS AND SPACE

How close will it be actually? Well, you can easily see Mars with or without a telescope. The only thing you need to do is to make sure you check a sky chart to figure out when it will be in your area.

Google, Apple, and Microsoft Are This Year's Best Employers in the World 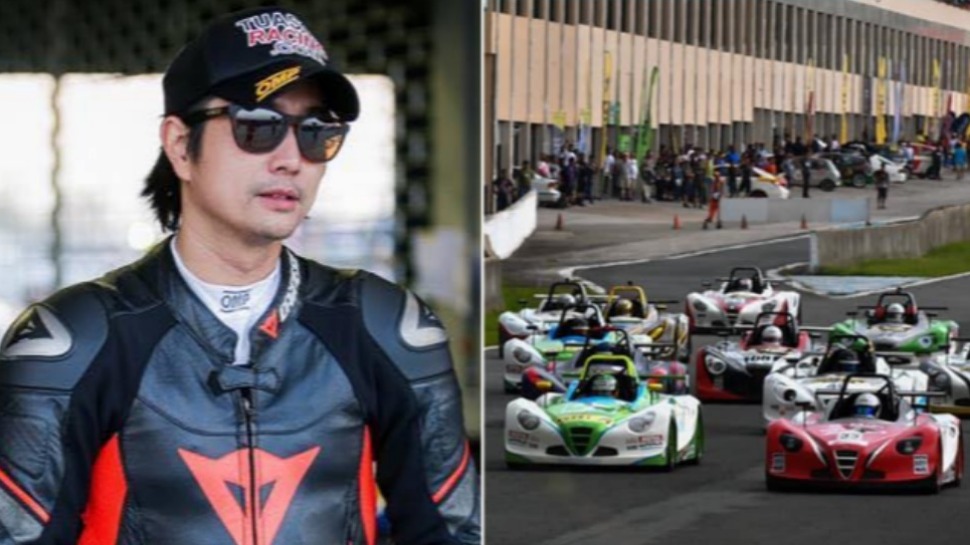 How Hackers Stole the Facebook Page of a Filipino Racing School and Racked Up $10,000 in Credit Card Debt
All Photos
Comments
View As List