Is this the part where people start caring? 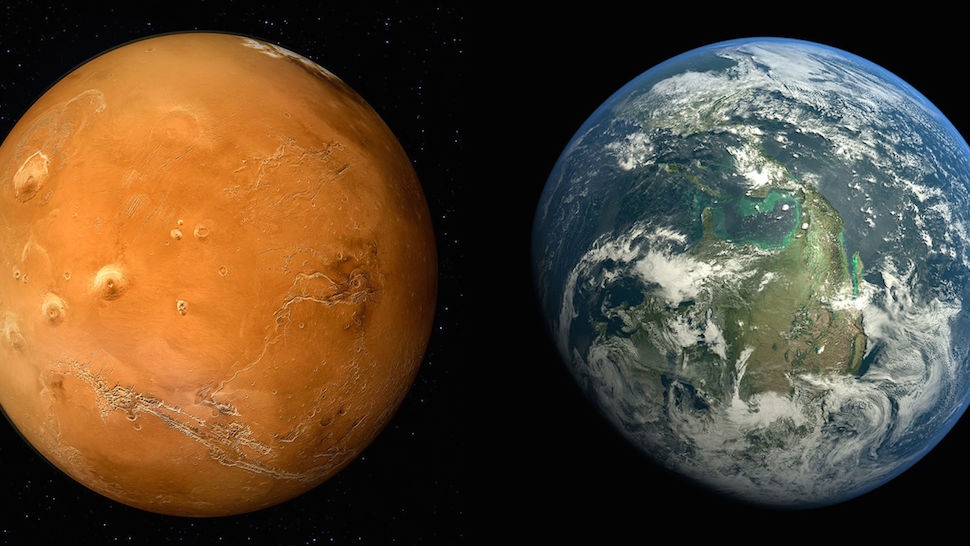 On this sunny day, as an iceberg almost the size of Delaware is about to break off from Antarctica, let's get good and terrified about climate change.

New York Magazine just published a harrowing rundown of what, exactly, will happen to our planet and the humans on it in the next couple hundred years. The story is precise in outlining climate disaster and eye-opening, as it gives examples of climate fallout you might not have ever considered, even if you believe yourself well-read on the subject. Here are a handful of jarring passages: 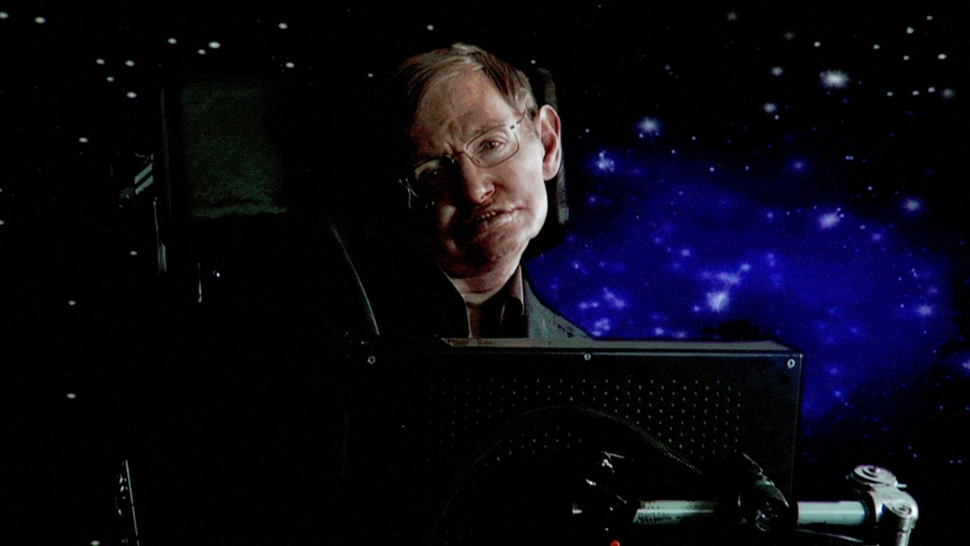 On how rising temperatures are affecting human health right now:

In the sugarcane region of El Salvador, as much as one-fifth of the population has chronic kidney disease, including over a quarter of the men, the presumed result of dehydration from working the fields they were able to comfortably harvest as recently as two decades ago.

On the diseases trapped in the Arctic ice, which could be released when it melts:

In Alaska, already, researchers have discovered remnants of the 1918 flu that infected as many as 500 million and killed as many as 100 million — about 5 percent of the world's population and almost six times as many as had died in the world war for which the pandemic served as a kind of gruesome capstone. As the BBC reported in May, scientists suspect smallpox and the bubonic plague are trapped in Siberian ice, too.

On the loss of breathable air:

By 2090, as many as 2 billion people globally will be breathing air above the WHO "safe" level; one paper last month showed that, among other effects, a pregnant mother's exposure to ozone raises the child's risk of autism (as much as tenfold, combined with other environmental factors).

On the wars yet to come:

For every half-degree of warming, they say, societies will see between a 10 and 20 percent increase in the likelihood of armed conflict. In climate science, nothing is simple, but the arithmetic is harrowing: A planet five degrees warmer would have at least half again as many wars as we do today.

For much of the article, it's not if these things happen; it's when they happen. And the U.S. won't even be part of a global discussion, because the president stubbornly, idiotically, pulled from the Paris Agreement. That agreement may have been flawed, with modest goalposts and no enforcement, but it was an acknowledgement that climate disaster threatens every person on Earth.

But for every doomsday scenario, there's a more measured take. Climatologist Michael Mann, who said he was interviewed but not quoted for the New York story, shared why he disagreed with some of its points:

In non-Earth news, scientists just discovered a "toxic cocktail of oxidants, iron oxides, perchlorates and UV irradiation" capable of wiping out organisms on the surface of Mars, reports The Guardian. Obviously, this complicates the study of past and potentially future life on the red planet, but it doesn't rule it out—scientists remain optimistic about finding signs of Martian life by digging "quite some depth" below the surface. Promising! 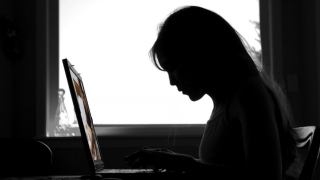 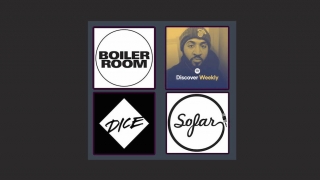