There's definitely a character to our capital.

There’s never a quiet day in Metro Manila, even back in its early years as what we refer to now as Old Manila. There’s a story around every corner and something new happening every day. The city’s seen good times and hard times—it’s survived wars, witnessed revolutions, braved disasters, and evolved over time. Despite the traffic and pollution that plague the city, nothing can take away from the character of the capital.

With that said, we think it’s time for a healthy dose of nostalgia, courtesy of the following throwback photos from Filipinas Heritage Library.

Thought your commute was bad? Say what you will about present-day public transportation, but at least none of us have had to balance atop a moving train just to get to work (yet). This photo was taken sometime between 1941 and 1945 during the World War II Japanese Occupation of the Philippines. The photo shows a Tutuban-bound train in Old Manila packed with passengers as Japanese sentries dressed in their khaki uniforms look on from the side. It’s hard to say whether this is a southbound or northbound train heading to Tutuban Railway Station in Tondo, Manila, but we do know one thing: At least the Philippine National Railways doesn’t let us sit on the roof of moving trains anymore.

It’s a beautiful sight: the Rizal Monument before a hideous high-rise condominium photobombed our national hero. In the photo, hundreds (if not thousands) of spectators gathered at Luneta Park to get a good view of the Manila Carnival parade in 1924. Some even climbed the monument for just a glimpse of one of the most awaited events of that period. The Manila Carnival was a festival, carnival, and circus, all rolled in one. It was a colorful, month-long tourist event that featured booths, floats, and pageants. While it was set up to entertain the locals of Old Manila, the carnival was also a means to repair the strained relations among Spanish, American, and Filipino residents. It lasted from 1908 to 1939, when World War II broke out.

Before the rapid industrialization and commercialization of the city, Pasig River was once clean enough to swim in. In the photo below, taken sometime in the early 1900s, a small boat is paddling its way down the river as a group of women washing clothes from the riverbank look on. But it's not the people our eyes are drawn to—it’s the clean landscape and skyline of Santa Ana that grabs our attention. Once, there were spots of unadulterated nature within Old Manila. Before it became Santa Ana, the land that the city rests on once belonged to the Kingdom of Namayan, a great precolonial polity that lived and thrived along the Pasig River. It existed from the 12th century up until the 16th century when the Spanish arrived and conquered the once great barangay state.

The capital was the focal point of Japan’s firepower during World War II, particularly places of power. Here is the Old Legislative Building of the Commonwealth of the Philippines after Japanese forces bombed Manila on February 1945. The north wing of the building collapsed under the bombs—another mark of the damage and destruction done to the city during World War II. After the country was liberated, the building was eventually reconstructed and continued to serve as a government office until 1998 when it was formally handed over to the National Museum of the Philippines. It now houses the National Museum of Fine Arts, and the reconstructed north wing was transformed into the National Art Gallery.

Despite all the changes that Manila has undergone in the last century, there’s one constant that has managed to survive through it all—traffic. This photo of a busy street in Manila was published in The Sunday Tribune Magazine’s November 27, 1938 issue. Although the traffic back then was only a fraction of what it is today, it looks like the city had the same transportation problems as it does now—only it had horse-drawn  and tramvias (trams) instead of buses and the MRT. Before rapid transit systems were established in the city, trams were the backbone of commuter transport in Old Manila, however many were destroyed in Wold War II.

The Mysterious Case of Gil Pérez, the Man Who Allegedly Teleported From Manila to Mexico 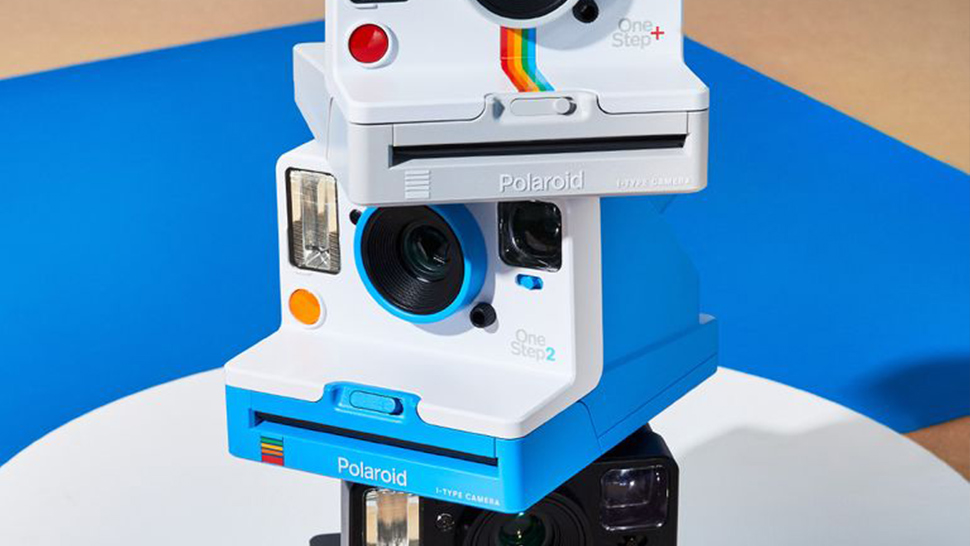