These Are the Traits That Make People Think You're Rich

The results are surprising. 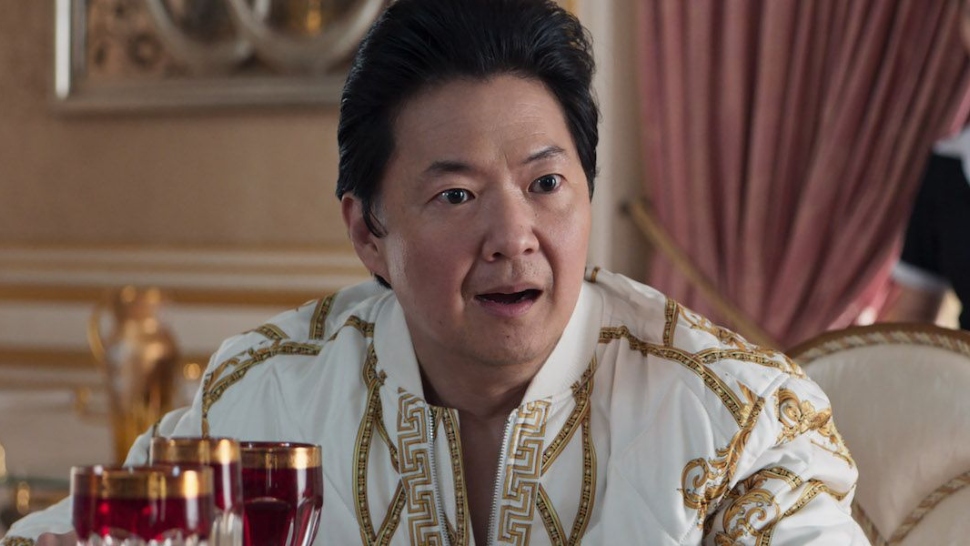 There are a few things that tell a lot about a person's social status. The watch they wear, car they drive, and the neighborhood they live in are easy ones. But, without all of those, the next things people look at is character.

A study by the University of Texas at Austin says being intelligent and honest makes you look rich. The findings were published in the Journal of Personality and Social Psychology.

"Humans live in a social world in which relative rank matters for nearly everything—your access to resources, your ability to attract mates, and even how long you live," said lead author psychologist David Buss. "From an evolutionary perspective, reproductively relevant resources flow to those high in status and trickle slowly, if at all, to those lower on the social totem pole."

So, what traits make people think you're rich? Spoiler alert: It's not being spoiled or materialistic. According to the study, being honest, hard-working, kind, intelligent, having a wide range of knowledge, making sacrifices for others, and having a good sense of humor are considered qualities that influence social status.

Conversely, the study also reveals that being known as a thief, dirty or unclean, mean, nasty, and having a sexually transmitted disease (STD) brought down a person's social status. Now, we know that's not surprising at all but it does make sense.

"Although this study was conducted prior to the current pandemic, it's interesting that being a disease vector is universally detrimental to a person's status," Buss said. "Socially transmitted diseases are evolutionarily ancient challenges to human survival, so humans have psychological adaptations to avoid them. Lowering a person's social status is an evolutionarily ancient method of social distancing from disease vectors."

There you have it, just be a nicer person all-around and people will view you as... rich? 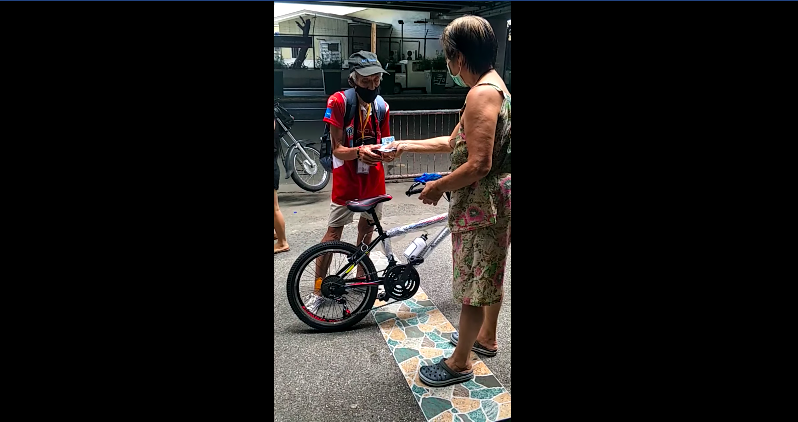 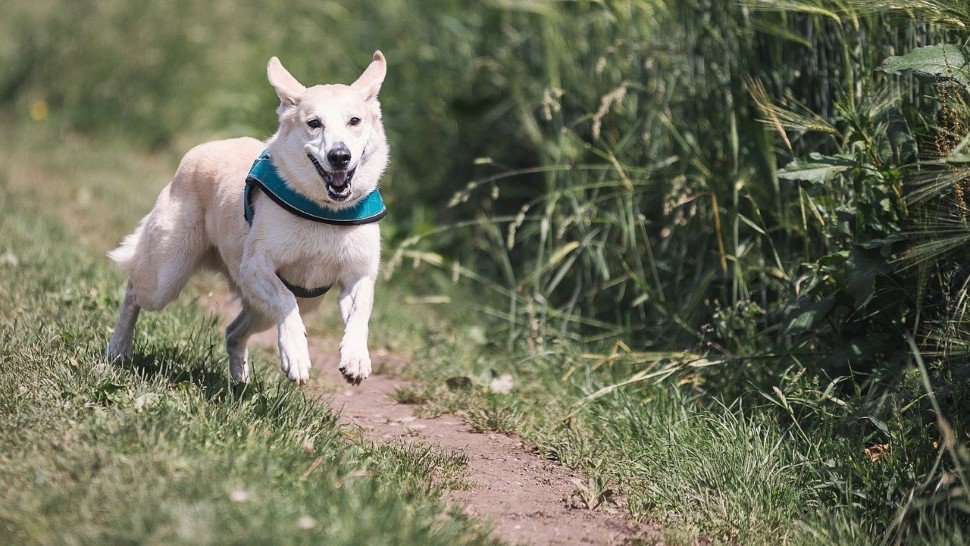