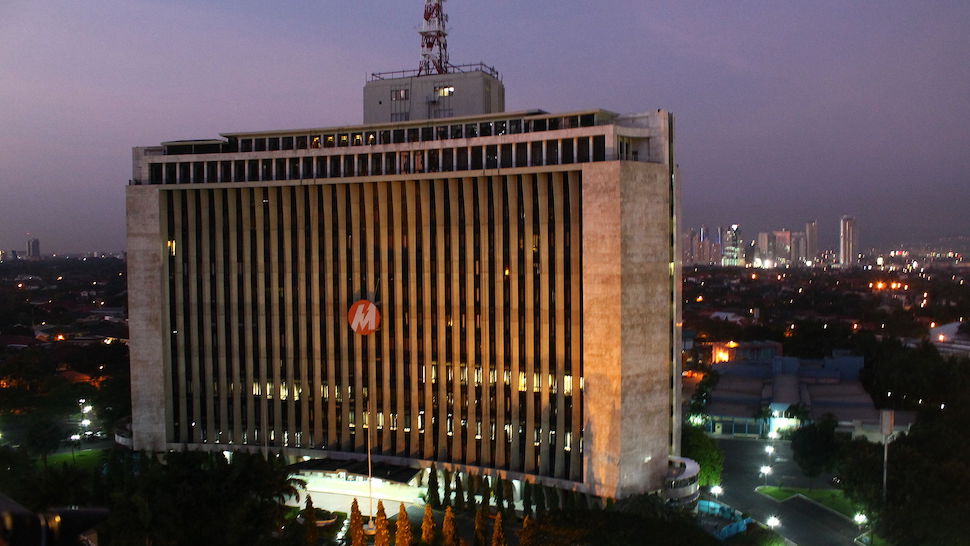 At the start of the enhanced community quarantine (ECQ), a number of companies provided grace periods for bills payment, including banks, insurance, and utilities. One of the companies was Meralco, which gave a 30-day extension for bills due from March 1 to April 14, 2020. But as Metro Manila transitioned into the modified ECQ and the “new normal,” households were shocked seeing the May 2020 Meralco bill.

On its website, Meralco addressed the issue with a guide on how the May bill was computed.

1| Why did the amount double or why is it more than the April bill?

During the ECQ, meter reading was suspended. Since some meters were not read during the ECQ during this period, some bills from March and April were estimated based on the past three months’ average daily consumption, following the Distribution Services and Open Access Rules (DSOAR) issued by the Energy Regulatory Commission.

Meralco also says some factors may have affected the May bill. This includes:

2| I already paid my March or April bill. Why do I have unpaid balance?

Your latest bill will reflect all payments made and any outstanding amounts as of the time of printing. If the printing of your March bill was delayed and you received it in early May, this might already include the amount for your April consumption.

If you have any unpaid balance from February 2020 to April 2020, this will be under “Please pay immediately.” Your April consumption will also have the same due date found on your March bill.

Here are some samples of bills from Meralco:

I feel uneasy about the computation. What can I do about it?

If you think there was a mistake in the estimates, you may opt to defer payment of your bill. In a statement last Monday, May 18, Senator Grace Poe asked Meralco “to issue a final and correct billing based on accurate meter reading of the actual kilowatt-hour consumption.”

She adds, “Until such accurately updated bill indicating exact staggered due is received by customers, it is proper that they hold of payment.”

On Smart Parenting Village, some moms have suggested checking your actual meter reading and then comparing it to what’s printed on your bill. If there’s any discrepancy, make sure to take a photo of the meter so you can submit it as proof to Meralco when you file a dispute.

Here’s how to compute for your electric bill, according to PEP.ph:

1| Get your last electric bill.

Find the “Pres Rdg” at the back of your bill. Go to your electric meter and get the current reading. Subtract the “Pres Rdg” from your last bill to the reading on the meter. The total is your current consumption per kilowatt-hour (kWh) Here’s an example:

For April 2020, Meralco’s rates were at Php8.9951 per kWh. Multiply your current kWh to the Meralco rate and this will be your estimated bill for the month.

In other Facebook groups, some have suggested waiting for the June bill, where adjustments will be made. You may also opt for the installment plan that Meralco is currently offering for unpaid bills with due dates between March 1 to May 15, 2020. These will be converted to four equal monthly installments, with the first due date on May 30 at the earliest.

Meralco assures that once their operations normalize, they will read all meters and make the necessary adjustments. “You will only pay for what you consumed,” according to their website.

In a statement to Business World, Meralco Senior Vice President and Legal Head William S. Pamintuan said that should there be any discrepancies or overestimation in customers’ bills, the customer can choose which billing month it would want he overpaid amount to be later credited.

“Any overpayment made by a customer will be immediately refunded or credited to his succeeding months’ consumption at the customer’s option,” Pamintuan said.

For any complaints or concerns, call Meralco’s hotline at 16211 or email them at [email protected]om.ph

Get the latest stories on COVID-19.
All you need to know from your trusted Summit Media network. Sign up here for regular updates delivered to your mailbox.
The email address you entered is invalid.
Thank you for signing up. We'll send updates directly to your inbox!
Shares
Share
Tweet
Comments
View More Articles About:
coronavirus
covid-19 news
COVID-19
syn-00204
c-suite
young leader
concerned businessman

About The Author
Kitty Elicay for SmartParenting.com.ph
View Other Articles From Kitty
Get The Latest Updates From Esquire!
Subscribe to our newsletter!
Comments
Most Popular 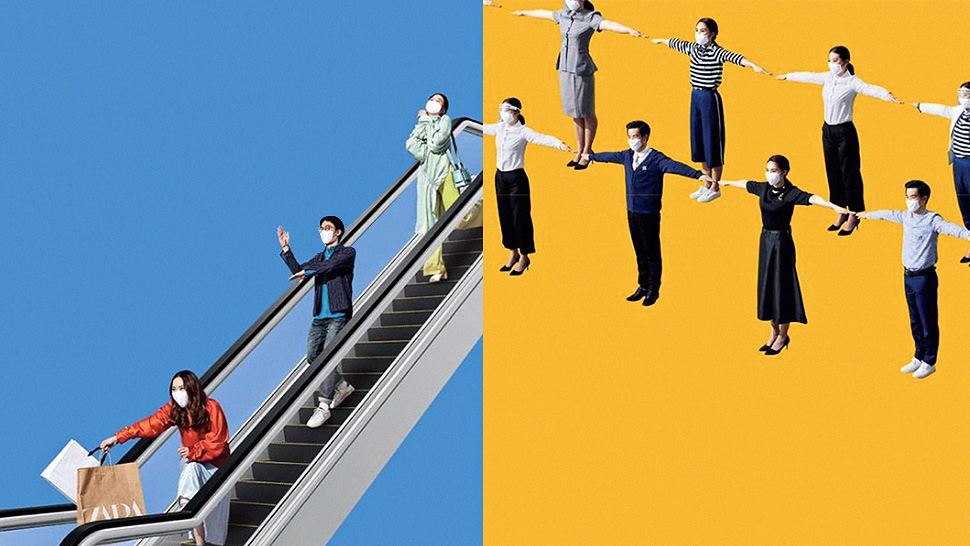