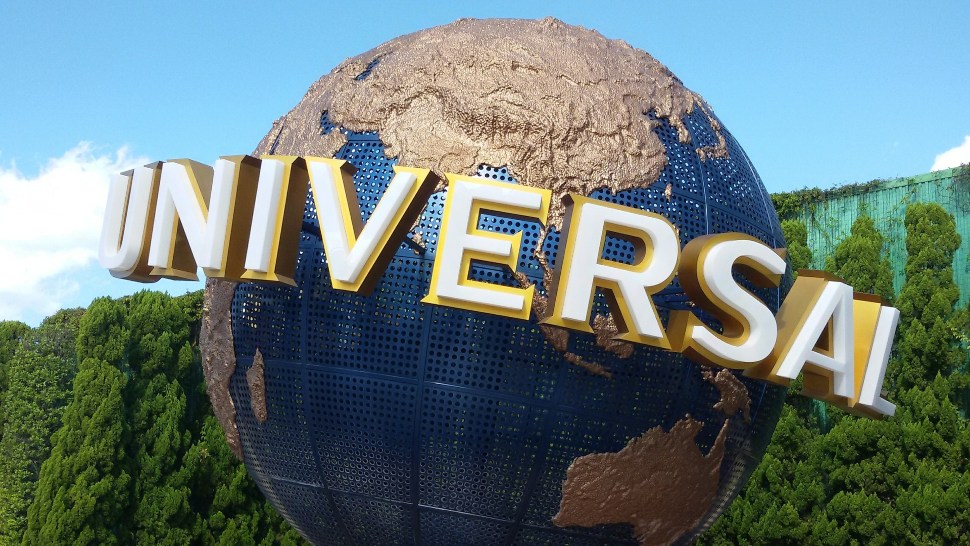 In the many, many months we've been in quarantine, Universal Studios Japan has been working overdrive to finish its newest attraction: a one-of-a-kind area called Super Nintendo World where you can play the game of your childhood in real life.

Yup, we first reported about the new area in January and you can soon visit it and explore Mushroom Kingdom, Peach's Castle, Bowser's Castle, and even ride a Mario Kart-themed ride. The attraction's launch has indefinitely been pushed back, but that didn't stop some hardcore fans from taking update pictures of the site.

The video posted on Twitter shows moving characters and pieces coming to life like Yoshi, Thwomp, coins, shells, mushrooms, and more. Understandably, everyone is freaking out at how Universal delivered on all of its promises. Check out more photos and videos below.

In a statement, Universal Studios Japan said it is "carefully considering" current conditions and capacity expansion for Super Nintendo World's grand opening. It was previously announced that the attraction would open before the Tokyo Olympics.

These 10 English Contronyms Have Opposite Definitions, Proof That English is Bloody Confusing
All Photos
Comments
View As List