The family travels in style by private jet and multi-million peso cars with Louis Vuitton trunks and Hermès bags in tow. 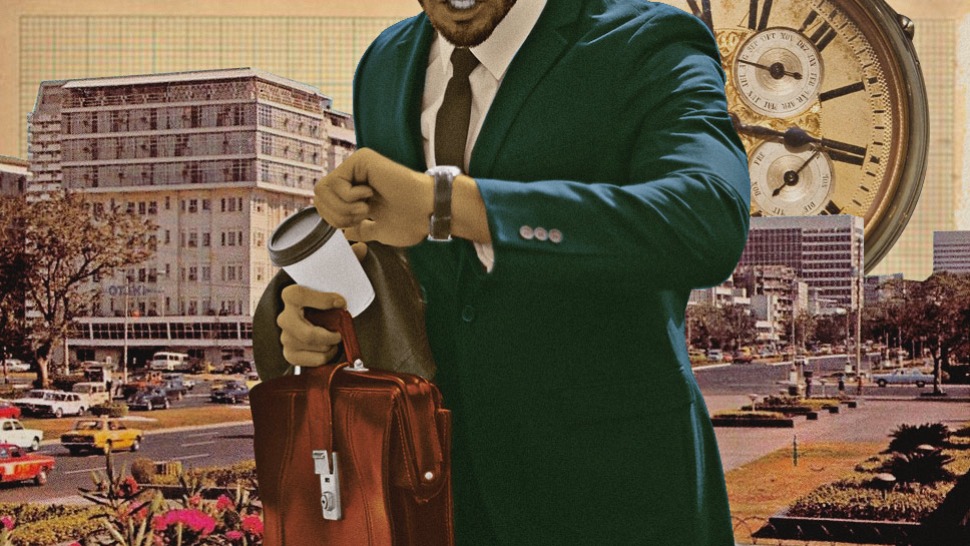