They're part of this year's QCinema, an annual film festival featuring local and indie filmmakers. 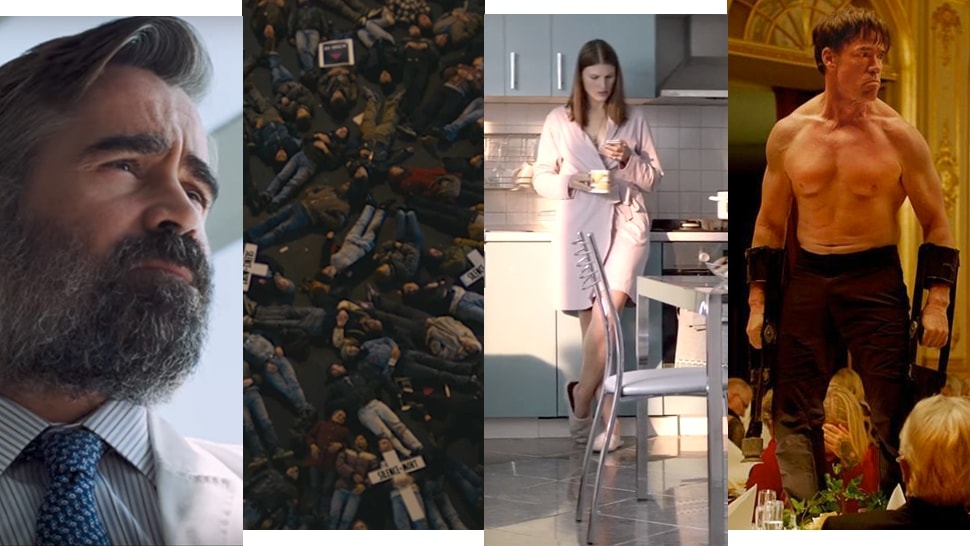 The Quezon City Film Development Foundation is doing a world of good by running QCinema—an annual film festival that throws support at emerging local films and independent filmmakers. Expect a lot of great Filipino films to come through later this month as the 2017 QCinema International Film Festival runs from October 19 to 28 at various cinemas in Quezon City. Expect us to keep you posted on those in the following weeks.

But QCinema will also be screening  a lot of great international films in its course, among which are the four in its Screen International exhibition. Each won an award at this year’s Cannes Film Festival, has received critical acclaim beyond that as well:

The Square
Which is about: “Christian is the respected curator of a contemporary art museum, a divorced but devoted father of two who drives an electric car and supports good causes. His next show is ‘The Square, an installation which invites passersby to altruism, reminding them of their role as responsible fellow human beings. But sometimes, it is difficult to live up to your own ideals: Christian’s foolish response to the theft of his phone drags him into shameful situations. Meanwhile, the museum's PR agency has created an unexpected campaign for ‘The Square’. The response is overblown and sends Christian, as well as the museum, into an existential crisis.”
At this year's Cannes Film Festival, it won: Palme d'Or
Critics have said: It’s “a fantastically uncomfortable art-world farce”
And we’re excited to see it because: It’s a work of art that seems to have some fun and interesting things to say about how we comment on art, which is pretty damn meta. Right, John Lloyd Cruz?

120 Battements Par Minute (120 Beats Per Minute)
Which is about: “Early 1990s. With AIDS having already claimed countless lives for nearly ten years, Act up-Paris activists multiply actions to fight general indifference. Nathan, a newcomer to the group, has his world shaken up by Sean, a radical militant, who throws his last bits of strength into the struggle.”
At this year's Cannes Film Festival, it won: Grand Prix
Critics have said: It “melds the personal, the political and the erotic to heart-bursting effect.”
And we’re excited to see it because: The Philippines is currently dealing with an HIV crisis of our own, which is now a national emergency. As the rest of the world sees a decline in AIDS and HIV, we see a spike, so 120 Beats Per Minute could strike a relatable chord. Also, considering its LGBT themes, it might be a good way to punctuate the films of QCinema’s RainbowQC competition.

The Killing of A Sacred Deer
Which is about: “Steven, a charismatic surgeon, is forced to make an unthinkable sacrifice after his life starts to fall apart, when the behavior of a teenage boy he has taken under his wing turns sinister.”
At this year's Cannes Film Festival, it won: Best Screenplay
Critics have said: It’s “close to Kubrickian in its visual and sonic precision.”
And we’re excited to see it because: It’s directed by the same guy who made The Lobster, which also stars Colin Farrell in a weird-guy role for a disturbing-but-beautiful movie. But as a psychological horror/thriller, Sacred Deer seems like it could be even more disturbing—which is perfect. Also, hey, isn’t that the boat kid from Dunkirk?

Nelyubov (Loveless)
Which is about: “Boris and Zhenya are going through a divorce. Arguing constantly, and in the process of selling their apartment, they are already preparing for their new lives: Boris with his younger, pregnant girlfriend and Zhenya with the wealthy lover who is keen to get married. Neither seems interested in their 12-year-old son Alyosha. Until he disappears.”
At this year's Cannes Film Festival, it won: Jury's Prize
Critics have said: It’s “an unsparing portrait of an emotionally, ethically and physically ravaged country.”
And we’re excited to see it because: What’s a film festival without a good dose of contemporary social realism? And, “an emotionally, ethically and physically ravaged country,” you say? Surely you mean the Philippines—right?

Stay tuned for the full screening schedule of QCinema 2017. For more information, visit the QCinema website and the QCinema Facebook page. 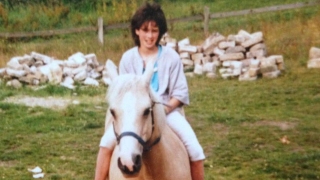