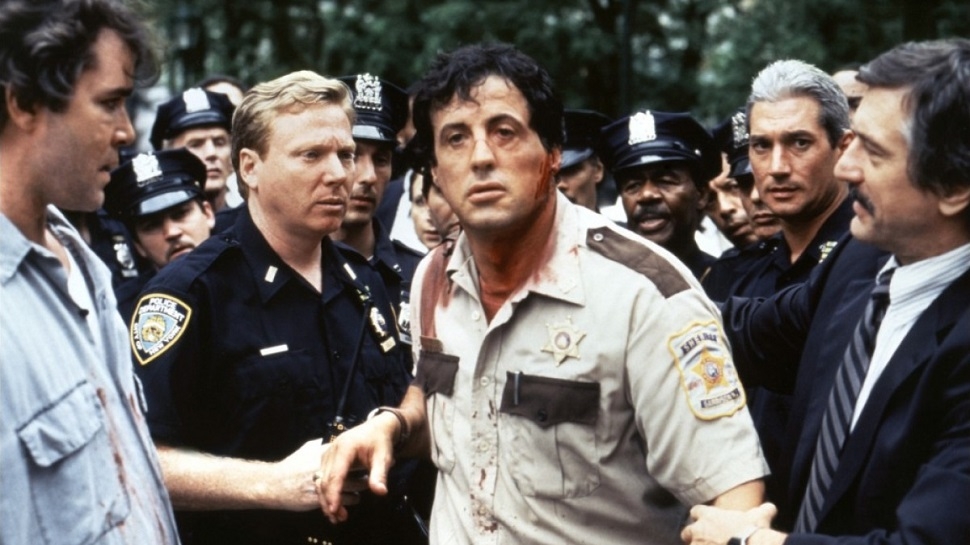 What they don't often get enough credit for is their actual acting.

But, if the entries on this list are to be believed, there is the potential under all of those muscles to deliver knock-out performances. (Not everyone, of course—Steven Seagal was never going to make this list.)

Whether or not they get awards recognition for them, well, that's another story...

It's a shame, especially when you consider Stallone piled on the pounds for James Mangold's crime drama Cop Land, which was probably as tough for him as it is for us to go to the gym.

Still, he may not have won all the awards for his efforts, but he didn't feel out of place in a cast that included Harvey Keitel, Ray Liotta and Robert De Niro, which is reward enough.

Best known for martial-arts movies including Bloodsport, Universal Soldier, Hard Target and Timecop, Jean-Claude Van Damme was the last person we expected to star in an existential arthouse film deconstructing his career and personality.

But JCVD, titled after Van Damme's nickname, was exactly that—a fictionalized biography, which contained a six-minute single-take monologue which was basically a brutally brave account of some of the problems he's faced in his own life.

Experimental, odd, but with a brilliant dramatic performance at its centre, JCVDis essential viewing whether you're a fan of Van Damme's "interesting" take on Guile in Street Fighter (1994) or not.

In 2015, Arnie turned in a performance critics called "delicate", "heartfelt" and "moving"—putting down his Uzi and picking up his Ozu boxset, for a zombie film with a difference, the intense grief drama Maggie.

And he enjoyed the experience.

"I hope to get more dramatic pieces like this," Arnie said, "because I really enjoyed doing this film, and to do something small like this, where you concentrate on performances and on scene development, rather than just rushing through those type of scenes and then shooting days and days of big action, blowing things up—which is great!"

"After this movie, I did Terminator 5, where we blew up enough stuff, and had enough chase scenes and action scenes and flipping buses through the air and those kind of things. But you don't spend as much time on those kind of movies on scenes like in a dramatic piece like this. It's a totally different kind of film, and I'm looking forward to doing more of this kind of work."

Sadly, Maggie was a bit of a flop, and Schwarzenegger's next dramatic attempt, Aftermath, flopped too. Looks like audiences aren't ready for single-titled dramas with a bearded Arnie on the poster.

Probably best known for Die Hard, Willis has headlined numerous action flicks, from films you've seen (RED) to ones you probably haven't (Marauders). But he's woven several interesting dramatic performances into a varied CV too, with standouts including 12 Monkeys, Pulp Fiction and Unbreakable.

But it's his turn in The Sixth Sense that's really impressive. Heavy with a subtle sadness that gives cinema's most talked-about twist HE'S A GHOST YOU GUYS added impact.

Whether it's in straight-up action flicks like GI Joe and White House Down, or action-comedies like 21 Jump Street, Channing Tatum has been known to occasionally run around waving a gun over the course of his career (when he's not dancing).

Despite his jock-esque looks potentially typecasting him, Tatum has managed to turn his strength into a, um, strength, in body-based dramas such as Magic Mikeand our favorite, Foxcatcher.

Foxcatcher features a startling central turn from Tatum as Mark Schultz, the 1984 Olympic gold medalist with hopes to compete again in '88, who gradually brings the character's vulnerability to the surface in a smart, patient performance.

We would have gone for Battles Without Honor and Humanity: Deadly Fight in Hiroshima (which is AMAZING) but most people are more likely to have seen Kill Bill Vol 1, so let's talk about that instead.

Chiba first became a household name in the west after his Street Fighter series was referenced in Tarantino's True Romance script, so we were glad when Tarantino cast him in Kill Bill, and were even more happy when he turned in such a powerful performance as sword maker Hattori Hanzo.

He's both delightfully playful (when we first meet him), and moving when the plot requires him to turn serious (when The Bride reveals she knows who he is). Memorable stuff, and if Tarantino wants to make a Hanzo spin-off movie, we're ready to start queuing now.

Pam Grier first found fame in '70s blaxploitation action flicks such as Coffy and Foxy Brown. But she got a late renaissance following her stunning performance as the title character in Tarantino's brilliant Jackie Brown, which was underrated on release, but increasingly feels like Tarantino's greatest film.

It's a layered, world-weary turn, brilliantly delivered—how Grier wasn't even nominated for an Oscar will forever baffle us.

In the Japanese underworld, a simple Chinese immigrant takes on gangsters while in search of his girlfriend. According to Variety, "[it] defiantly establishes a new dramatic frontier for Chan". 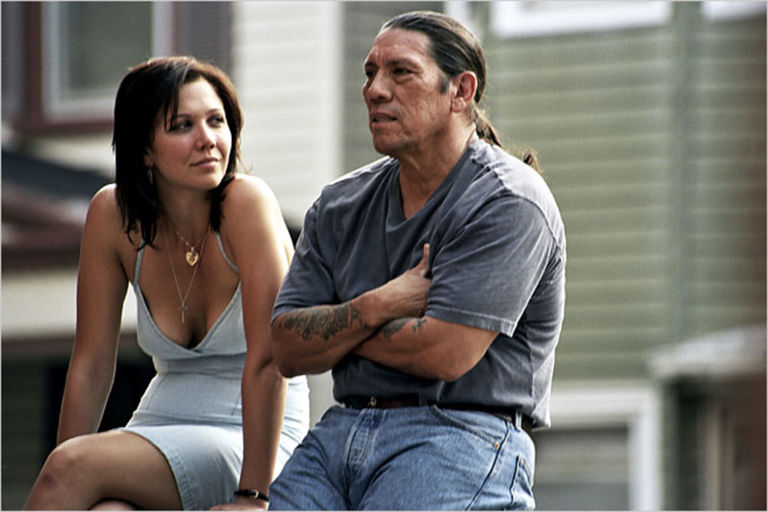 He's a real-life ex-con (armed robbery and drugs offences) with a face that could freeze a waterfall. He is not shy about playing badasses for anyone who offers him petrol money and a free lunch (his words, not ours). But the guy can act, too. In Laurie Collyer's Sherrybaby, he plays a reformed addict who helps Maggie Gyllenhaal's ex-junkie. Given that Trejo has himself been a narcotics counsellor, he clearly brought his own experience to bear in his surprisingly kind, gentle performance. 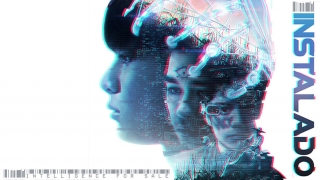 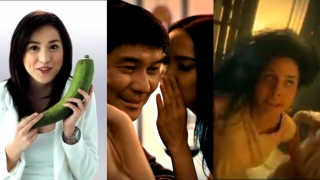