What are we meant to do with the time we have? 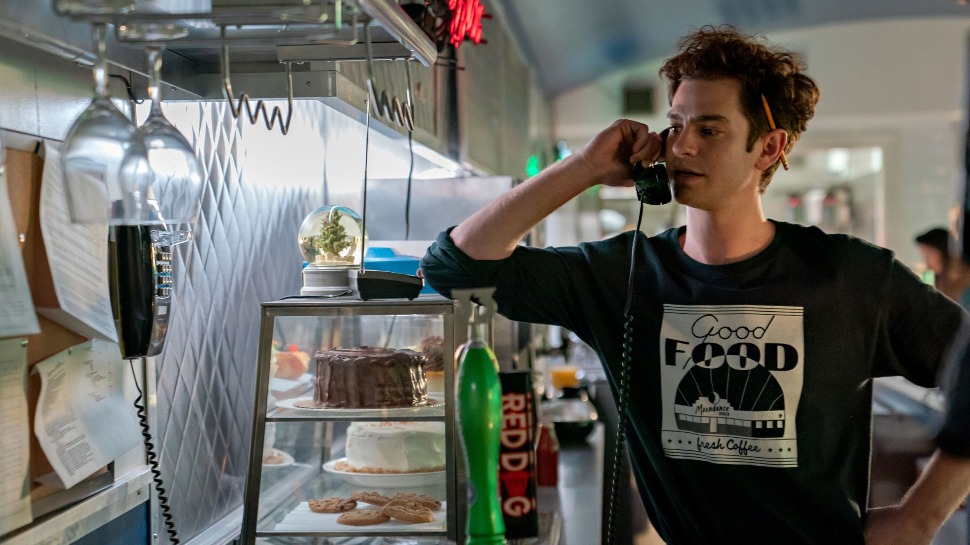 Making a name for yourself in show business requires more than talent. It requires sacrifice, an abundant amount of resources, grit, and ultimately, suffering before you’re ever even given the opportunity to reap the spoils of your hard work. But what if you never get to live long enough to witness your success?

Tick, Tick… Boom! is Netflix’s newest original musical about “Seasons of Love” songwriter Jonathan Larson–the Broadway legend who died before he could enjoy the significant mark he imprinted onto the world.

Lin-Manuel Miranda, who first saw Rent when he was 17 years old, pays homage to Larson who tragically passed away at 35 from an aortic aneurysm a day before Rent’s first public off-Broadway performance. The film tells the story of Larson writing a musical (Superbia), which later inspired him to write the one-man musical he’s performing in the film (Tick, Tick… Boom!), before coming up with his most popular musical (Rent), which he never got to see. Don’t worry… our heads hurt too.

Set in 1990 in New York City, Jonathan Larson (Andrew Garfield) works as a waiter at the iconic Moondance Diner in Manhattan while writing what he hopes will be the next greatest musical of all time, Superbia–a dystopian rock opera he spent the last eight years of his life composing. A few days before his 30th birthday, Jon is confronted by his fear of failure and the pressure of time: from his girlfriend Susan (Alexandra Shipp), a talented dancer who aspires to have a career beyond New York; and from Michael (Robin de Jesús), his lifelong best friend who traded a struggling acting career for a life of financial security, pushing Jonathan to get a job in advertising. This is all amidst an artistic community made up of Jonathan’s friends and loved ones who are being ravaged by the AIDS epidemic. With the clock ticking, Jon bets it all in a make-or-break performance that will determine the future of his creative career. Living paycheck-to-paycheck with his inspiration drying up, he faces the question: What are we meant to do with the time we have?

Originally written, composed, and performed by Larson himself, Tick, Tick… Boom! is a semi-biographical self-portrait that differs greatly from his magnum opus Rent. Jam-packed with catchy show tunes, heart-wrenching scenes, flashy lights, and impromptu rock numbers, Lin-Manuel Miranda’s directorial debut attempts to craft a personal, emotional, and dynamic narration of Larson’s reality, which will leave you gut-wrenched and hopeful of what’s to come.

Larson’s character is supported by Vanessa Hudgens’ and Joshua Henry’s pitch-perfect vocals as Karessa and Roger, respectively. The cast’s contribution exhibits chemistry and lively harmonies that don’t go unnoticed, and in his most impressive role yet, Andrew Garfield gives it his all in Larson’s character that requires a genuine spark of personality. His charming act doesn’t fall short of being likable, dramatic, and compelling. Though his portrayal of Larson was phenomenal, it highlights a pressing issue that remains prevalent in the movie industry: the hallowed tradition of casting nonmusical performers with major roles in musicals. Unfortunately, with so much of Garfield’s charm being at the center, it leaves little room for any of his musical numbers to be memorable—a key issue when you’re paying tribute to someone known for their musical prowess. Tick, Tick… Boom! misses the elemental mark of being spiritually present with its viewers, a feat that is often unmatched with musical theater.

Onstage production differs greatly from the technicalities of film, proving that what works on Broadway doesn’t always work on screen. Rather than complimenting the music with related themes or offering perspectives from Larson’s loved ones, Tick, Tick… Boom! was purely limited to Larson’s subjective point-of-view. Miranda sticks to his fondness and admiration of Larson, potentially minimizing the film to a myopic view of storytelling and anecdotal sacrifice. In an effort to memorialize Larson, it strays away from his human complexities and imperfections, but thankfully, Garfield pulls the audience back captivating them with his engaging vulnerability.

Is Miranda’s directorial debut Oscar-worthy? Perhaps not. But is it worth the watch? Absolutely.

Tick, Tick… Boom! is a fun adaptation that examines the universal challenges of struggling artists. One can’t help but think: perhaps, the Larson performed by Garfield isn’t Larson in his most authentic self, but rather the one that remains in the collective memory. In a way, Tick, Tick… Boom! Is the classic story of many struggling Larsons who left the world with a legacy to protect. Similar to Johannes Vermeer, Vincent Van Gogh, and Emily Dickinson, the world of art is an arduous and difficult path not for the faint-hearted–but we argue it is a fulfilling path worth treading.

In an exclusive roundtable interview, we sat down with Lin-Manuel Miranda as he delved deep into the exploratory creative process of producing his directorial debut, Tick, Tick… Boom! 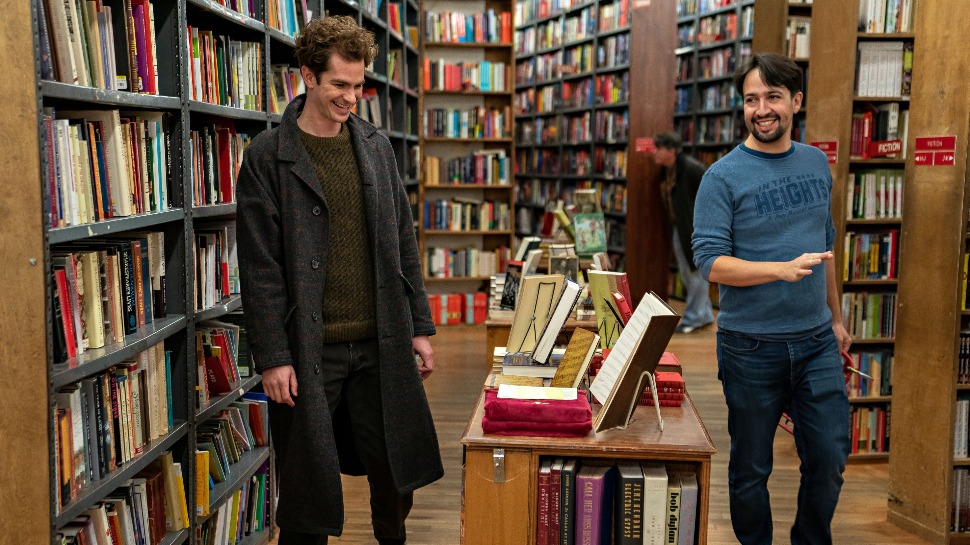 Why Isn't Spider-Man: No Way Home Opening on December 17 in the Philippines?
All Photos
Comments
View As List