He made a pledge with Christopher Nolan. 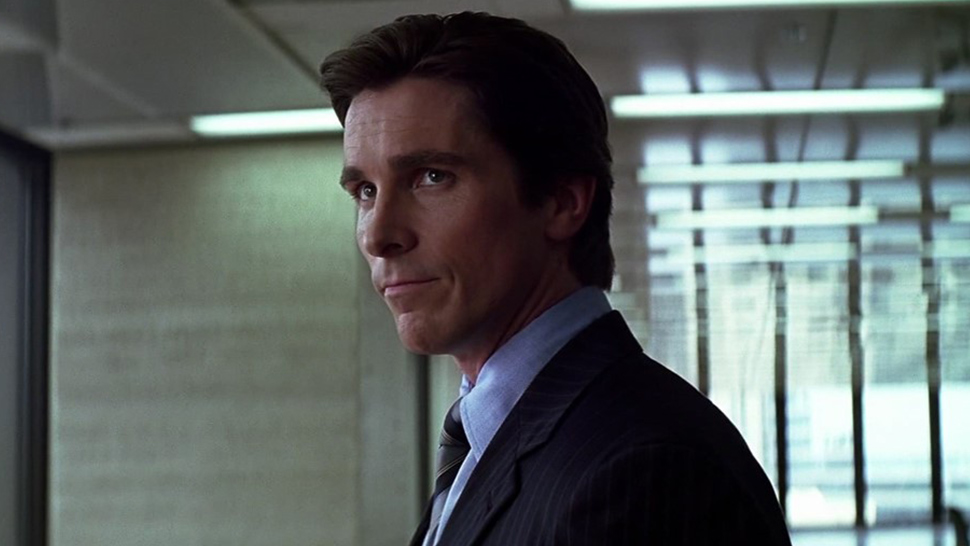 Christian Bale has opened up about why he didn't make a fourth Batman film with director Christopher Nolan.

Kicking off their working relationship with 2005's Batman Begins, followed by The Dark Knight three years later and then The Dark Knight Rises in 2012, Bale and Nolan pledged to never make more than a trilogy.

Talking to the Toronto Sun, the Oscar-winning star said: "We never were arrogant to assume that we had an opportunity beyond one film at a time. That's something that Chris always would talk about. He'd say, 'This is it. We're making one film. That's all we've got.'

"Then when they came and said, 'You want to go make another?' It was fantastic, but we still said, 'This is it. We will not get another opportunity.' Then they came and they said, 'OK, let's do a third one.'"

Bale continued: "Chris had always said to me that if we were fortunate to be able to make three we would stop. 'Let's walk away after that,' he said.

"Then when they inevitably came to us and said, 'How about a No. 4?' I said, 'No. We have to stick to Chris's dream, which was always to, hopefully, do a trilogy. Let's not stretch too far and become overindulgent and go for a fourth.'"

From a fan's perspective, we can't help but wonder what a fourth entry might've looked like. But at least we've got The Batman to look forward to.

About The Author
Dan Seddon
Dan Seddon is a freelance news writer at Digital Spy.
View Other Articles From Dan
Get The Latest Updates From Esquire!
Subscribe to our newsletter!
Latest Feed
Load More Articles
Esquire Money 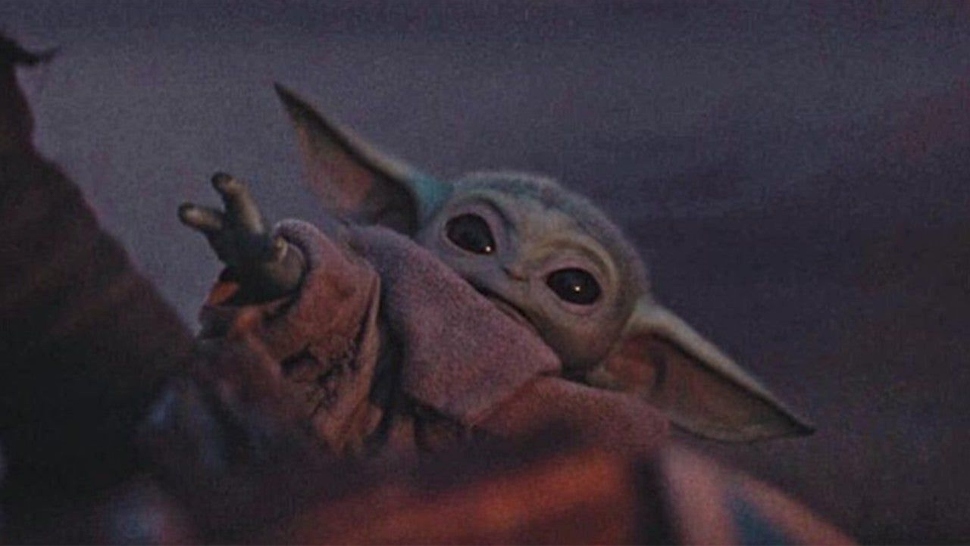 The Mandalorian Has Blessed the Internet With Baby Yoda Memes. These Are the Best.