New installments in beloved action franchises, some timely and gritty reboots, and the requisite superhero movies. 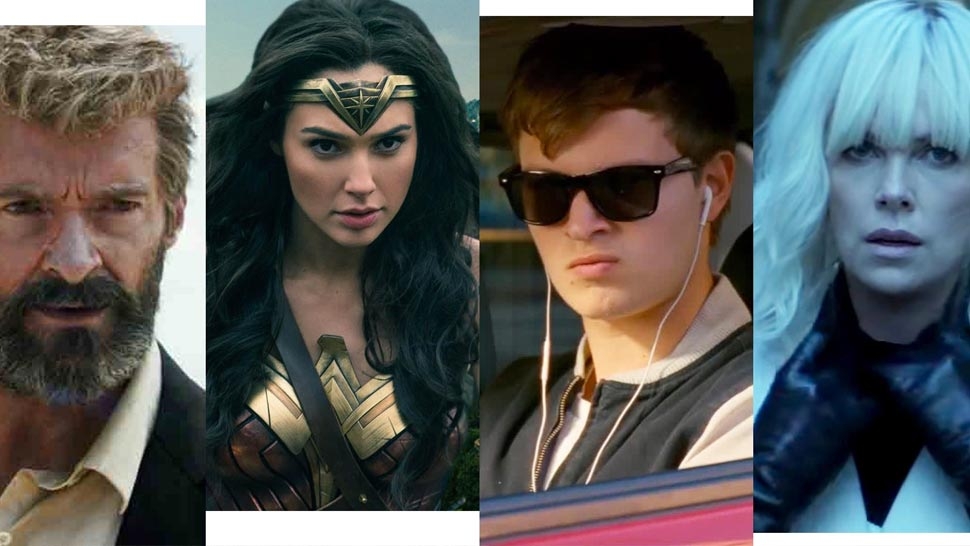 The action genre is no longer made up of movies strictly meant to dominate the summer box office. Now they're released year-round, and they still dominate the box office—but they're also getting smarter, are more sophisticated, and are attracting Oscar-caliber actors who want to flex their talents and get big payouts. This year has seen new installments in beloved action franchises, some timely and gritty reboots, and the requisite superhero movies. But while these will all appeal to those looking for thrills and explosions, they manage to be superbly made as well.

10| The Fate of the Furious
The eighth installment in this never-ending film franchise is the first not to star Paul Walker after his death in 2013. But plenty of the series' regulars are back on board. Plus there's Charlize Theron as a woman who seduces Vin Diesel's Dom, ushering him into a terrorist organization that threatens his ties to his closest associates.

9| Atomic Blonde
This stylish, supercharged spy thriller stars Charlize Theron as Lorraine Broughton, an undercover M16 agent stationed in Berlin just before the fall of the Berlin Wall. Tasked with retrieving a list of double agents, she faces KGB henchmen and double-crossers—and finds she can't trust anyone but herself.

8| Spider-Man: Homecoming
Yes, it's another Spider-Man movie. But this one skips the heavy-handedness of Sam Raimi's original trilogy (and whatever happened in the Andrew Garfield-starring reboot, did you even see that?) and instead makes our neighborhood hero and precocious teen who has to fight bad guys and puberty all at once. And because it's a Marvel movie, there's a lot of Tony Stark, too. 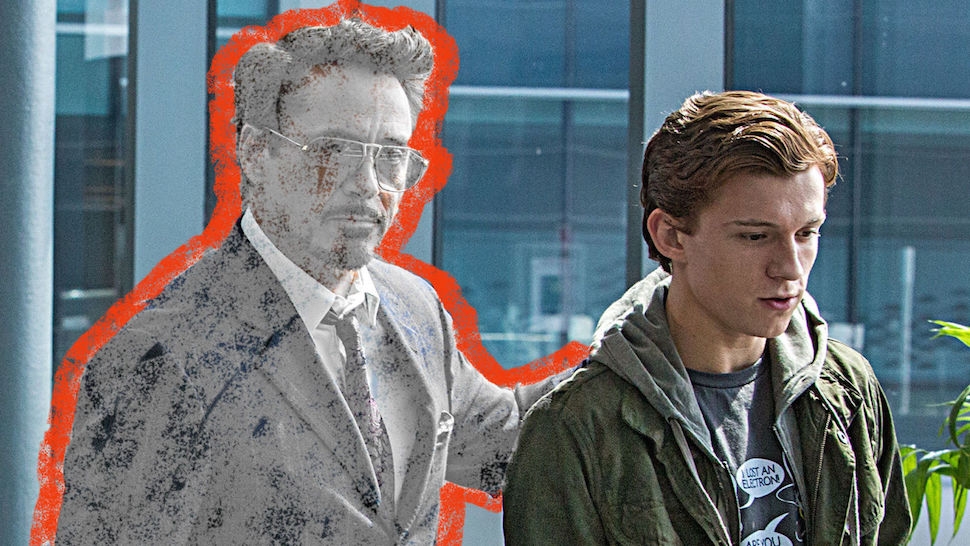 7| Kong: Skull Island
No one needed (or frankly asked for) this new King Kong feature. But it's a rollercoaster ride of action, adventure, and legitimate comedy. Just after the Vietnam War, a government-led expedition seeks to explore a mysterious island that has surfaced on satellite imagery in the South Pacific. But their exploration is cut short when the crew discovers it's inhabited by one giant ape—and he's not the only massive creature who's roaming about.

6| John Wick: Chapter 2
This sequel to the 2014 sleeper hit sees Keanu Reeves's titular hero once again going up against a assault of assassins, murderers, and brutes. An onslaught of bullets and carnage and combat, John Wick: Chapter 2 is a supercharged action-thriller that's as stylish and thoughtful as it is vicious.

5| Baby Driver
Ansel Elgort's Baby, who is a driver, gets wrapped up in a complex heist in an effort to break free from his domineering crime boss (Kevin Spacey). A musical masquerading as an action flick, Edgar Wright's hit features a powerhouse soundtrack that flows from Baby's iPod, with maneuvering sports cars tangoing in superbly choreographed numbers. 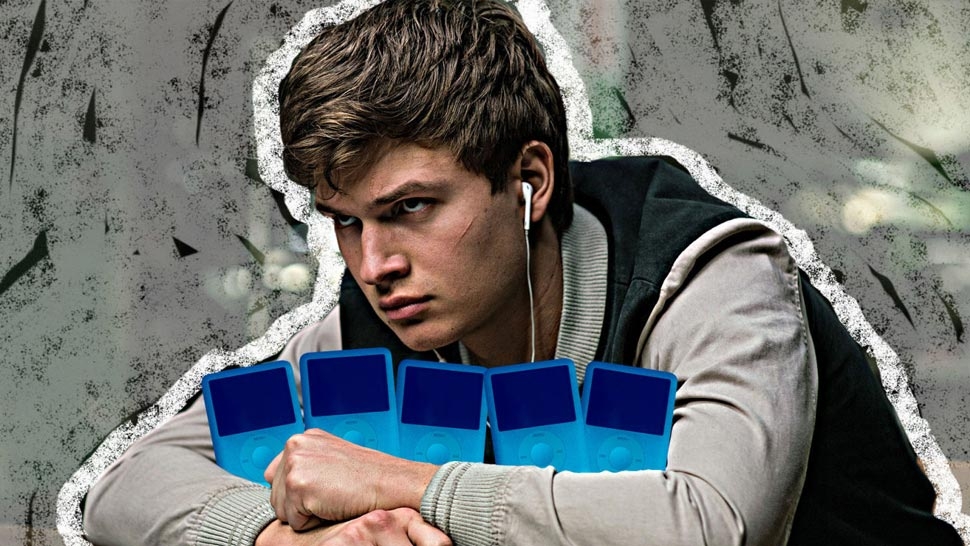 4| War for the Planet of the Apes

It's not your parents' campy Planet of the Apes franchise, and the third installment in the latest reboot of the series has come a long way from the first (a silly origin story starring James Franco). Here we have Andy Serkis doing some of his best motion-capture work as Caesar, the ape who leads an army against his human enemies. It's dark, brutal, and smartly written, and features a knockout performance from Woody Harrelson as the cold and obsessive man hell-bent on destroying the apes.

3| Logan
The latest in the dark and dreary anti-superhero genre finds our favorite mutant Wolverine laying low (alongside Professor X, who is suffering from dementia) in the desert long after his X-Men cohort and other mutants have been exterminated. James Mangold's hard-R-rated feature isn't just brutally violent—it's a tough, serious look at mortality, driven home by a character who we never thought would get old.

2| Wonder Woman
Wonder Woman's appearance on the big screen was a long time coming, and her first stand-alone feature was well worth the wait. Patty Jenkins's epic serves as an origin story for the Amazon superhero, and its third act has all of the typical comic book movie cliches. But it's also charming, funny, impeccably filmed, and features a star-making performance from Gal Gadot—the sole bright spot in DC's dismal cinematic universe.

1| Dunkirk
Christopher Nolan takes on the World War II epic with his trademark intensity, incorporating his obsession with the complexities of time as a framing device for this look at the disastrous evacuation of British soldiers from the French seaside town that gives the film its title. Nolan views the historical events from every possible angle—land, sea, and air—and delivers an intense, terrifying, and incredibly suspenseful action-thriller that we'll likely see copied for decades to come. 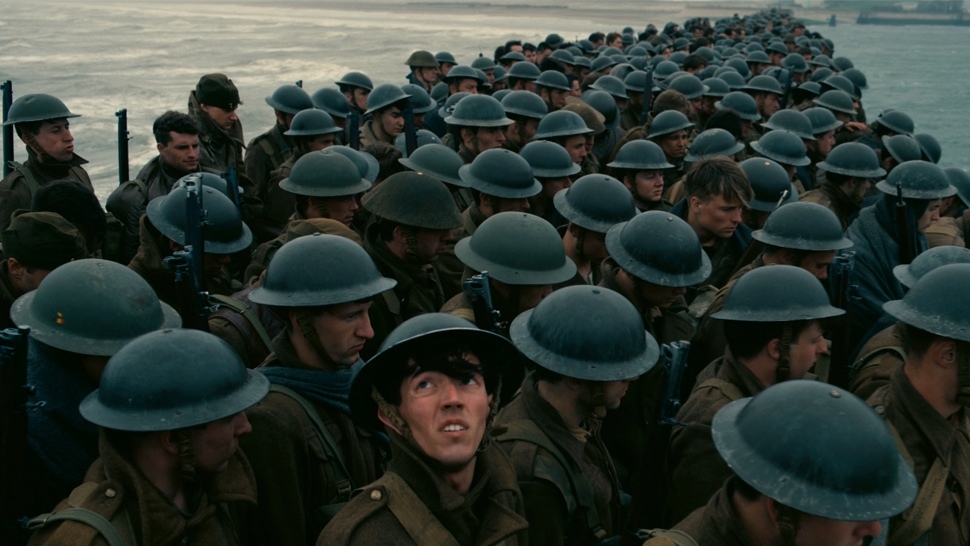 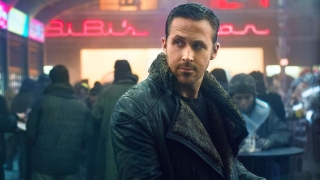