The 10 Best Sex Podcasts No Matter Your Taste

Rated for your convenience.

It's 2017 and everyone has a podcast. That includes a good number that talk about sex—240 under the "sexuality" category in iTunes alone. We checked out dozens of the funniest, smartest, smuttiest sex podcasts out there and picked 10 favorites with a four-category rating system, so you can weed out what you like. Some will make you laugh uncontrollably. Others will teach you a thing or two. The raunchiest will make the most stoic listener blush, while those with cultural significance will give you fodder for some interesting cocktail conversation. All are good. Happy listening. 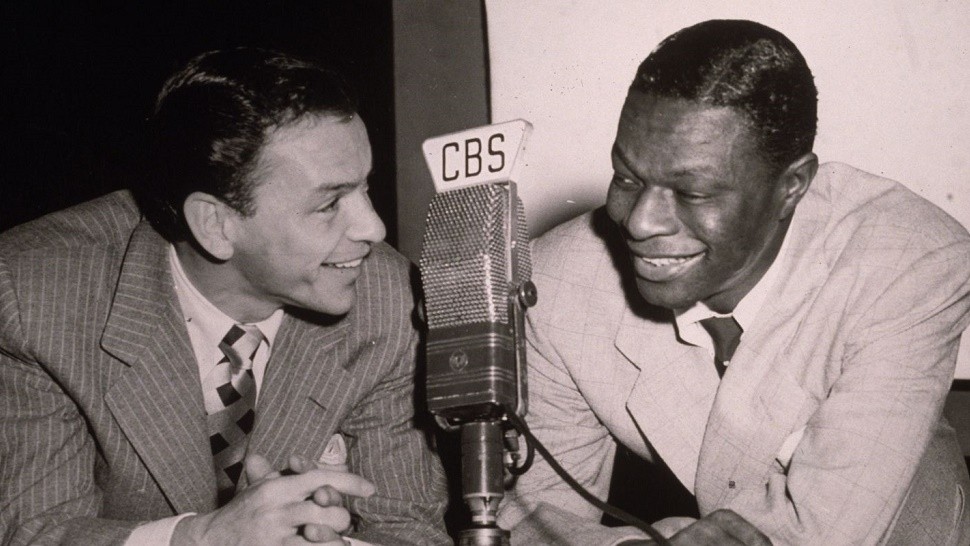 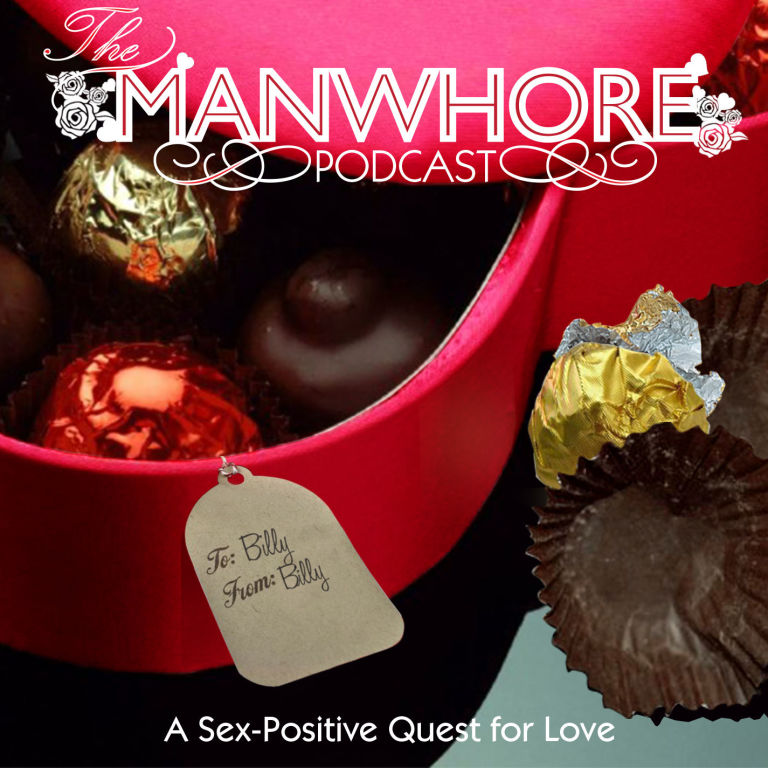 In the producers Phoebe Wang and Mitra Kaboli's words, The Heart makes documentaries "with immersive performances and sound design that makes you feel like you've walked into a magic dream world." And each episode of this gorgeously made show does sound like art. More than that, the entirely sincere podcast plants you firmly in someone else's life, guided by diverse voices; all the staff members are queer, women of color, or both. The award-winning piece "Mariya" follows a Pakistani woman exploring her sexuality in the wake of genital mutilation. "Love, Harry" is about what happens when you fall in love with your best friend. According to show producers, the podcast is primarily recorded in host Kaitlin Prest's soundproofed bedroom closet. Maybe that's where the show gets its homey feel. Listen here.

Sex Talk With My Mom 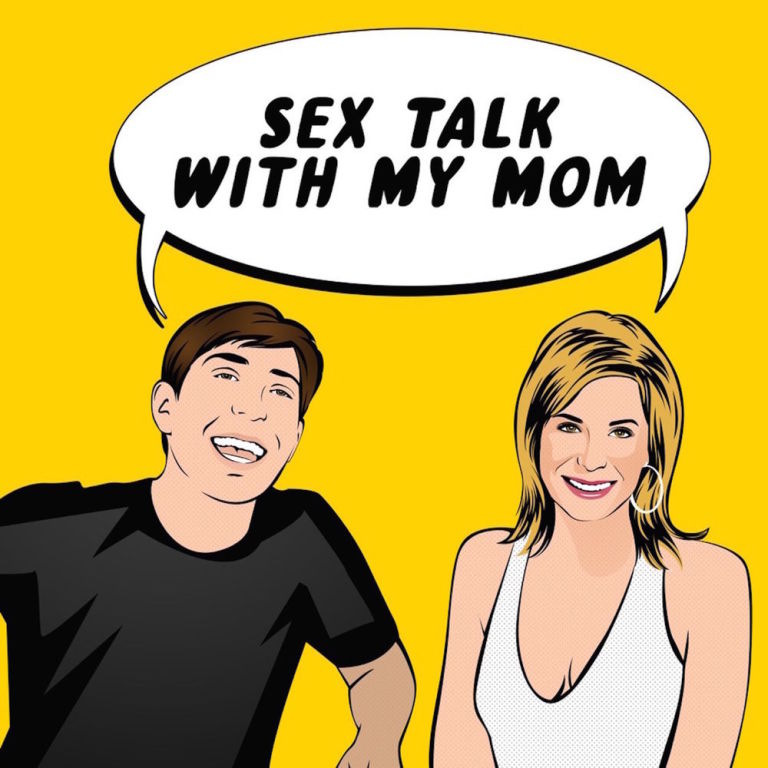 "The most common thing I hear is, 'I can't believe you're doing this with your mom," co-host Cam Poter says. The podcast was born when Cam, a comic, realized that his best jokes were about his mom and the sex advice YouTube show she had started. So mother and son joined forces, first to help Cam with his dating life, then to help listeners. A couple years later, it isn't any less uncomfortable. "The other day a phone sex operator had an orgasm on the phone with us over Skype," Cam said. "It was very awkward." Despite the discomfort, the tone remains honest and kind. It's clear that Cam can't bullshit his mom, even with the most X-rated topics. Listen here.

"People call us The Moth for pervs," host Dixie De La Tour, a self-proclaimed sexual folklorist, says. Captured from live performances on the West Coast, these true sex stories from "regular" people are, in turns, side-achingly funny, illuminating, and touching. Entire episodes cover themes like "Bottoms Up!," "Cuckolds R Us," and "Leather Celebration." They are also just damn good stories; La Tour has been hosting the show for more than 10 years, and she's a pro. "I want every single person in the audience to relate to something in each story," De La Tour says. "These are stories that don't fade out like the movies." Listen here.

With whispery voices and smarmy sweet talk, loving couple Allie and John (last names not given) tell stories of swinging gone right and wrong. But this podcast's comedic gold is buried in the unintentionally funny interactions between the two hosts as they discuss the unsexy details of having sex with multiple partners. The most amusing back-and-forths occur when Allie starts explaining why she doesn't love anal sex, or worries about BV, and John reels her in with talk about how "on fire" she was in their latest sexual encounter. In case you wanted a very graphic entree into the world of foursomes, double penetration, and open relationships. Listen here. 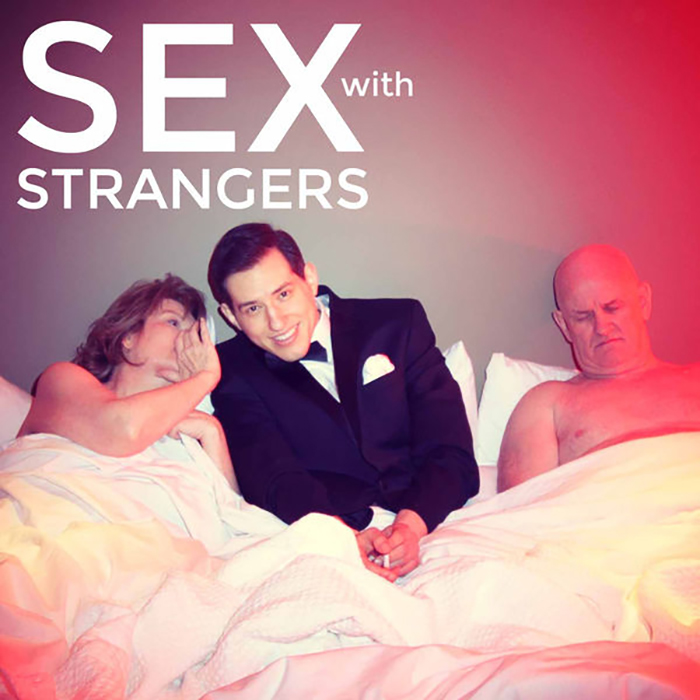 Wanderlusty in the best way, "Sex With Strangers" is a travel podcast for the sex and sociology inclined. More than the others, this show explores a shared human experience through various cultural lenses. Episodes follow host Chris Sowa around the world while he looks into geo-specific and universal sexual mores. In Episode 1, he travels to Tokyo and scours the city for its elusive used underwear vending machines. Then he heads out to Laramie, Wyoming to interview a former minister who's using the gay sex app Grindr, and Mumbai, India, to talk with a trans woman and sex worker named Jasmine. More sex-centered globe trotting follows. Listen here.

"We have a built-in psychology for when we sense someone is being authentic and telling the truth … They're opening up, and so we open up," host Kevin Allison once said in an interview. This podcast is all about those stories—the ones that feel risky, vulnerable, and scary to tell—and each has the quality of a curated fireside tale. In the "Getting to Know You" episode, for instance, comedian and writer Jillian Richardson recounts how joining FetLife (a social network for BDSM and kink) and taking a professional domming class helped her overcome her self-consciousness around men. Heartfelt and hilarious, this is one is a treasure for road trips. Listen here.

"I'm making the podcast that I wish I had when I was 15," says host Chris Duce, who was brought up Mormon. If you grew up religious and found yourself constantly questioning dogmatic rules and inexplicable mores about sex, this show provides some catharsis. Duce reflects on growing up on a weird mix of Mormon teachings—i.e. being gay is a mental illness, premarital sex is forbidden, and it's a sin to give blowjobs ever, he says—while secretly listening to Loveline at night. Recently, Duce expanded his range and began interviewing guests who grew up in other strictly religious environments. It's rare for a podcast to combine sexuality with religion. This one does it well. Listen here. 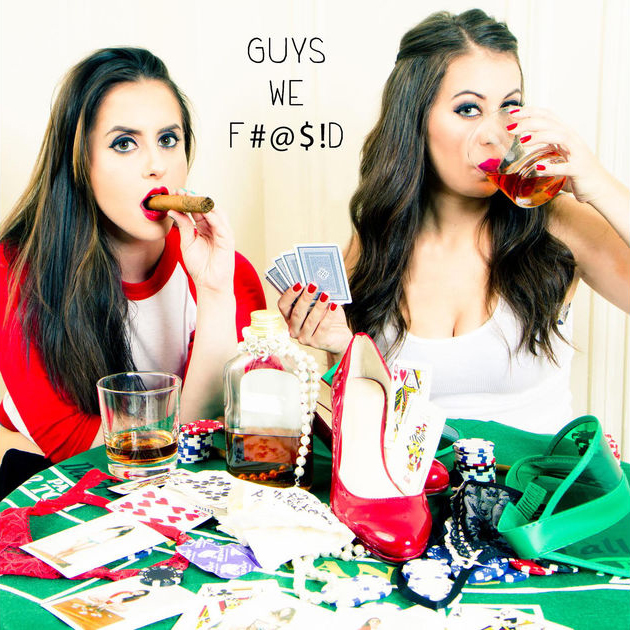 Brash, bold, and unapologetic, comedians Krystyna Hutchinson and Corinne Fisher use this podcast to interview guys they've slept with and riff off one another about sex. In the recent episode, for instance, the duo tackled a question that has long plagued women: "Can I Smoke Blunts With My Pussy?" Unlike other long-running weekly podcasts, the podcast doesn't waste time on mindless news-of-the-day chatter. It's fresh, geared to make you smarter, or make you laugh, or both. If you've ever wished for boisterous, rollicking friends to hang out with every week, this is your show. Listen here.

About The Author
Breena Kerr
View Other Articles From Breena
Get The Latest Updates From Esquire!
Subscribe to our newsletter!
Latest Feed
Load More Articles
Esquire Money 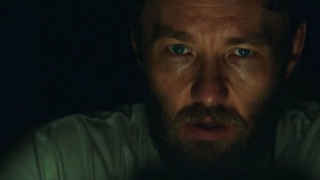 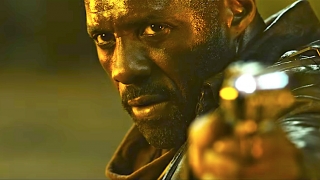