Brando once called Reynolds the "epitome of everything that is disgusting about the thespian."

Marlon Brando, for all his accolades, was known throughout his career to be something of an asshole. The legendary film actor, especially in his later years, is said to have consistently demanded insane provisions on set, slapping huge cue cards to actors' foreheads, and defying production conventions so flippantly that major studio heads vowed to never again work with him. And yet, he is still known as one of Hollywood's greatest all-time actors.

The "Today I Learned" Reddit community got wind of a particularly ridiculous Marlon Brando story recently, one that involves Brando's hatred for another iconic Hollywood star–Burt Reynolds. User Jindabyne1 wrote:

TIL Burt Reynolds was considered for the role of Michael Corleone but Brando said he would walk if they cast him. “He is the epitome of something that makes me want to throw up. He is the epitome of everything that is disgusting about the thespian, he worships at the temple of his own narcissism.”

The Reddit user links to a Variety story about the many roles Burt Reynolds almost played throughout his career. But, the quote in reference actually comes from a far more hilarious source. It's from a recording of Brando on the set of Apocalypse Now, a film that the actor famously threw into complete disarray with his on-set behaviour. As reported by the Huffington Post, Brando arrived for production on Apocalypse Now weighing 300 pounds, he "was incapable of memorising his lines, hadn’t read Joseph Conrad’s Heart of Darkness, on which the film was based, insisted on lengthy conferences to discuss the script and wanted nothing to do with the hard-partying Hopper." Dennis Hopper's photographer character is Brando's main counterpart in the film–so the legendary actor's animosity for Hopper was certainly no easy issue to handle for director Francis Ford Coppola.

Apocalypse Now, of course, came seven years after The Godfather, so Brando's remarks that the Reddit user references from the video above, actually came almost a decade after casting was in progress for Coppola's famous mafia epic. But it's said that Brando's hatred for Reynolds was public knowledge in Hollywood, which directly impacted the casting for The Godfather. As the Variety article notes:

Reynolds also turned down the role of Michael Corleone in The Godfather, but this is one he didn’t regret. In an interview with Andy Cohen on Watch What Happens Live, he acknowledged the rumor that Marlon Brando threatened to quit if Reynolds came on board.“I was flattered that he was upset,” he said.

It's wild to see Brando so frustrated about another actor's alleged "narcissism." But for anyone who saw the recent documentary Listen To Me Marlon, it should come as no surprise that the Oscar-winning legend was full of rage toward the system that made him so renowned. The documentary paints the actor's later life to be marred by fury and depression. Brando would even go on to disavow Coppola following production of Apocalypse Now. 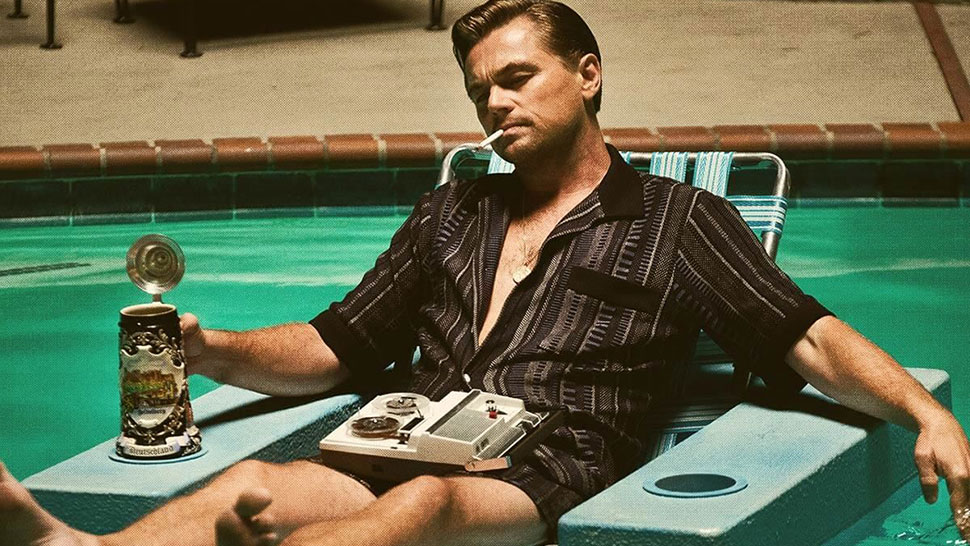 That Once Upon A Time... Fight Scene Is Soundtracked With Celery
All Photos
Comments
View As List