11 Celebrities Who Have Been Banned From Other Countries

If even Selena Gomez can be banned, no one is safe 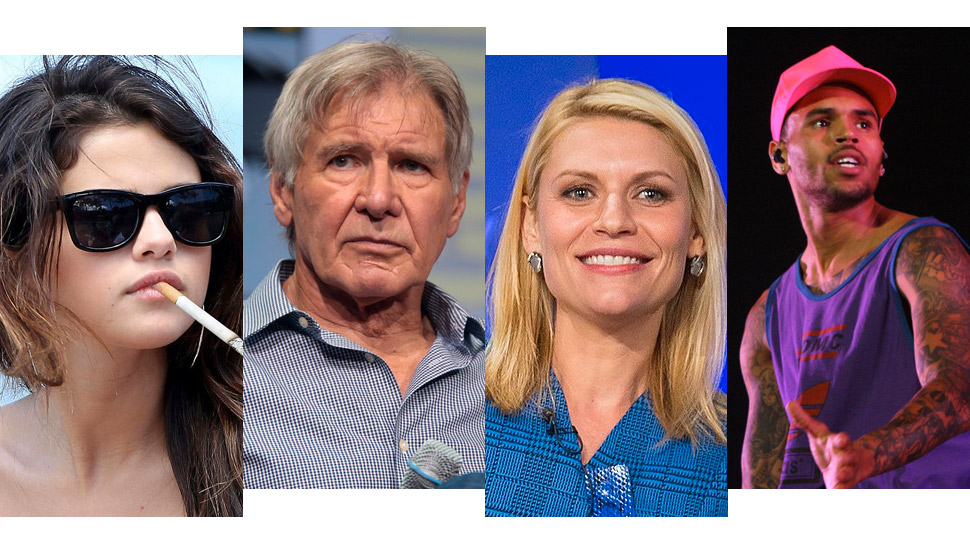 If even Beyoncé can be banned, no one is safe. With the exception of celebrities like Claire Danes, Teri Hatcher, and Alec Baldwin whom we all know too well are banned from the Philippines, here are other famous personae non gratae.

Katy Perry, China
The singer has reportedly been banned indefinitely from China, which is preventing her from performing at the Victoria's Secret Fashion Show in Shanghai.

Her ban apparently comes from an incident when she wore the Taiwanese flag during her concert at Taipei Arena, and over a sunflower dress she wore during her Prism tour (the sunflower is the symbol of the Sunflower Student Movement, which protested a Chinese trade agreement in 2014).

Selena Gomez, China
The actress and singer was reportedly banned from China when a picture she took with the Dalai Lama surfaced in 2016.

Kesha, Malaysia
The singer was banned from Malaysia in 2013 after Malaysian authorities expressed concerns that her concert would hurt cultural and religious sensitivities.

Paris Hilton, Japan
Hilton was banned from entering Japan because of a drug violation in the U.S.

Miley Cyrus, China
Miley was banned from China in 2009, after she posted a picture of herself in which her eyes appeared slanted.

"Miss Cyrus has made it clear she is no friend of China or anyone of East Asian descent. We have no interest in further polluting our children's minds with her American ignorance," Chinese foreign minister Yang Jiechi explained.

Lily Allen, United States
The singer's U.S. work visa was revoked in 2007 after she was arrested in London for hitting a paparazzo.

Akon, Sri Lanka
The singer was banned from Sri Lanka after the release of his "Sexy Chick" video, which features a sexy pool party in front of a Buddha.

Brad Pitt, China
The actor was banned from China for more than 15 years over his film Seven Years in Tibet.

Lady Gaga, Indonesia
The singer was banned from Indonesia in 2012.

Chris Brown, United Kingdom and Australia
Brown was banned on the grounds of having been found guilty of a serious criminal offense.

Harrison Ford, China
Ford has been banned from China since 1995 because of his outspoken advocacy for a free Tibet.

About The Author
Kayleigh Roberts
View Other Articles From Kayleigh
Get The Latest Updates From Esquire!
Subscribe to our newsletter!
Latest Feed
Load More Articles
Esquire Money 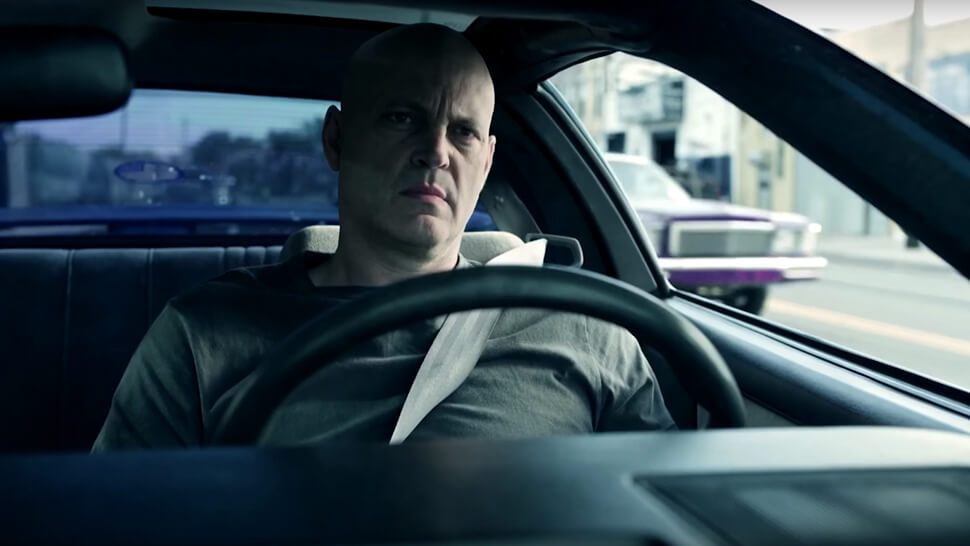 Brawl In Cell Block 99 Is A Brutal, Slow-Burning Revenge Saga 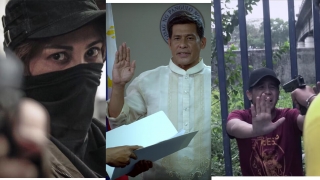 How Has The Drug War Figured In Filipino Films?
All Photos
Comments
View As List