Celebrities Are Sharing Embarrassing Childhood Photos of Themselves

It's for a good cause. 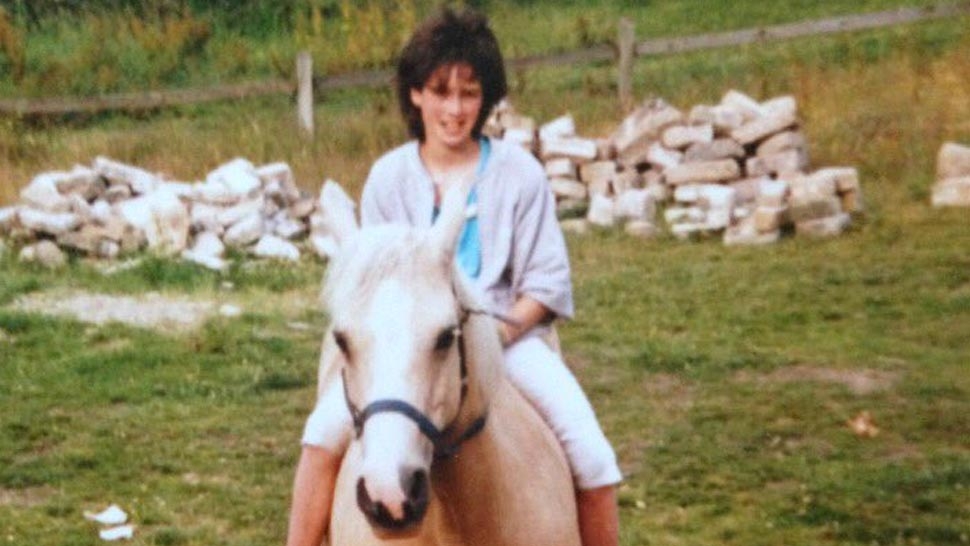 A host of celebrities have been tweeting pictures of themselves during their awkward teenage phases, but it's all for a good cause.

Each photo tweeted with the hashtags #PuberMe and #PuertoRicoRelief will see $1,000 donated to those affected by the recent hurricane through the One America Appeal, which was set up by five former US Presidents.

So how does this work? Well it was talk show host Stephen Colbert who kicked the whole thing off, saying he will donate the money raised by his special charity flavor of Ben & Jerry's ice cream.

Here he is explaining it:

"I want you celebrities to step up and tweet those photos. I want to see bowl cuts, I want to see brace faces, a constellation of acne across your T-zone," he said.

And step up the celebrities did. There are so many of them if you want to take a look on Twitter for yourself (which is good because that means more relief money) but we've just picked a few of our favorites here.

First up, Colbert himself:

Other talk show hosts didn't want to feel left out:

As did a couple of Agents of SHIELD stars:

Is it just us or does Reese Witherspoon's photo look too high quality to be from the olden days?

This is more like it, thank you Spider-Man 3 star Topher Grace:

And we couldn't write an article without mentioning Game of Thrones somewhere:

From Lena to Lena: