Call all your friends. 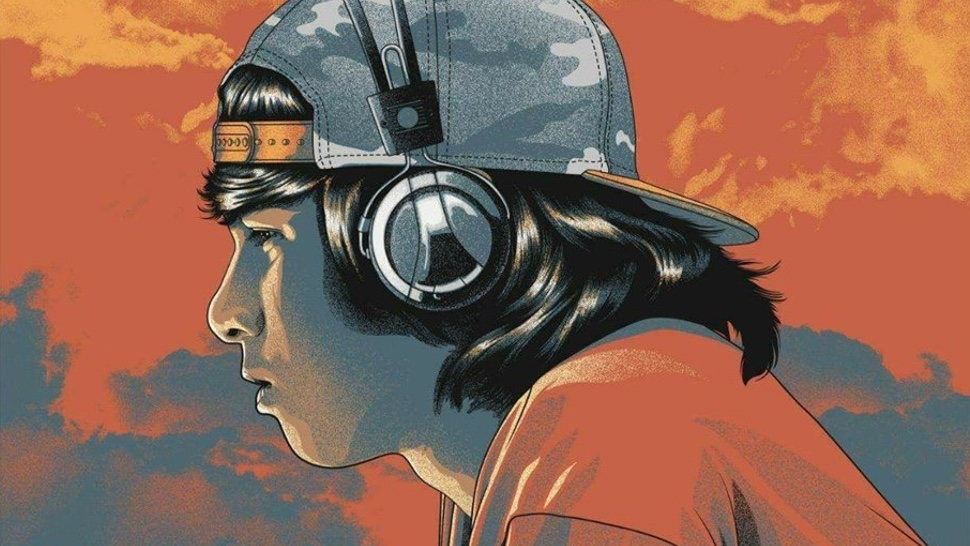 (SPOT.ph) Even the most avid movie fans struggle to fit in Cinemalaya (or other film festivals) into their already hectic schedules. So we always cheer whenever we hear that some entries are getting the nationwide screenings and thus, the larger audience they deserve.

For folks who missed out on seeing the 2017 Best Film winner, Respeto, it's time to mark your calendars for September 20. (A list of cinemas has yet to be released as of writing.)

The critically acclaimed gem stars Abra as Hendrix, a young man who dreams of hip-hop greatness but is weighed down by poverty and his criminal past. He later forms a life-changing friendship with an old poet (Dido de la Paz) who is still haunted by his experience under Martial Law.

The film was praised for its remarkable use of Filipino poetry in the form of hip-hop verses. Aside from Best Film, Respeto also took home trophies for Best Supporting Actor, Best Editing, Best Cinematography, and Best Sound. 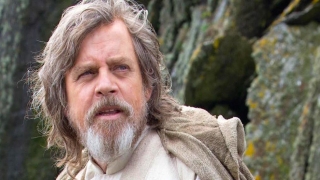 We Should Be Worried About Luke Skywalker 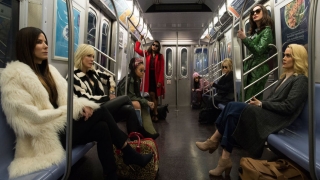