The controversial scene was cut from Deadpool 2.

In May, when Deadpool 2 hit theaters, director David Leitch assured me that someday fans would get to see the cut post-credit scene in which Deadpool travels back in time to kill a baby Adolf Hitler. They didn't include the scene in the theatrical post credits, because they wanted to leave the audience with a different message. "As much as I love this joke, we end on a really high note and that’s the way it should end," Leitch told me.

Now, shortly after the Deadpool 2Blu-Ray release, the scene in question has finally appeared on the internet. And it's hilarious.

The scene shows Deadpool in a hospital nursery.

"Boy howdy," he says. "This is a toughy. Sheesh. You're already practicing your little salute, huh?"

"Ah, I'm going to hell," he says as he debates over killing the baby. "That makes two of us."

Then, with the camera from the perspective of the crib, we see Deadpool reach his hands down in a strangling motion. "Maximum effort," he says.

In an alternate deleted scene, Deadpool decides not to kill baby Hitler. Instead, he ends up changing it, saying, "You smell like Hitler's anus." 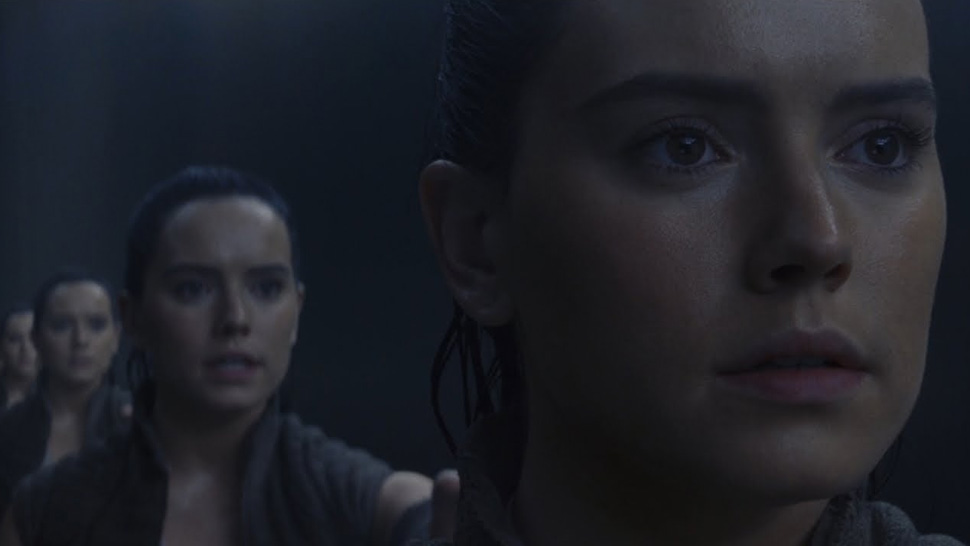