Best News of this Crappy Year: Friends Reunion Might Start Filming Next Month

2020 will go down in history as the shittiest year of our existence. A volcanic eruption, a global pandemic, reports of a reemerging Bubonic plague (plague!), more than three months stuck at home—what a way to start a decade.

There have been only a few bright spots this year, enough to count them on only two hands, but at least there’s one good thing to add to the list: the Friends reunion.

According to David Schwimmer of “We were on a break” fame, the hit sitcom might start filming as early as next month in August.

In an interview with Jimmy Fallon’s The Tonight Show, the Ross Geller actor shared, “It’s supposed to happen maybe in August, the middle of August, but honestly, we’re going to wait and see another week or two if we all determine it’s really safe enough to do. If not, we’ll wait until it’s safe.”

It’s still a maybe, but a maybe is enough for us. Friends fans have waited more than a decade for a reunion special, and when news broke HBO Max would stream the reunion, we pretty much lost our damn minds.

Schwimmer also spilled the beans that the show would be largely “unscripted” with a few “surprise bits” to entertain fans. He also mentioned there would be an interview in the special.

Also Read: It’s Been 25 Years Since 'The One Where It All Began' and 12 Burning Questions We Want Answered in the Friends Reunion Special

It might take a while, but soon enough, Ross, Rachel, Monica, Chandler, Joey, and Phoebe will grace our screens together once more.

Until then, here’s a compilation of the funniest snippets of Friends.

And the intro song we'll cry to in the meantime. 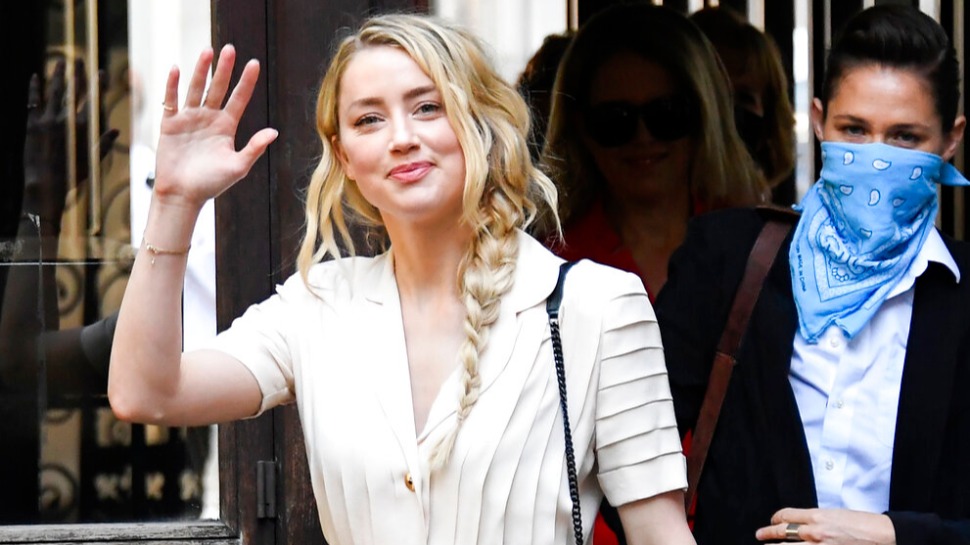 Henry Cavill Built a PC. What Have You Done During the Lockdown?
All Photos
Comments
View As List