Comedy sitcoms are the way to go, it seems

Forbes has released its list of the highest-earning men on television from over the past year and, in total, the ten actors amassed a combined annual earning of $181 million (£140m) between June 2017 and June 2018.

Interestingly, this has decreased slightly from last year (£185 million) which is most likely due to the fact its richest stars took a salary cut in order for their female colleagues to be paid more (more on that further down).

As for who actually features on the list this year, there's only been one change. Kevin Spacey is no longer included on the list after he was let go from Netflix's House of Cards over sexual misconduct allegations (which Spacey denies).

The estimated earnings are based on industry data as well as interviews with TV insiders. 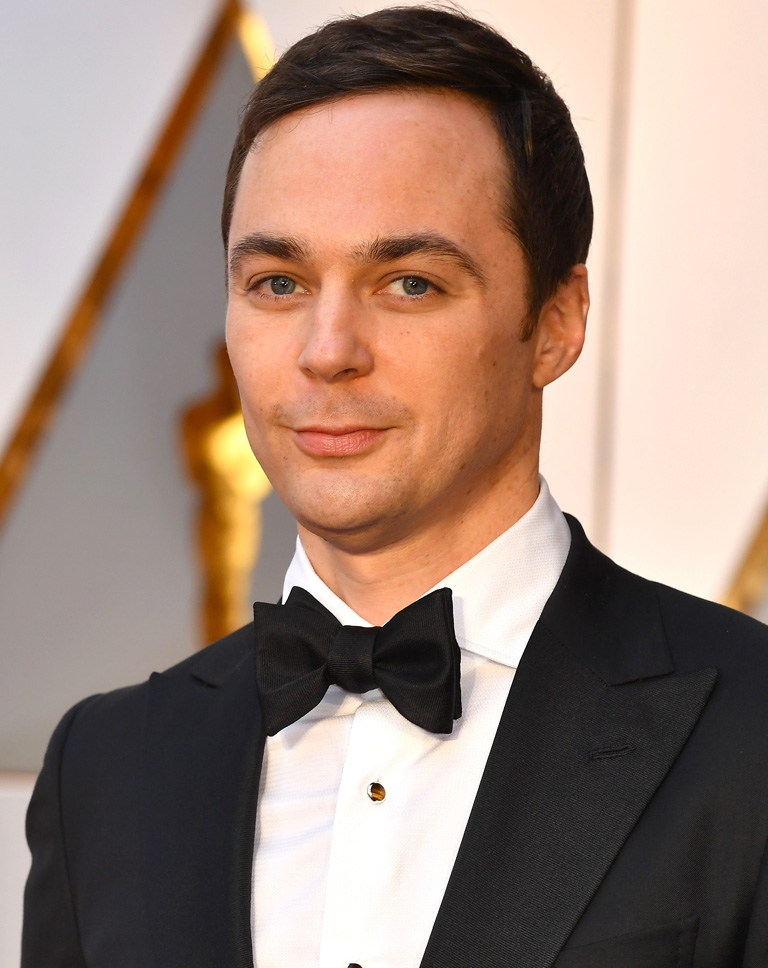 This is the fourth years in a row that the Big Bang Theory actor–who portrays the socially awkward scientist Sheldon in the show–has come out on top.

As well as his eye-watering salary for the show (it was estimated to be $1m per episode), he has endorsements with brands such as Intel and is the executive producer of the series' spin-off Young Sheldon. 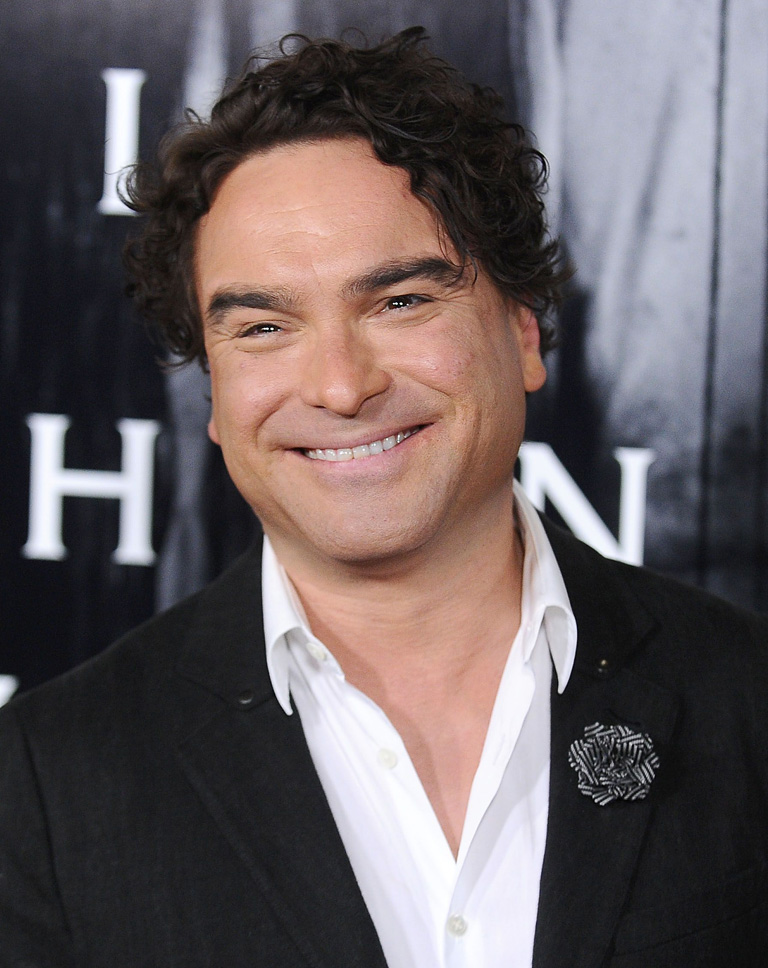 Parson's co-star Galecki comes second on the list. In addition to earnings from the comedy show, he also executively produces Living Biblically–a new sitcom which began airing on American network CBS earlier this year. He also went back to his roots by starring in one episode of the short-lived Roseanne reboot. 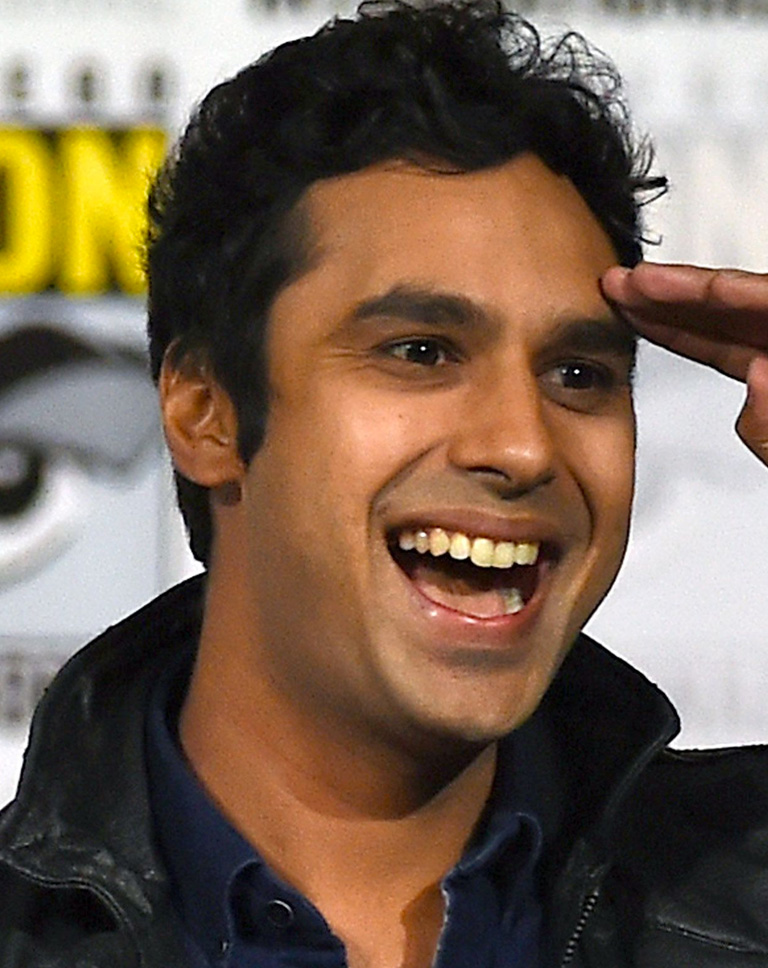 Next comes British-Indian actor Nayyar, who plays Raj on the show.

All four Big Bang Theory actors on the Forbes list this year have earned less this year than the last because they all reportedly signed on to take a pay cut so that their co-stars Mayim Bialik (Amy) and Melissa Rauch (Bernadette) could earn more. 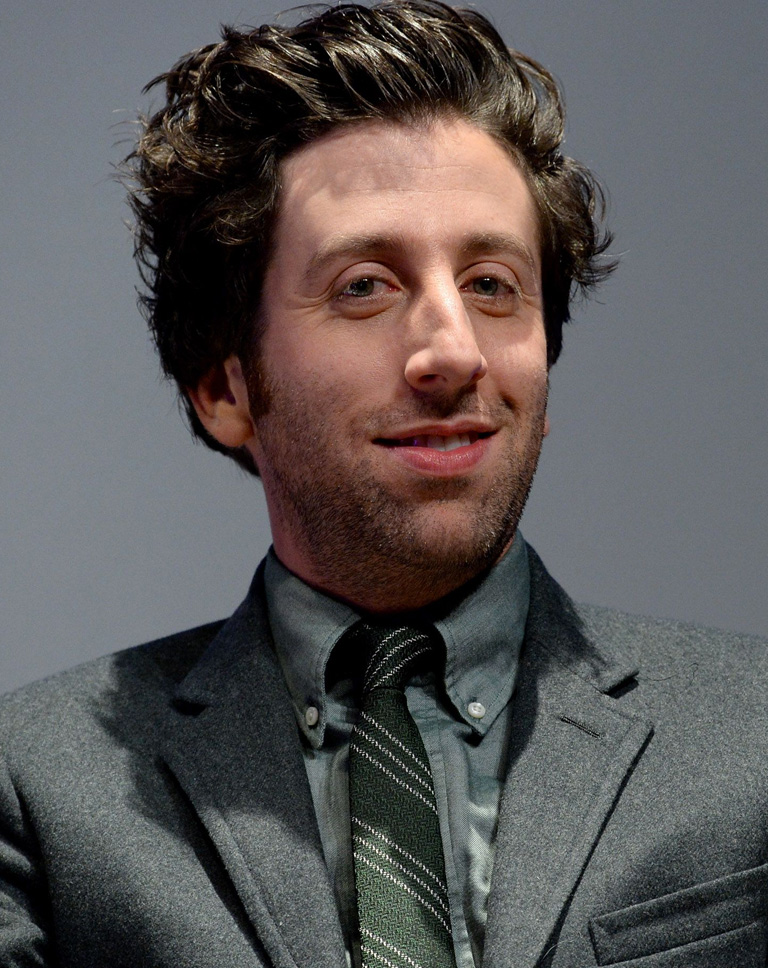 Nayyar and Helberg have both earned the same, according to Forbes. Helberg's pay also dipped from last year, when it was estimated at $26 billion, after the male leading cast members took the cut which is estimated to have dropped from $1million per episode to $900,000.

It's worth noting that the sitcom is currently filming its final series, so this list could look a bit different next year. 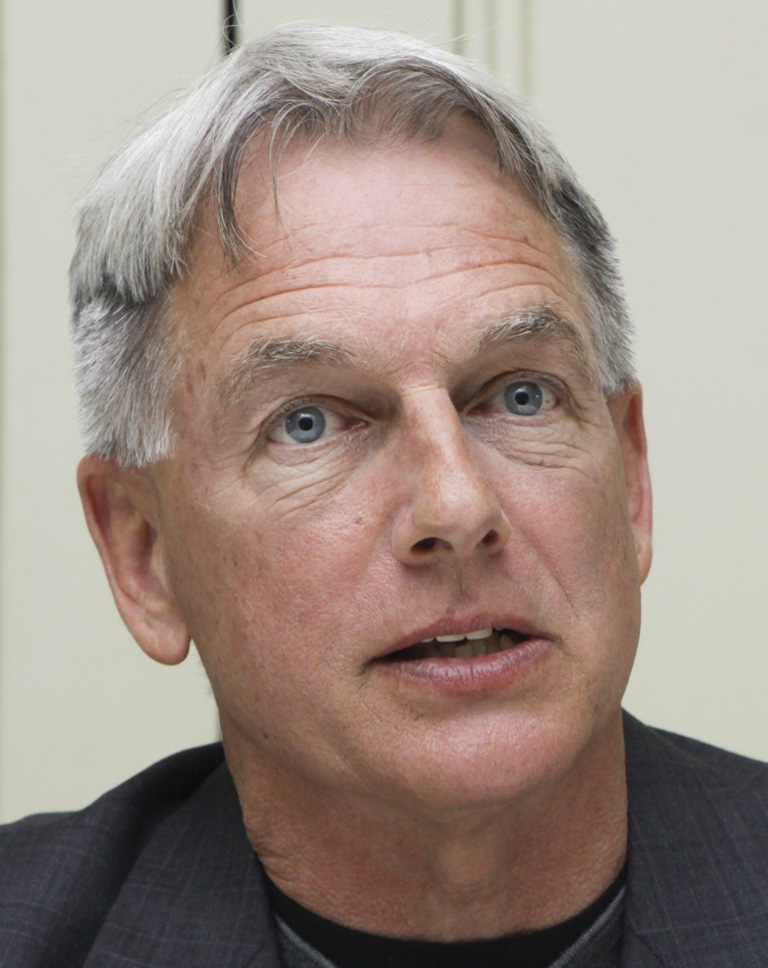 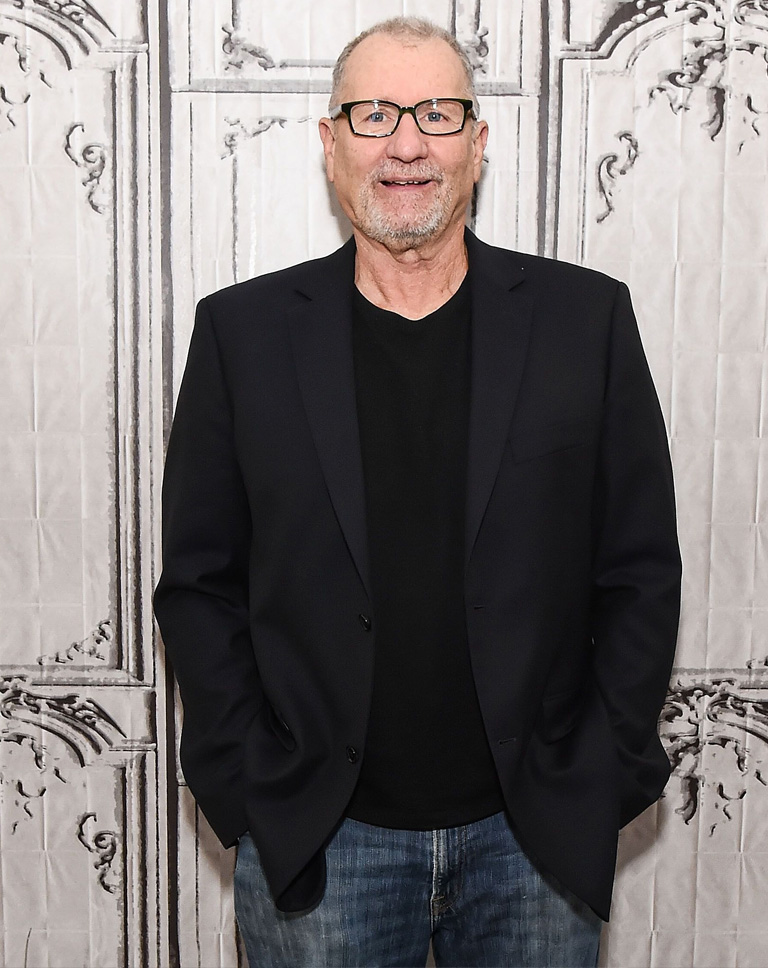 O'Neill, who plays Jay Pritchett, on the show - which is currently in its 12th season–made his annual earnings from endorsements including allergy-relief medication and wireless providers as well as his actors salary. 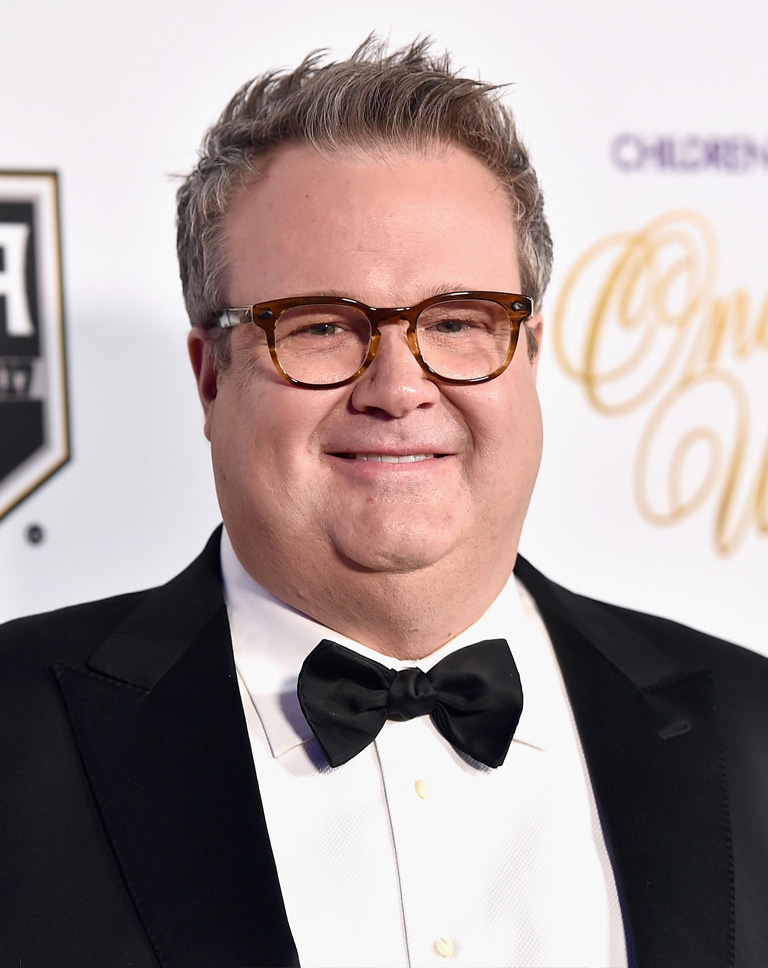 O'Neill's co-star Stonestreet is next up on the list. As well as his earnings for playing Cam on the sitcom, he also makes his money through lending his voice to children's animated TV shows and films like Sofia the First and Secret Life of Pets 2, according to Forbes. 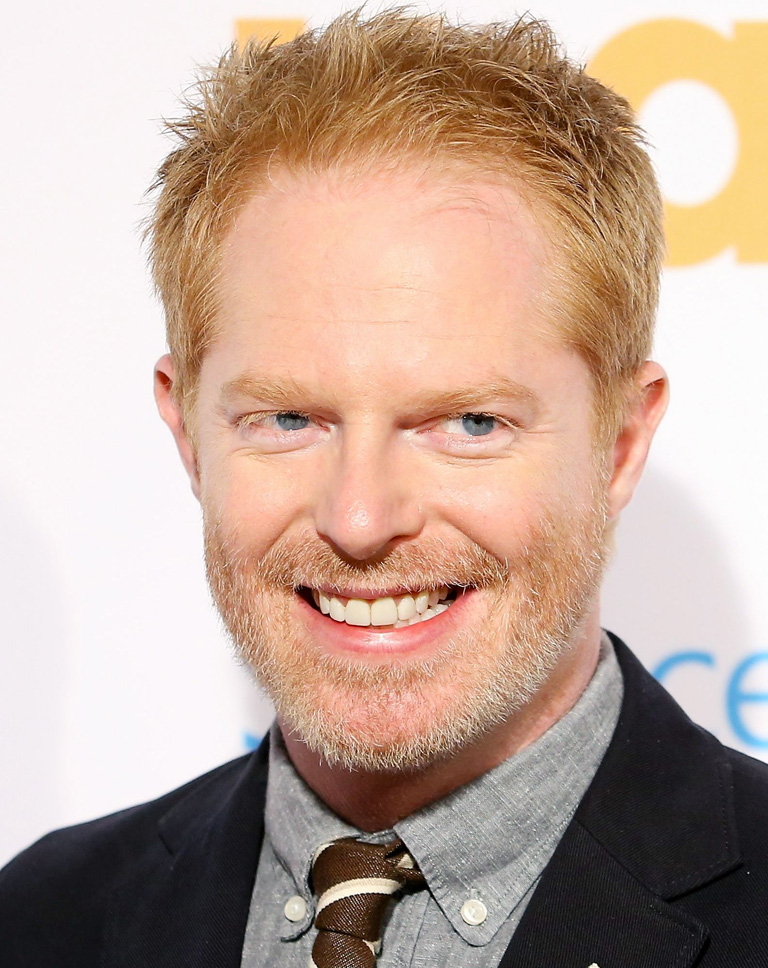 Stonestreet's on-screen husband, Ferguson, is one place behind having earned an estimated $13m over the past year. As well as the Modern Family salary, Ferguson has also had estimated earnings from appearing in adverts for consultancy firm Deloitte. 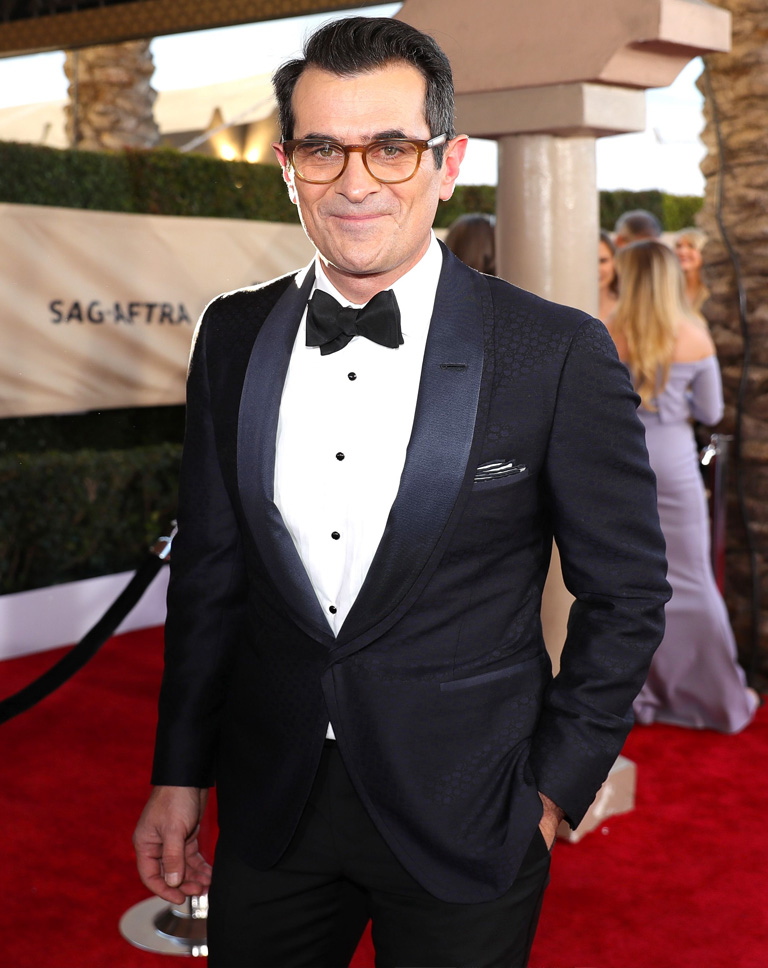 Burrell is best-known for playing Phil Dunphy on the hit ABC show (and has won two Emmys for his Modern Family role).

His salary dropped slightly this year since taking on less film roles, according to Forbes. He previously starred in the animated films Finding Nemo and Storks. 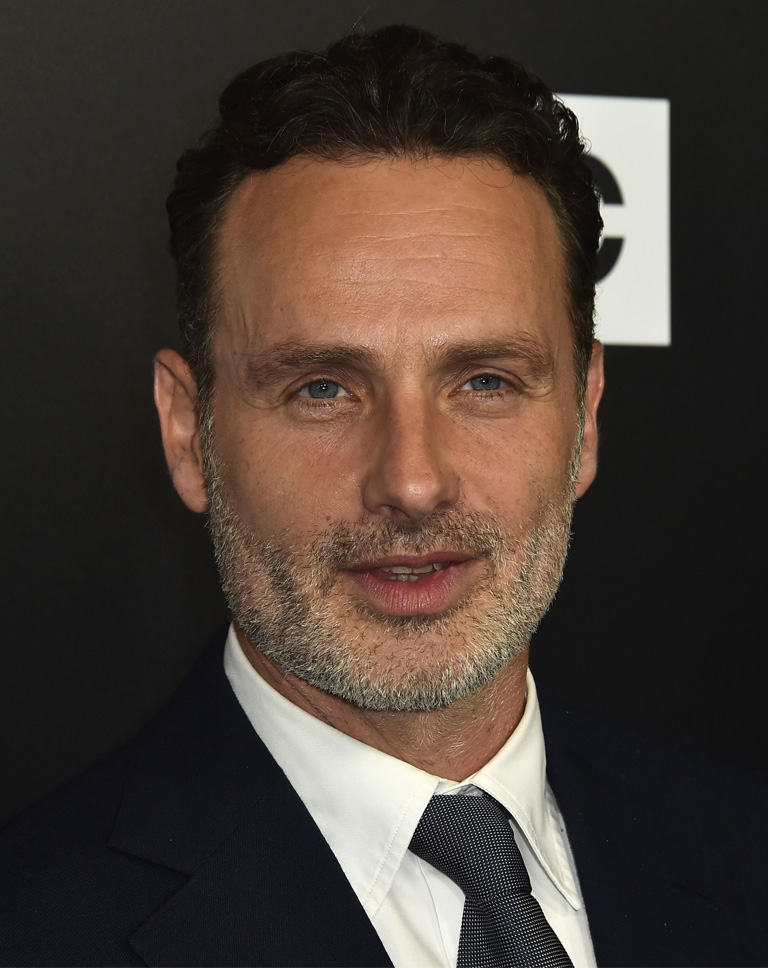 The British actor makes his debut appearance on the list this year, thanks to his Walking Dead paycheck.

With Lincoln soon bowing out of the show, we'll have to wait to see what he does next to determine whether he'll resurface on the list in the future.