Singer, actor, and host Inigo Pascual has been cast in the upcoming TV series Monarch from Fox. Others in the cast are Academy Award-winner Susan Sarandon, Albie Roman, Anna Friel, Trace Adkins and Beth Ditto.

According to the site, Pascual will play Ace Grayson, “a talented and sensitive 18 year-old, who was adopted from an orphanage by Nicky (Friel) and her husband, Clive. He’s a phenomenal singer with real swagger on stage, and dreams of being a country star like his Grandpa Albie, but in spite of being part of a golden family, his path to success has some challenges.”

The series is about a multi-generational drama series about “America’s first family of country music.” The family is headed by its matriarch Dottie Cantrell Roman, who is played by Sarandon. Monarch is expected to premiere in January 2022 on the Fox network.

Pascual, who is the son of Piolo Pascual, was born in the Philippines but grew up with his mother in the U.S. He has had a thriving career as an actor, appearing in a few local films and drama series. He is also a well-known singer, having dropped two full-length albums. His latest, called Options, was released just last June.

Pascual’s casting follows that of Lovie Poe, who was announced to be joining the Hollywood film The Chelsea Cowboy last month.

Inigo Pascual on His Sophomore Album 'Options' and His Lifelong Appreciation for OPM
More from EsquireMag.ph 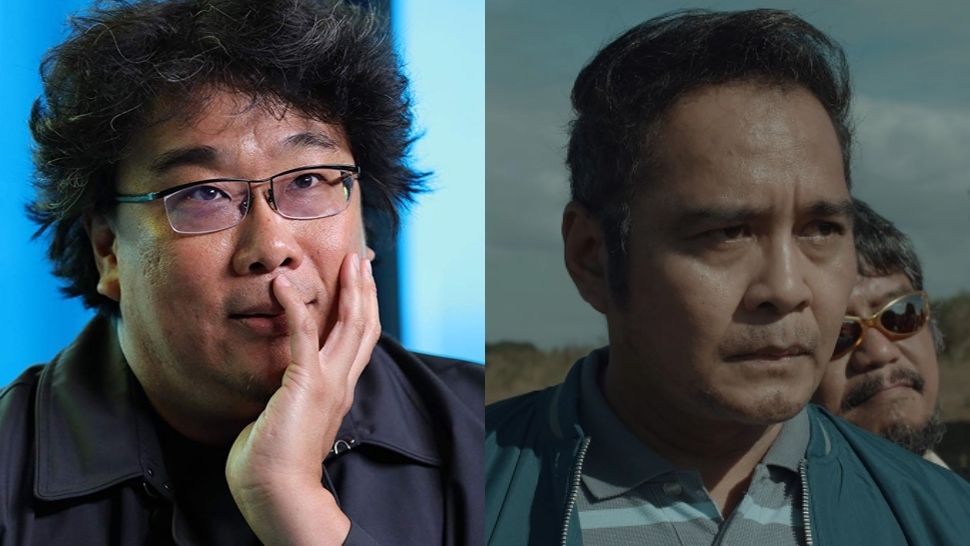 On The Job: The Missing 8 Is the Truth That Filipinos Live
All Photos
Comments
View As List