It Looks Like Darren Aronofsky's 'mother!' Is Going To Be Really, Really Dark

It's been described as a "life-changing" film that "will upset the f**k out of people". 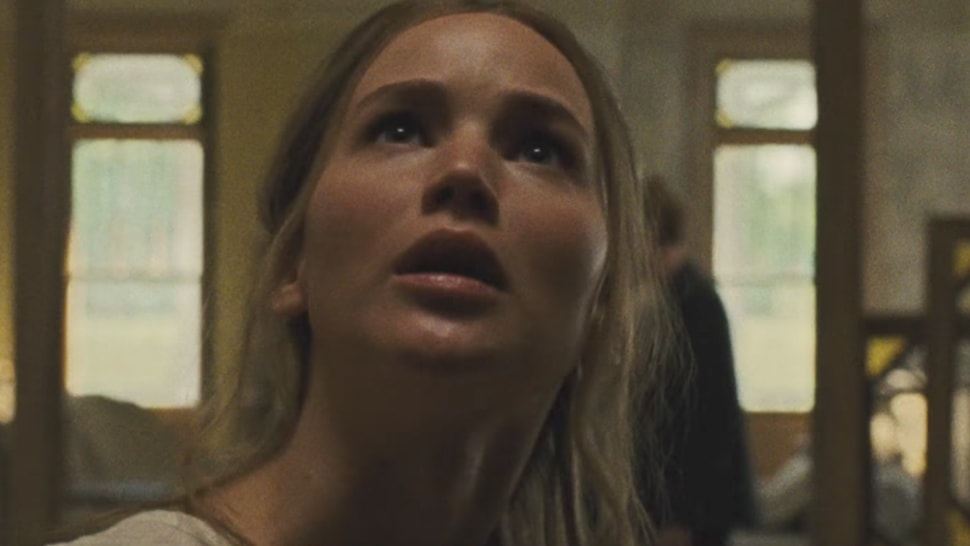 After a screener for some of of his close friends, it's been described as a "life-changing" film that "will upset the f**k out of people".

Just saw Aronofsky's MOTHER . It is dark, dark, dark, brilliant and will upset the fuck out of people . A good poke in eye to convention

Anthony Bourdain wrote: "Just saw Aronofsky's MOTHER . It is dark, dark, dark, brilliant and will upset the f**k out of people . A good poke in eye to convention."

Acclaimed horror screenwriter and author Mylo Carbia had loads to say about it and said mother! is the most controversial movie since A Clockwork Orange, which is pretty high praise indeed.

"No paparazzi. Top secret location," she wrote on Twitter.

"It was a life-changing experience. "Folks, no words can describe this cinematic masterpiece.

"I can only say it's nothing like you've ever seen before. It pushes the envelope in ways you can't even imagine...It's crazy, gorgeous, violent, powerful...And it will be the most controversial movie since A CLOCKWORK ORANGE, sure to be studied in film school for decades to come." OK, then...

Director Darren Aronofsky has been keeping plot details close to his chest to make audiences want to see it more, though has revealed it is a pretty intense experience.

Pretty much all we know about the film is that a young couple (Jennifer and Javier) are surprised at their home by another couple (Ed Harris and Michelle Pfeiffer) and from there, pretty much all hell breaks loose.

Check out the terrifying trailer below: 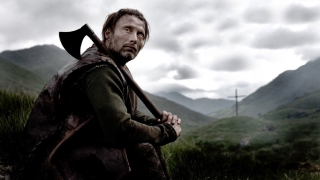