Director Damien Chazelle's masterpiece leads the Oscar race. Is it really worth the hype? 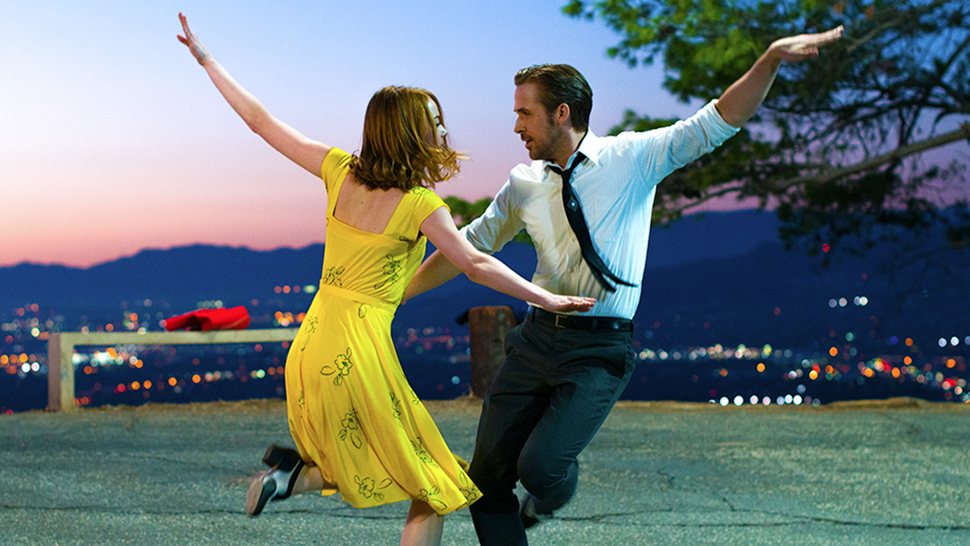 The movie musical is in a sorry shape these days. Think back a bit. Name me good recent live-action musical. Don't you dare name Les Misérables. Once came out almost ten years ago, and that one tried its best to not be a regular song-and-dance showcase. I will grant you Hairspray, which was not exactly good, but it was kind of great if only for James Marsden's amazing facial expressions and a fun final set piece. The truth is, looking back, there probably hasn't been a great non-animated, honest-to-god movie musical since Little Shop of Horrors, and that was 30 years ago!

Director Damien Chazelle, hot off his uniquely tense jazz drumming thriller Whiplash, has paired together two of Hollywood's most charming actors, Emma Stone and Ryan Gosling, for real damn musical. La La Land opens with a giant musical sequence set on a stretch of elevated Los Angeles highway and goes from there, telling the story of two young artists striving to make it big while maintaining their artistic integrity and holding together a relationship. It's got songs and dance numbers aplenty, but it also has something too many musicals in the last 30 years have lacked: strong visuals.

Musicals rely on song, of course, for their draw, but the fact remains: Film is a visual medium. No amount of great songs will make a musical great on screen. Just ask anyone who saw Dreamgirls. The best movie musicals are often the best displays of visual inventiveness and composure. They breathe life into the music through smart shot choices and editing, through vivacious color palettes and staging. It's hard to think of anything more depressing on screen than a great song blandly staged, or brilliant choreography edited half to death so you can't even see the performers' legs. 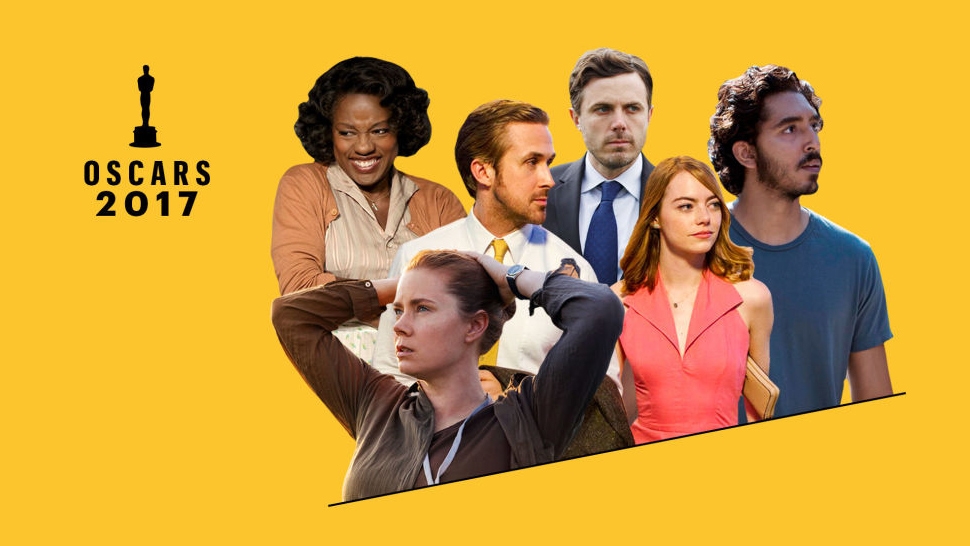 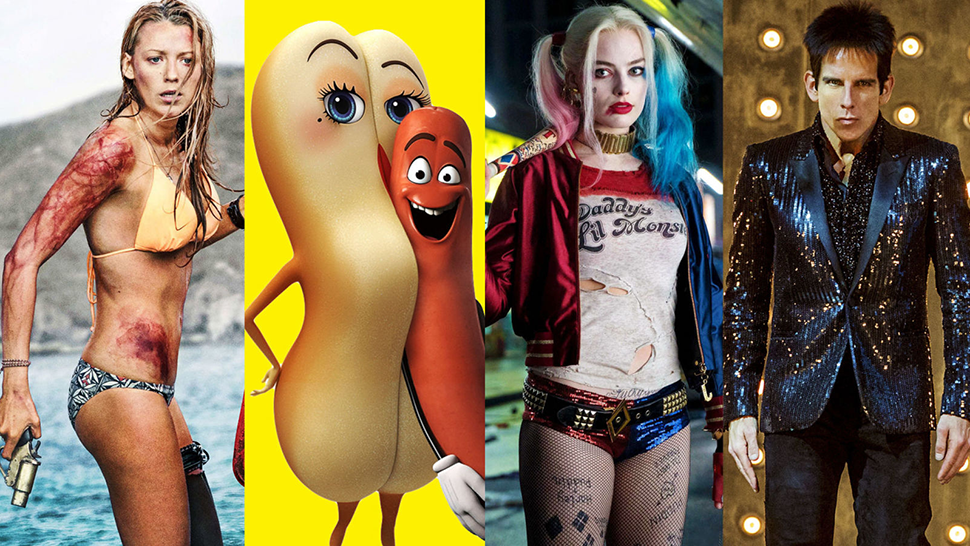 La La Land is practically an experiment in making a musical work almost entirely through smart visual filmmaking. The songs are good, but not great. The choreography is fine, but Gosling and Stone aren't exactly the best dancers in the world. Their singing leaves something to be desired. None of this should add up to a good movie, except that the moviemaking is of the highest order. Chazelle brings the talent he displayed in Whiplash to bear on an entirely different kind of movie, enlisting American Hustle and Joy cinematographer Linus Sandgren, and frequent Wes Anderson and Quentin Tarantino production designer David Wasco, to craft a musical that intends to sear every shot in your mind.

Many big name directors have talked about how they've always wanted to make a musical, but Chazelle went and did it.

They mostly succeed, too, and it's a testament to the supreme power of the image on screen that the movie is a great as it is. Many big name directors have talked about how they've always wanted to make a musical, but Chazelle went and did it. What he proves is that the endeavor is a tricky one. It requires a sense for the interplay between image and sound, but also how to exaggerate the image, and when to maximize impact. It requires knowing when to pull back a bit, to let the actors and their movement speak for itself. It requires knowing exactly how many cuts a musical number can withstand before it loses all its verve. 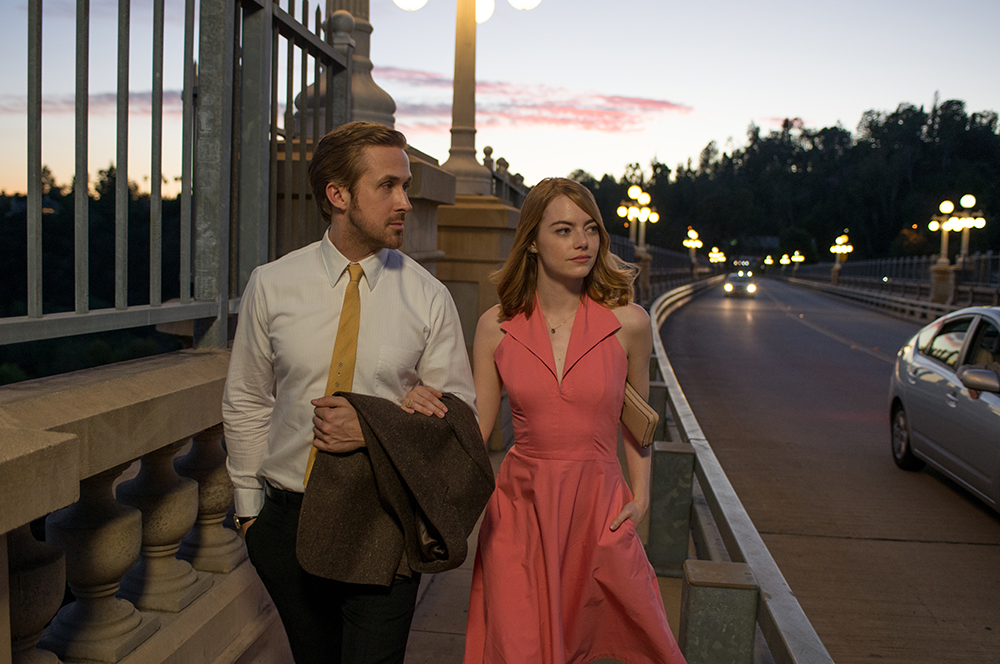 La La Land is pretty blatantly inspired by a lot of different films, including the Hollywood musicals of the '40s and Jacques Demy's musicals of the '60s. That doesn't stop the film from being modern in its filmmaking, but Chazelle takes from them the elements that work. The heightened colors, and romance of the framing. The bold, brash dance numbers. And most importantly, the willingness to let a sequence play out so the audience can see it. The more we see, the more we feel.

Chazelle also knows that some of the very best sequences feature no singing at all. The somewhat surreal Broadway Melody sequence from Singin' in the Rain informs a lot about La La Land's own flights of fancy. The staging of the Mambo sequence in West Side Story, with its incredible reds and use of 65mm photography to make a small space feel huge, informs the way Chazelle plants his stars within the frame and makes them pop with color.

If you think back to the most memorable musical sequences in film history, the image will often come before the music. The music is nothing without a strong visual to anchor it. In the 30 years since Little Shop, the movie that came closest to achieving the necessary synthesis of image and music was Moulin Rouge!, Baz Luhrmann's manic jukebox musical. The film, particularly in its first act, practically bursts with visual energy. It's dazzling to the point of garishness, riding a line between too much of a good thing and way too much of a good thing. It's a style that can't sustain itself as the film pushes toward its more darkly emotional third act, but for a good chunk of the movie, Moulin Rouge! offers a new way forward for making a musical work on screen, with unconventional camera angles and an overload of visual effects magic.

La La Land takes a more conservative approach, and is far less likely to alienate certain audiences. It's also able to sustain its own whimsy for far longer by being less brash. But it's not staid either. The film is about as lively a visual experience as you'll find at the cinema. There are images that won't leave your head, even well after seeing it. Well after much of the music from the film begins to escape your recollection, in fact. But when you think about it, what more could you possibly want in a musical? Soundtracks are for listening to. A musical is for watching. La La Land is the first musical in a very long time to understand that fact. 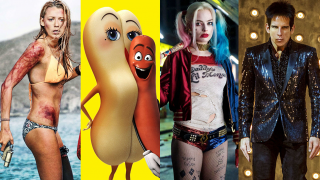 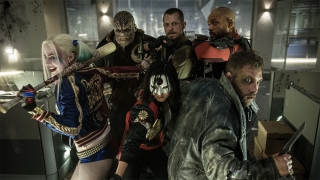