"Everyone was trying to constantly put that puzzle together"

Leonardo DiCaprio has admitted he has absolutely "no idea" what happened at the end of Inception. The actor spoke about the film's ending—which teases the idea that his character could still be stuck in a dream world—during a recent appearance on the podcast WTF With Marc Maron.

Asked for his interpretation of the final scenes, DiCaprio said: "I have no idea. You're just focused on your character, man."

The actor said he usually has a bigger in involvement in the story of his films, but "when it came to Chris Nolan and his mind and how that was all pieced together, everyone was trying to constantly put that puzzle together".

On whether the ending actually makes any sense, he added: "It depends on the eye of the beholder, I guess."

For those who aren't aware (in which case, this is a massive spoiler) or anyone with a foggy memory, Inception ends with DiCaprio's character returning home to his kids after completing his dream-world mission with the rest of his team.

Before greeting his kids, he spins his totem to determine if he's still in a dream or reality. If it keeps spinning, he's dreaming, if it stops, he's back in the real world. But the film ends before giving us a definite answer.

The discussion on the film's ending came about after DiCaprio said he related to Once Upon a Time in Hollywood co-star Brad Pitt's struggle to explain the ending of Ad Astra.

About The Author
Chris Edwards
View Other Articles From Chris Edwards
Get The Latest Updates From Esquire!
Subscribe to our newsletter!
Latest Feed
Load More Articles
Esquire Money 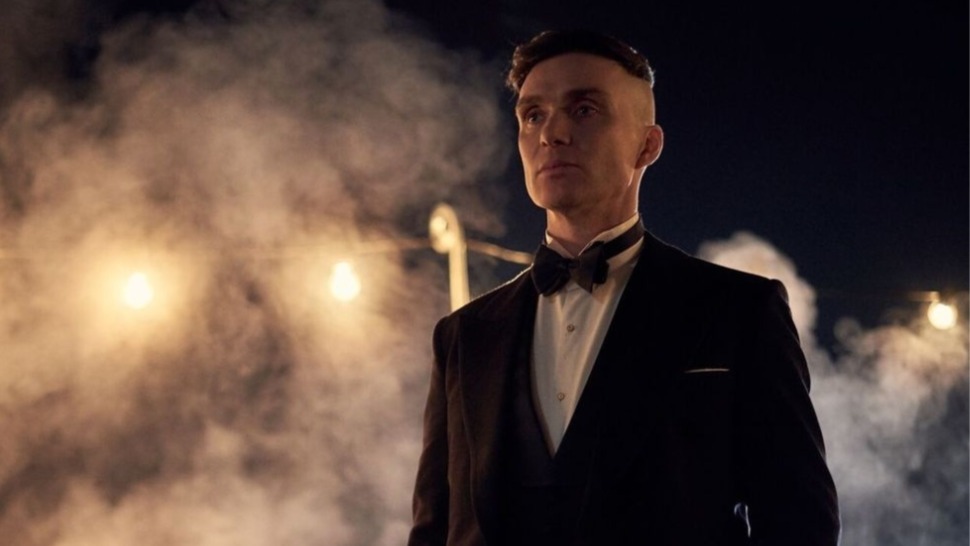