The trailer of the new Netflix series is here. 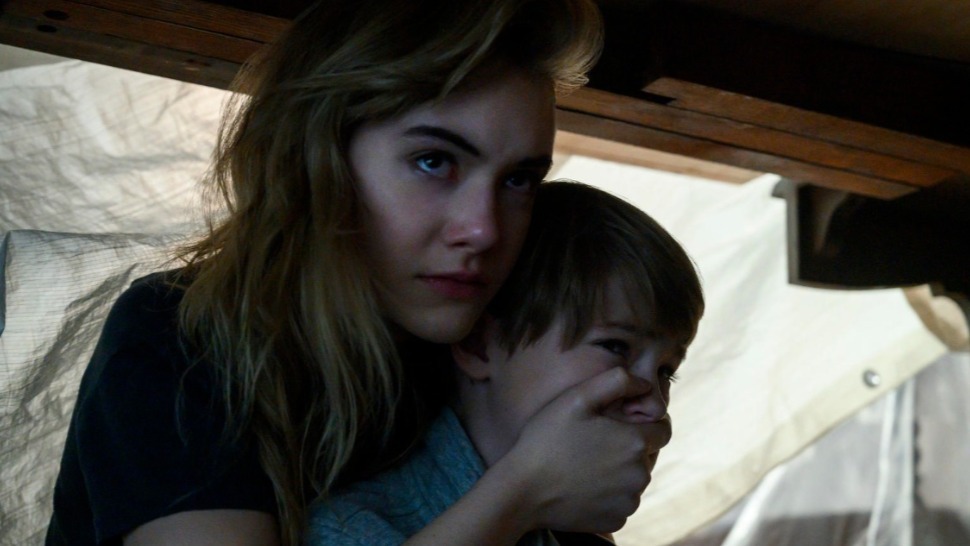 Fun’s over. The start of the year is the perfect time for scares. After the three-part retelling of Bram Stoker's Dracula (excellent, by the way), Netflix unleashes another creepy series with Locke & Key.

The television adaptation of the best-selling graphic novels by Joe Hill and Gabriel Rodriguez has all the ingredients of a can’t-miss thriller: an old house that has many, uh, keys, a family moving into this old house of many keys, and, yeah, secrets.

And powers, too. Cool, mom!

Beware, though, as one of its characters, warns: “You don’t know what these keys unlock.”

“After their father is murdered under mysterious circumstances, the three Locke siblings and their mother move into their ancestral home, Keyhouse, which they discover is full of magical keys that may be connected to their father's death. As the Locke children explore the different keys and their unique powers, a mysterious demon awakens—and will stop at nothing to steal them.”

The coming-of-age series is helmed by a team with experience in scares as they also made Lost and Bates Motel (executive producer Carlton Cuse) and The Haunting of Hill House (executive producer) Meredith Averill, so you’ll be sure it will be hair-raising, as well.

Intrigued? Locke & Key premieres on Netflix on February 5. Watch the trailer below.