There is a moment early in the series where a character tells up-and-coming drug lord Miguel Ángel Félix Gallardo about his counterparts in Colombia, with whom he could possibly ally himself. One, he is told, is all about emotion; the other group is more businesslike, more organized, less passionate.

They might as well be talking about the first three seasons of Netflix's Narcos franchise, versus the new series Narcos: Mexico, which launches on Netflix today, November 16. The new series is ostensibly an extension of the original, but it's essentially a reboot, shifting the focus to a different part of the same drug war: This time the action takes place in Mexico, whose shared border with the United States has always been the source of international tensions—especially so these past few weeks.

Comparisons with the first three seasons and its charismatic antihero are inevitable, as viewers will find themselves looking at the coolly inscrutable Felix Gallardo (played by the coolly inscrutable Diego Luna) and wondering if he'll ever reveal himself to be as compelling as Narcos' Escobar, whose legendary presence was strong enough to hold together an entire postmortem season.

The real Felix Gallardo isn't as iconic as the real Escobar for a reason—he didn't match Escobar in sheer wealth or showmanship, neither in real life nor, it would seem, in the Netflix reimagining. But in terms of scale and impact, Felix Gallardo gives Escobar a run for his money. If Escobar was a superstar in the illegal drug industry, Felix Gallardo was his pragmatic counterpart: the Bill Gates to Escobar's Steve Jobs.

In fact, it would be wrong to identify Felix Gallardo as The Bad Guy here, insists Luna. Speaking at the recent See What's Next Asia conference in Singapore, Luna repeats that "the characters are not necessarily the leads; the lead of the story is cocaine." 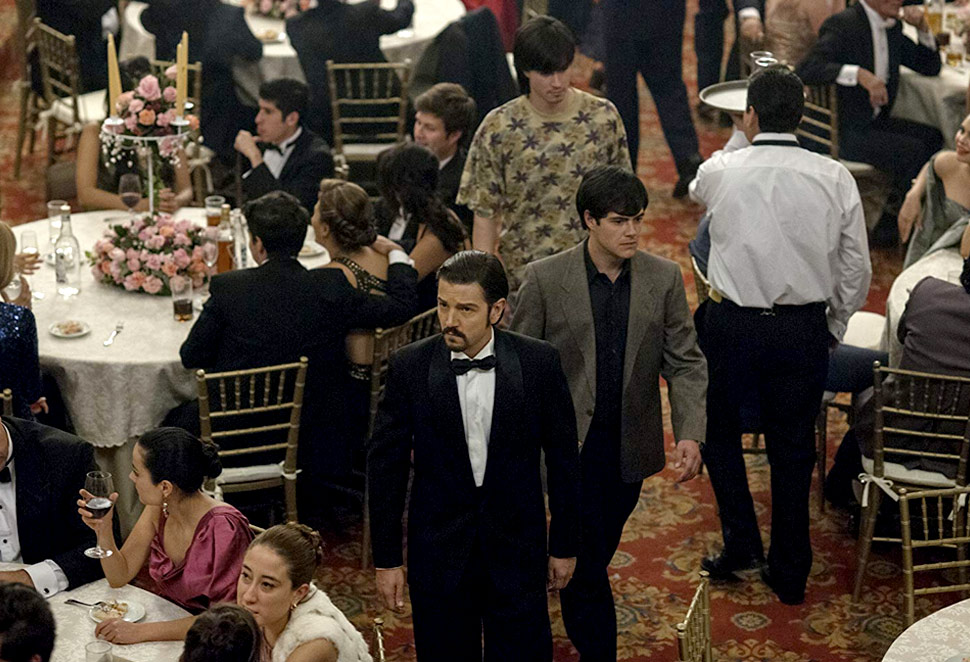 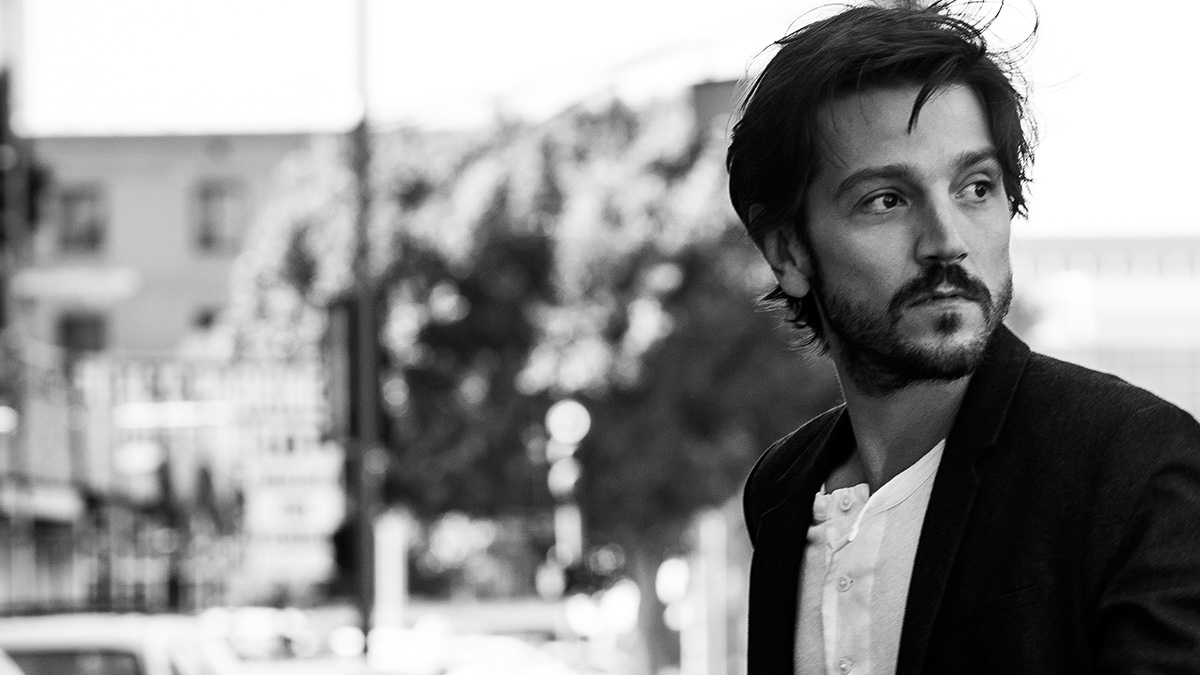 Luna goes on to say that this is not a classic tale of white-hatted heroes and black-hatted villains, but that the focus here is on the entire corrupt system that Felix Gallardo found and exploited to his benefit. It's a line that the Narcos: Mexico contingent, which includes showrunner Eric Newman and actor Michael Peña, who plays DEA Agent Kiki Camarena, will repeat over and over during the conference.

To be sure, Felix Gallardo was an evil genius who managed to create a machine that was bigger than he was, and the story of the Mexican drug cartels is as morbidly fascinating as that of their Colombian counterparts. But just as no one is going to dress up their kids as The Corrupt Mexican System for Halloween next year, it's difficult to spin a story without a personality at its center. And so the entire show wobbles a little as it takes off, though the magnetic Luna should take more credit for making his Felix Gallardo more watchable than he lets on.

Will the show find its center in DEA Agent Kiki Camarena? Don't count on it. As portrayed by Ant-Man's Michael Peña, Camarena is more of a straight-laced do-gooder than the previous seasons' Javier Peña and Steve Murphy, as that probably befits his eventual place in the series as the martyred saint of the drug war. It's no secret that all of this will build up to Camarena's torture and murder, a real-life occurence that created far-reaching consequences on both sides of the border. 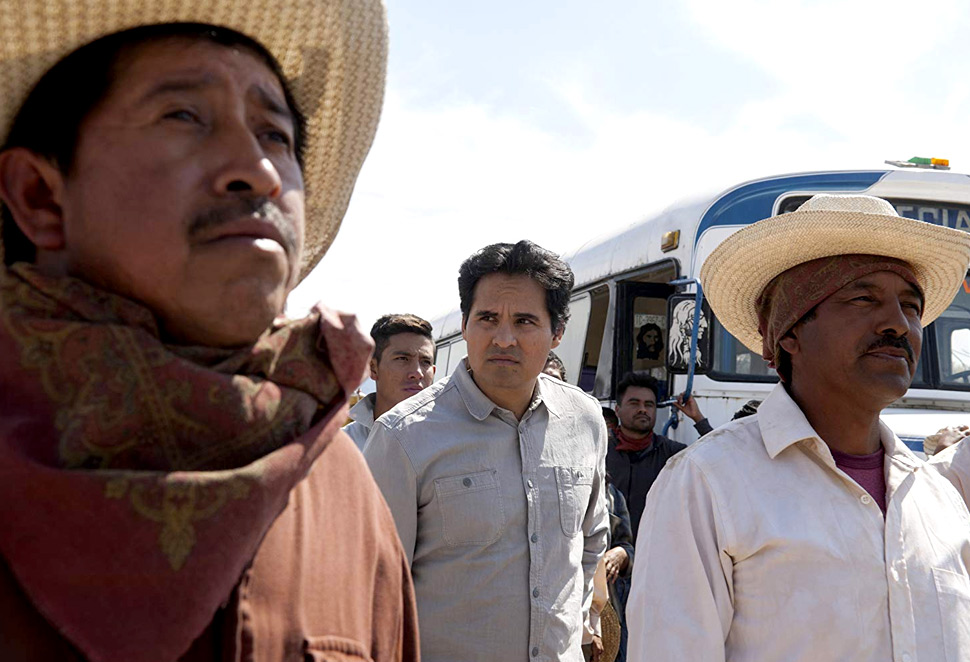 Though the cast of characters includes a couple of fascinating sidekicks—Tenoch Huerta's criminal botanist Rafael Caro Quintero and Joaquin Cosio's old-school villain Don Neto Carillo are fun distractions—the breadth of its plot seems to overwhelm the show for most of the first half of the season.

The whole empire-building story arc is fascinating, if you're okay with watching what is tantamount to a fictionalized business story. Felix Gallardo's growing ambitions, dangerously coupled with a somewhat naive boldness, leads him to create a system unlike any that has come before it. This is what we've come for: watching the rise of a criminal enterprise whose size and influence will boggle the mind.

The unwillingness of the showrunners to paint things as black and white makes it perhaps a more accurate story than that told in the preceding seasons; an accurate story, but not necessarily an easy one to tell or to watch. Where Narcos and the other great drug-trade epics (ahem, Breaking Bad) were, at their core, Greek tragedies that showed the rise and fall of human beings, Narcos: Mexico shows the invention of a system that has no end in sight.