A new series from the creators of "Chef's Table" puts a long-overdue spotlight on the heroes of street cuisine.

Between the high-flying CGI mayhem of Avengers: Endgame and the blood-spattered final episodes of HBO's Game of Thrones, there's very little room at the proverbial pop culture water cooler to discuss much else lately. But if you need a break from Thanos and dragons and outraged Twitter fanboys, there's a new Netflix series that puts the spotlight on a completely different world, one that exists inside our very own: The world of street food.

From David Gelb and Brian McGinn, the creators of the acclaimed series Chef’s Table, Street Food is a look at the dishes, traditions, and most importantly, the people behind the cuisine found in corners and open-air markets in some of the world's most vibrant cities. It's a group that doesn't always get the shine of its culinary counterparts—but it's safe to say that street meat is a hell of a lot more important to a hell of a lot more people than your favorite three-star Michelin chef. 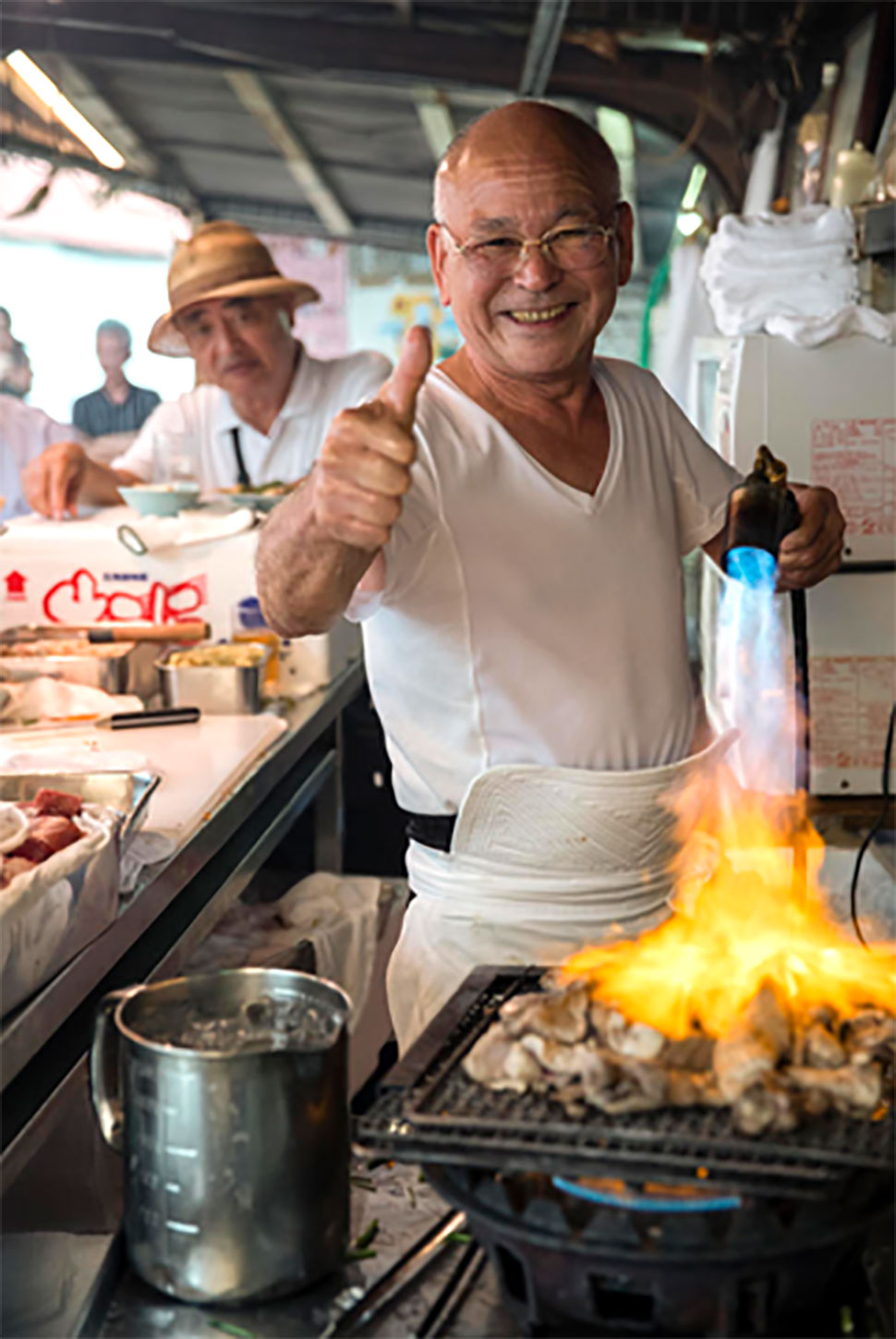 The first season is set in Asia, a decision that was inspired by the creators' travels as much as it was data: As Gelb told Eater, the producers learned from the team at Netflix that a "large portion of our Chef’s Table audience" came from the continent. Hey, give the people what they want.

That decision more than paid off, because the stories of life they found, simply by asking, are the kind that demand to be told: From "Truoc" Phuong in Vietnam, whose father's snail recipe helped her put her son through college; to Osaka's Toyo, a vendor with a radiant personality who began cooking merely as a way to survive.

The spirit of Anthony Bourdain is alive and well in these episodes—Gelb and McGinn both readily pointed to him as an inspiration to Food & Wine. All that's missing is the late, great host himself. But it takes nothing away from the subjects featured, whose long-overdue close-up will make you laugh, cry, and appreciate your local street vendor that much more.

Street Food is available to stream now on Netflix. 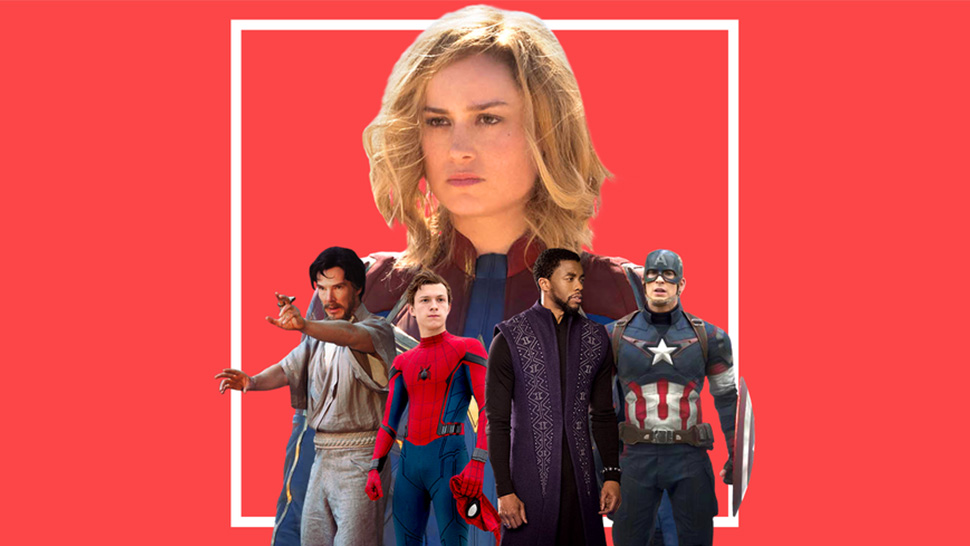