A Brief History of Neverland Ranch, Where Michael Jackson Lived for 15 Years

HBO's Leaving Neverland has put the property back in the news.

Michael Jackson’s infamous Neverland Ranch is back on the market, now at a fraction of its original asking price. The 2,700 acre property, listed for $100 million in 2015, saw its asking price lowered in 2017 to $67 million. After the property remained unsold at that price, it was pulled from the market. Now it's back, with a much-reduced price tag of $31 million.

HBO's two-part documentary Leaving Neverland, which airs Sunday and Monday nights, has put the ranch back in the public eye. It's the site of many of the instances of sexual abuse alleged by the two men at the center of the film, Wade Robson and James Safechuck. As boys, both were invited for long stays at the ranch, and both men say they were sexually abused by Jackson during these visits. Jackson publicly admitted to sharing his bed with young boys, and aside from Robson and Safechuck, three other men who had sleepovers with Jackson as children have accused him of molesting them.

While he was alive, Jackson denied the allegations against him. In 2005, a jury found Jackson not-guilty of felony child molestation.

Neverland Ranch gets its name from Peter Pan. 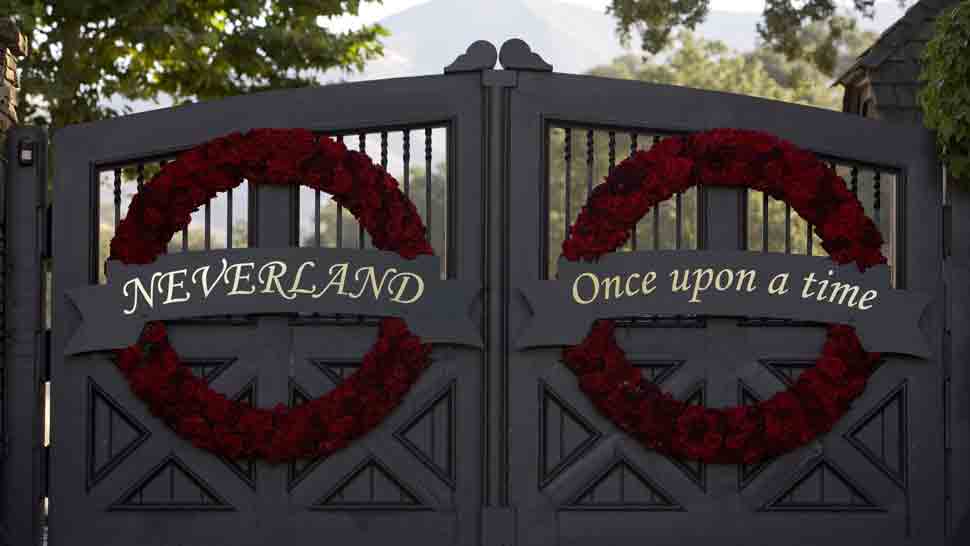 Jackson initially bought Sycamore Valley Ranch in 1987 for a reported $19.5 million. He renamed it for Neverland, the magical land where children never grow up in J.M. Barrie's Peter Pan, and lived at the property for 15 years. During his residency at the ranch, Jackson cultivated a carnival-like atmosphere. The property included a private amusement park with a ferris wheel, roller coaster, carousel, bumper cars, and an arcade, as well a two steam locomotives. He often hosted children at the ranch, including a 1995 gathering of 46 kids from around the world for a "World Congress of Children." 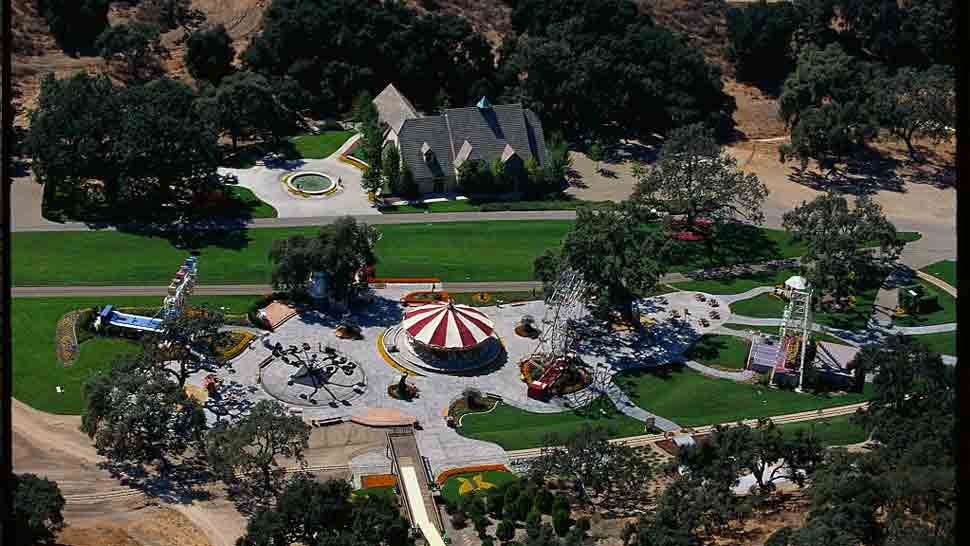 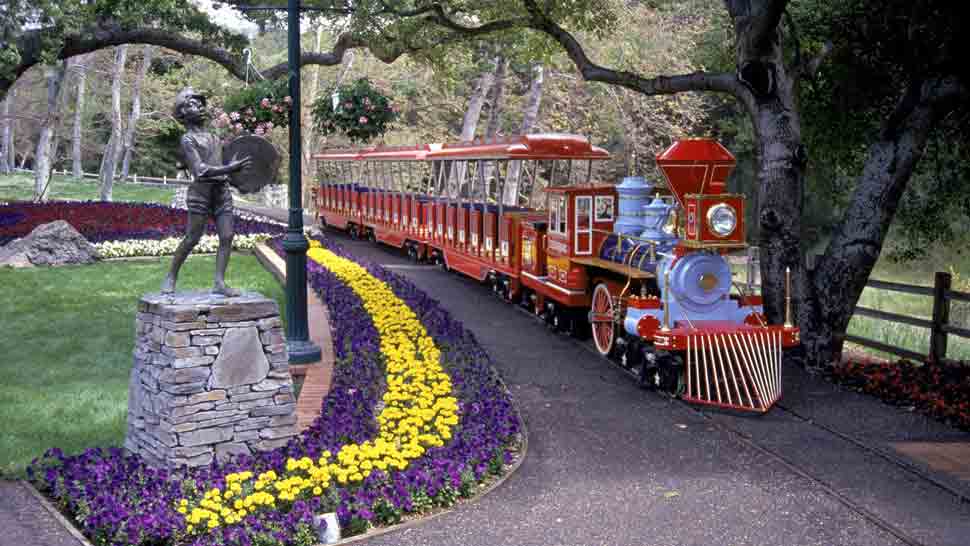 CONTINUE READING BELOW
Recommended Videos
A photo from 1995 of the grounds inside Neverland Ranch. IMAGE: Kevin Winter/Getty Images 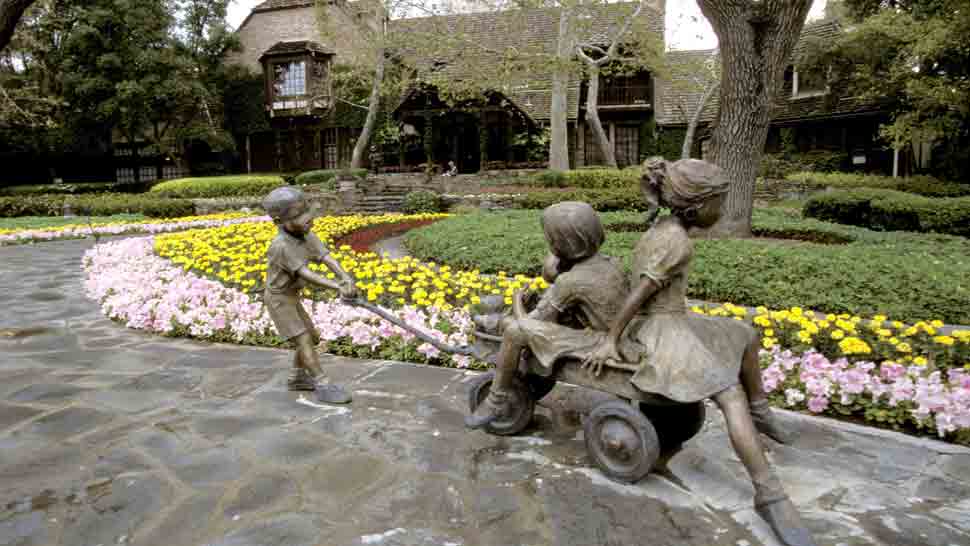 A view from inside Neverland Ranch. IMAGE: Stephen Kim/Getty Images

Jackson moved out of Neverland after his 2005 trial and acquittal on charges of child molestation. The house, an alleged crime scene, was searched thoroughly by teams of police, after which Jackson vowed never to return. He closed the property, and it went into foreclosure in 2008. Jackson, deeply in debt, died the following year. 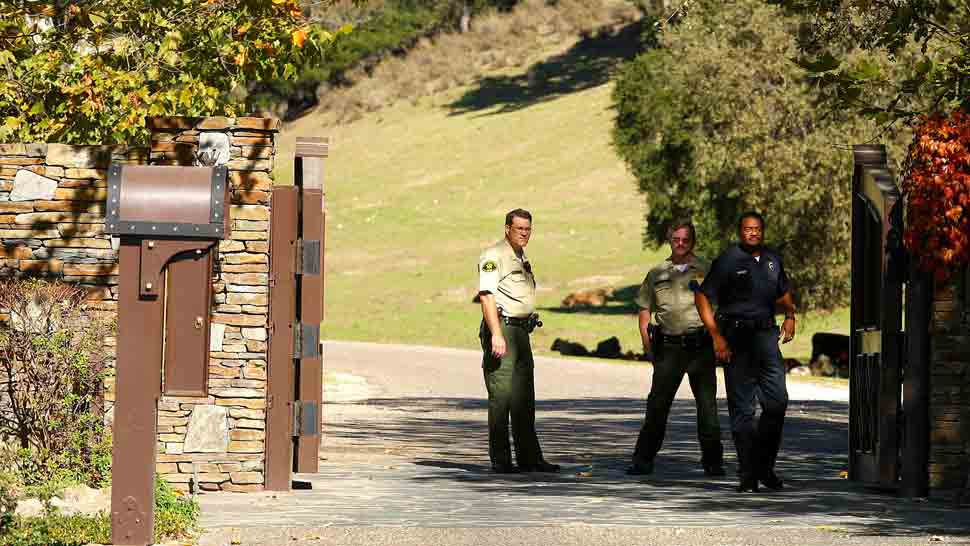 The original owner built the property in 1977.

The man who built the home and carved the property out of an "undeveloped stretch of cowboy country," according to Architectural Digest, was William Bone, a real estate developer, who searched high and low for a place to build an estate. The land was blanketed with sycamore trees and live oaks, and its proximity to the coast meant cool breezes and moist soil," Architectural Digest said. The property was surrounded by vineyards and sits on the edge of Los Padres National Forest.

Bone built the 13,000-square-foot main house, as well as the outbuildings, gardens, a four-acre lake with a waterfall, and a stone bridge, according to Architectural Digest.

Neverland has been given a new name.

Neverland has since been re-christened Sycamore Valley Ranch, but has struggled to find a buyer in the years following its foreclosure. Homes that are the site of well-publicized crimes, alleged or otherwise, often are slow to sell, and are usually sold below market value. In real estate, they’re called "stigmatized properties," and generally sell between 15 and 25 percent below market value in the early years after the crime. The 70 percent decrease in Sycamore Valley's asking price far exceeds this drop, but the ranch's prospects have also been hurt by a general downturn in the super high-end real estate market. 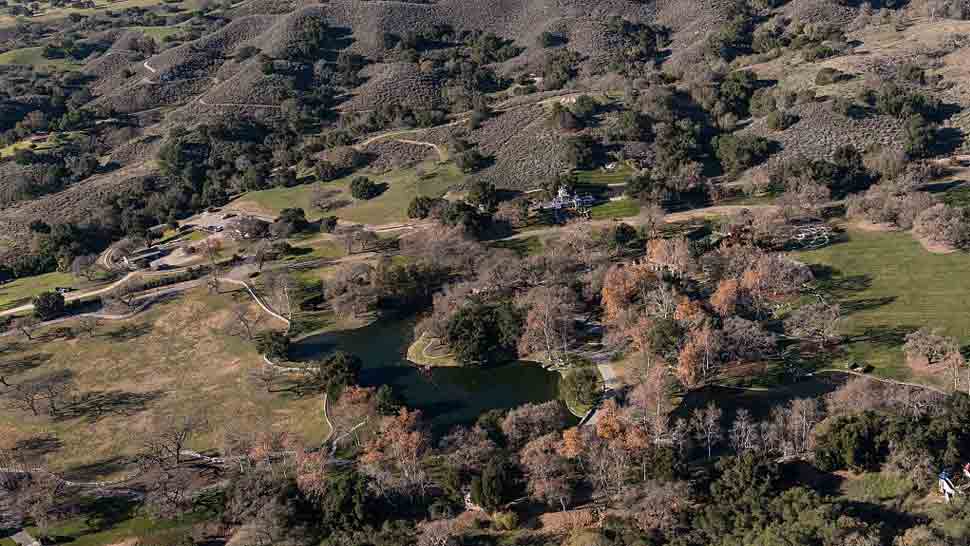 "That market has just really slowed down," a luxury real estate expert told Bloomberg in 2016, "and there are only so many billionaires who can afford to buy these homes."

A Long and Good Discussion About Captain Marvel, Feminist Superhero
All Photos
Comments
View As List