What Will Quentin Tarantino's Final Film Be? An Exhaustive Investigation 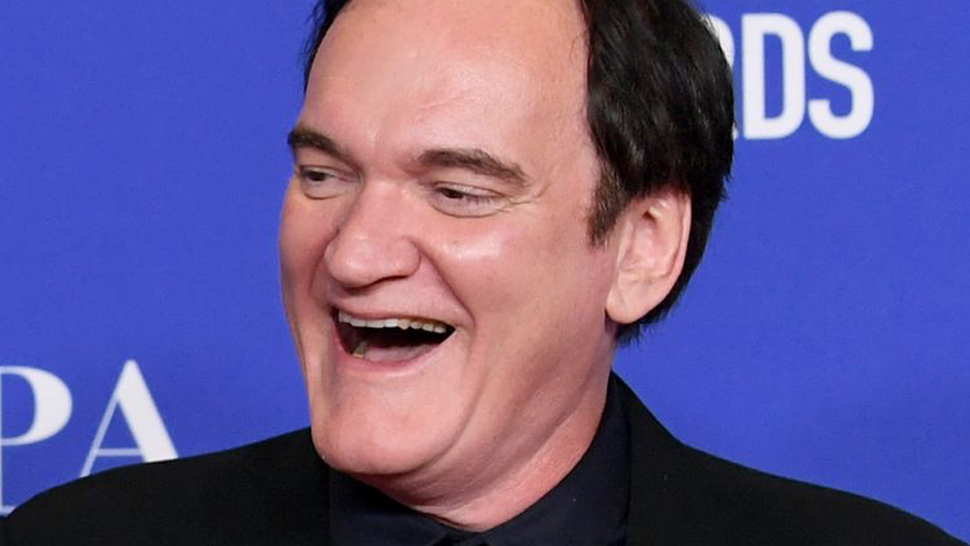 For a few years, Quentin Tarantino has been telling people that he's going to jack in filmmaking after his 10th feature. He's definitely doing it, he says. Oh, you think he won't? Buddy! He means it! As long as it's not a sequel. Or someone else's script. And yes, he is counting two separate Kill Bill movies as one film, to preserve the neatness of the 10-and-out policy. Yes, he's probably going to do some TV stuff. No, these caveats don't dilute the purity of his concept at all.

Some have suggested that it's just bluster, especially given how many times he's changed his mind about what he's going to do next. Those close to Tarantino say he's serious, though, and his longtime producer Shannon McIntosh is one. She worked with Tarantino on Death Proof, Django Unchained, The Hateful Eight and Once Upon A Time In Hollywood, and when Esquire spoke to her in Los Angeles she said she believes him when he says he's going to stop.

"I kind of do," McIntosh told us. "Sadly, I should say, I do. He'll always write. He may have some TV shows he wants to make, but I think he will always be doing something creative. He will always programme for [his LA cinema] the New Beverly, but he feels pretty resolute. He wants to be making a movie while he's super-sharp on his game. And maybe he'll get to ten and feel like he's super sharp on his game and up it but... I don't mess with that. It's been a blessing that he has given us these nine movies so far."

But what will he go out on? He's given us a few hints.

That Star Trek film he's always on about

At one point, this was the frontrunner to be Tarantino's next directing job, and his first dip into an existing film series. The noises were all so positive: there was a script that he couldn't wait to "weigh in on" and sprinkle some of his R-rated magic over, and that Simon Pegg was wrong to say it wouldn't just be Pulp Fiction in space, because it absolutely would. Then suddenly he was "steering away from Star Trek". Now, the whole thing seems to be drifting out into the pitiless nothing of deep space.

Do sequels count? If volumes one and two are folded into one film in The Big Tarantino Audit, why wouldn't volume three? Good questions, yes, but questions you're not going to get an answer to here. Sorry. But we do know there's more than an outside chance that Tarantino could finish by giving The Bride a trilogy.

At one point, it was assumed another volume could never happen because of lingering ill will between Thurman and Tarantino. She was badly hurt on the set of Kill Bill when a car she was driving crashed, and Tarantino said afterwards that not checking the car and its route properly was "one of my most horrendous mistakes". However, that's water under the bridge these days.

"I just so happened to have dinner with Uma Thurman last night," Tarantino told Sirius XM last December. "We were at a really cool Japanese restaurant. She was bragging about me, and I was bragging about her. It was a lovely night."

He's got ideas for what he would do with a third Kill Bill film too, though he wouldn't be pressed any harder than saying he didn't want to send her on a "cockamamie adventure" and that he wouldn't get to it for another two or three years or so.

Again, whether Tarantino reckons this would actually count is debatable, but last June news broke that he and scriptwriter Jerrod Carmichael were working on a crossover which would see Django meet Zorro, based on a comic book follow-up Tarantino also worked on. The two would go off on the road helping the legendary sword-waggler free more slaves, with Django watching Zorro's back as his bodyguard. The Sony hack of 2014, while unconscionable and immoral and blah blah blah, did show that Tarantino was up for it. "D/Z could be really fun!" he wrote, and Collider had it on decent authority that the script was actually coming.

The same knotty questions of exactly how much Tarantino would consider this a candidate to be his last written and directed film – especially as we don't know if it's a proper co-write or if he's just sticking his head around Carmichael's door every six months or so to say hello and steal some Post-Its – persist here. But it's a strong maybe.

That mooted Extended Tarantino Universe crossover between Michael Madsen's Vic Vega from Reservoir Dogs, and his brother, John Travolta's Vincent Vega from Pulp Fiction, never materialised despite Tarantino knocking together a script for it. However, that's not to say that the story is entirely over.

"There is an umbilical cord from the tenth film to Reservoir Dogs, all the way to the end," Tarantino told Deadline about his next project after this month's Golden Globes ceremony. "I think that’s kind of cool."

Admittedly, you'd have to add several words to those two sentences to interpret them as Tarantino committing to a return to the Vega saga – words like 'Vega', 'saga', and 'I'm definitely going to make a sequel to Reservoir Dogs'. But that mental gymnastics is arguably easier than trying to picture Vince aboard the Starship Enterprise.

A mysterious crime thriller set in the Outback

Back in 2016, at the same San Diego conference at which he confirmed his plans to retire, Tarantino mentioned that he was working on a "Bonnie and Clyde-esque" story set in the Thirties in Australia, but that he was focussing first on a non-fiction history project which may or may not have ended up being Once Upon A Time In Hollywood. There's not much else to go on here though. For now, let's just call it The Hateful Aw Look Mates and wait to see what happens.

Always an option with Tarantino. 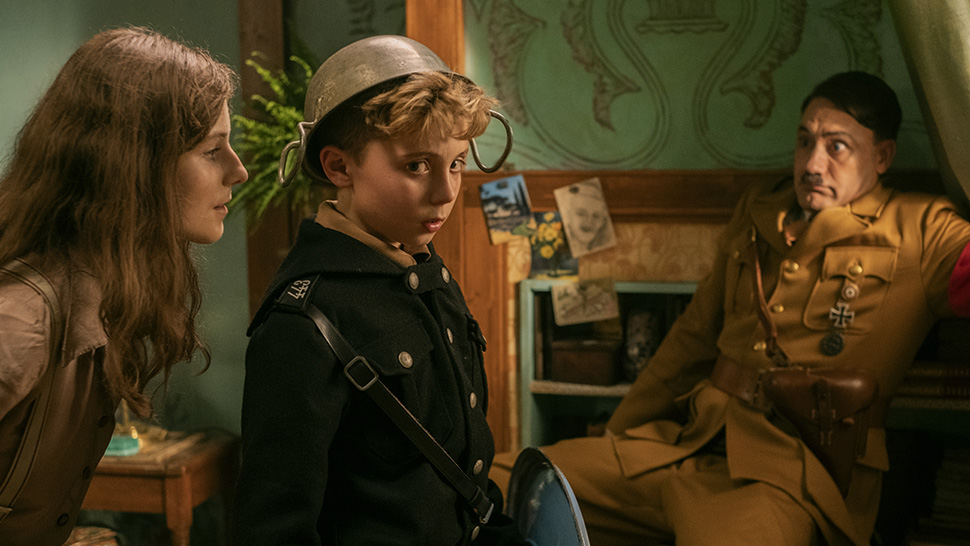