Doctor Sleep Successfully Continues the Menace and Terror of The Shining 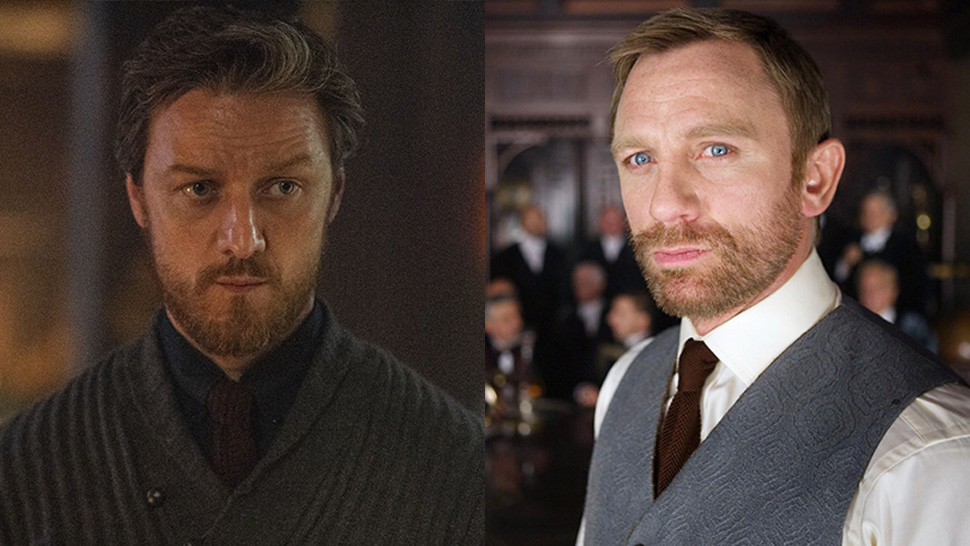