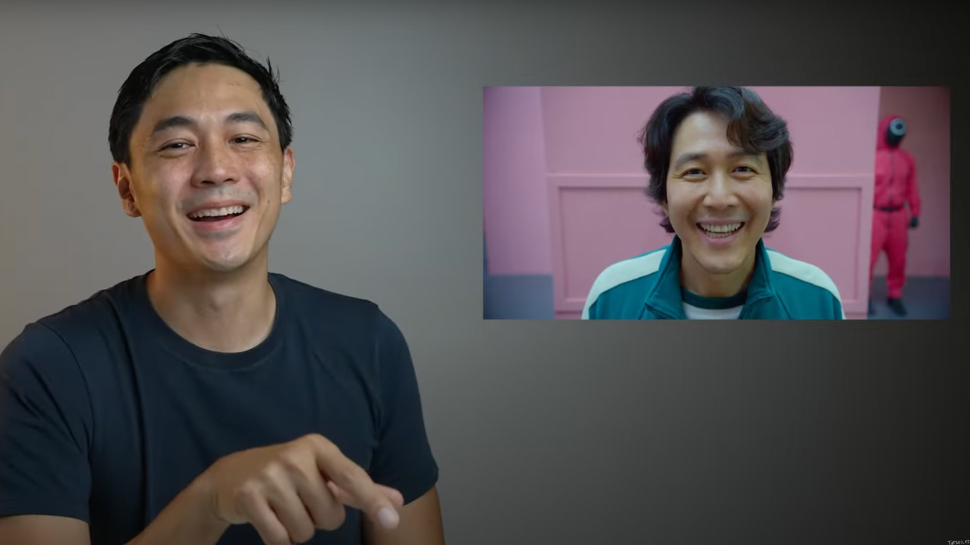 We weren’t the only ones cheering on Slater Young in Squid Game.

The engineer joined in on the online fun after fans and viewers noticed a striking resemblance between the YouTube star and Korean actor Lee Jung-jae, who plays the lead character Player 456 in Netflix’s hit show Squid Game.

Not only do the two look like long-lost twins, but both personalities also won the grand prize in their respective games. Of course, Slater didn’t have to brutally kill anyone in Pinoy Big Brother. Player #456 wasn’t so lucky.

In a new YouTube video, Young jumped on the Squid Game bandwagon, sharing his reaction to his doppelgänger on the show, what he would do to win the game, and its crazy similarities to PBB.

According to Young, PBB might not be as gory as Squid Game but there are plenty of similar aspects: the Alice in Wonderland-like setup, the masked game “staff,” the bizarre tasks and games. Thankfully, no one gets eliminated when they’re eliminated. Even Big Brother is similar to the Front Man—sans the mass murder, deception, and being emotionally dead inside.

As to his fellow celebrity lookalike, Slater can definitely see what got viewers laughing, but it looks like Slater could actually take Player 456’s place in Squid Game as he had plenty of hacks to suggest if ever viewers find themselves in a game show from hell.

Watch the full video below for Slater’s reaction: 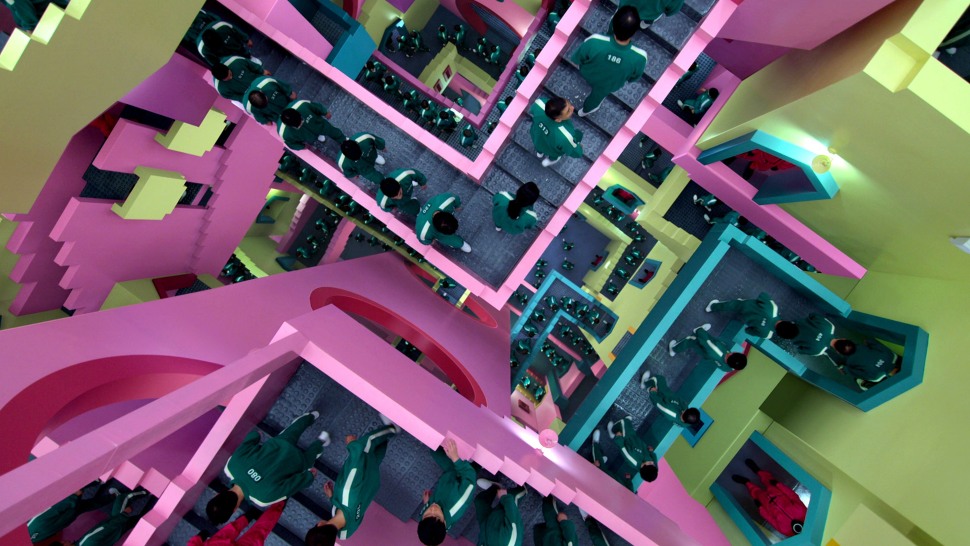 We Could See Major Squid Game Season 2 News This Week 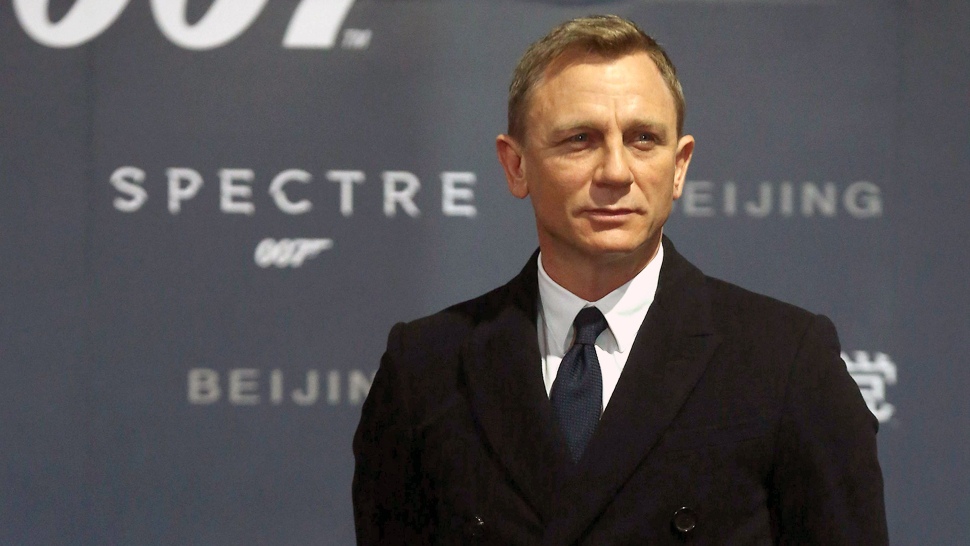