A few movies to watch at home while we wait out the virus. 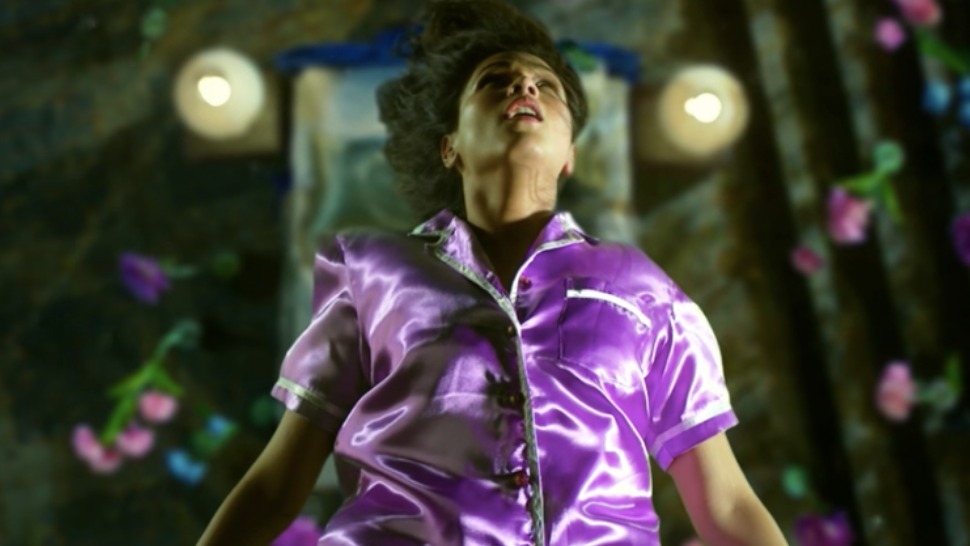 With the lockdown—or, sorry, community quarantine—in full effect starting Sunday, March 15, people are encouraged to stay at home to try and contain this virus before any more people are infected.

So, what to do while stuck at home?

Here’s a suggestion: Indie film company TBA Studios just uploaded some of its movies on YouTube for people to see for free. The studio—perhaps most famous for producing historical dramas Heneral Luna and Goyo—has made at least seven of its films available for people to see on the video streaming platform, giving people more options for things to watch online and ostensibly help them cope with being locked up indoors.

Here are the seven films and the logline for each one:

Actress JANE CIEGO (Iza Calzado) entered showbiz at a young age. Though equally popular and successful, Jane, who is now in her 30's, has become tired of the usual projects she's been getting. She decides to produce her own film to win some respect in the industry. But things do not go as planned. A terrible accident on the set of her dream project leaves her temporary crippled, trapped in a house filled with bizarre phenomena and under the care of her unfeeling husband and a strange nurse. With the horrors and madness escalating each day, Jane's simple dream becomes an endless nightmare.

A thriller about a never-ending war, a town ravaged by a devastating storm, and the woman caught in between.

Charles, an engineering student with an eye for beauty, returns from school to a dormitory owned by Aling Linda, a strict, lonesome widow. Other occupants of the dorm include Max–now on his 7th year in college, Sheen–his reluctant partner, Steven–a social entrepreneur, Ramon-his cop lover, Alex-a call center agent, and Jenny-his attentive girlfriend. They all spend the evening tucked away in solitary rooms, talking about collective experiences, sharing a similar fate. And rent is due.

Ten-year-old Meng loves one thing: Patintero. The only hitch is that she’s terrible at it and her reputation has earned her the title of the neighborhood “patalo” (loser). But in the continuing struggle against the high school team that has one-sidedly claimed the territory of the local sari-sari store, Meng forms an unlikely team of fellow losers to finally challenge these high schoolers in the biggest game of their lives.

Matangtubig, a quiet town, is suddenly disrupted by a crime, which leads to the uncovering of the town's dark secrets. 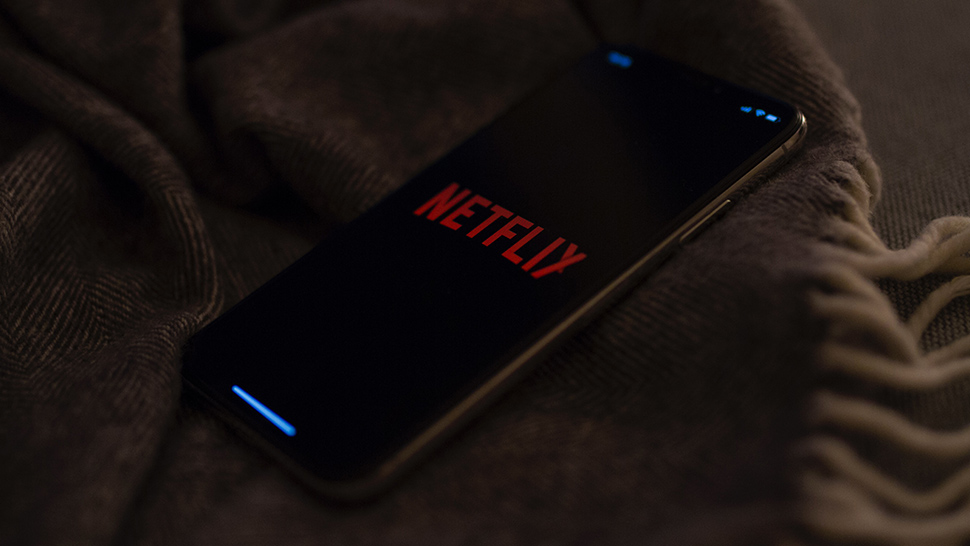