The most stylish, scary and downright sickening cinema about killers hiding in plain sight 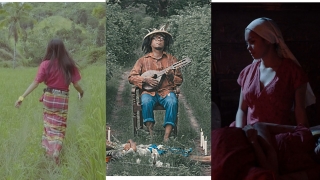 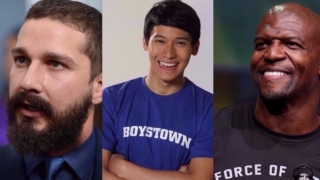