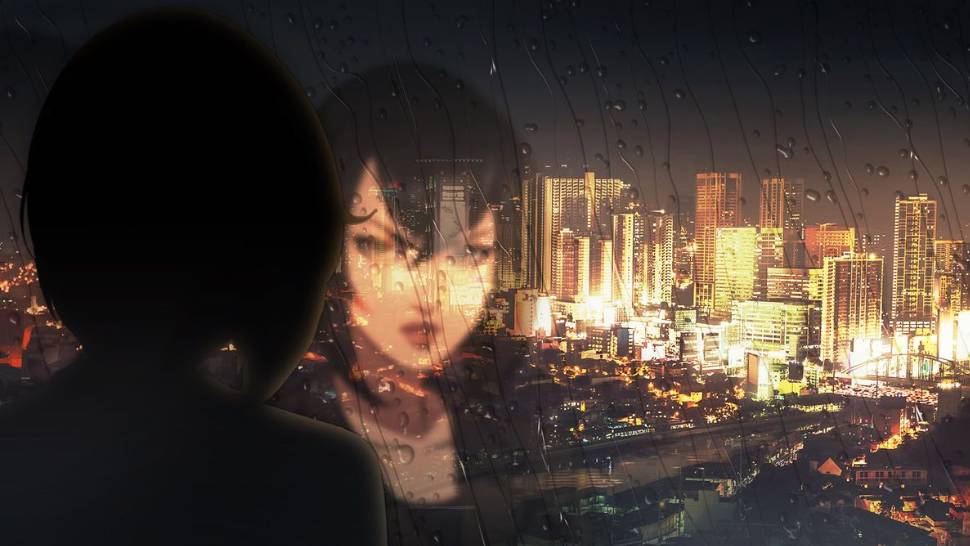 If, like everyone else, you’ve been binging Trese over the past week, you’ve probably wondered about the name and meaning of its hauntingly beautiful opening song. Its distinctively ethnic yet modern sound perfectly sets the tone for a series about Philippine mythological creatures set in a sprawling metropolis.

Educator, game designer, and marine wildlife advocate Mykey Cuento pointed out on Facebook that the song was probably either the Hudhud ni Aliguyon or Balluha’d Bayauhen, before Trese composers Sean and Dean Kiner confirmed that it was the latter.

In an exclusive interview with Esquire Philippines, Cabbigat says the Balluha is an indigenous fruit found in a place called Bayauhen. It’s so rare that even the Ifugaos of today aren’t sure what it looks or tastes like. She explains that the story of the Balluha’d Bayauhen revolves around two characters named Aliguyon and Bugan. Bugan, who belongs to the lower class or nawotwot, meets the handsome and wealthy Aliguyon, who hails from the kadangyan upper class.

“Bugan was standing on a branch of a Balluha tree painstakingly trying to get its fruits when Aliguyon passed by and saw her,” Cabbigat recounts. “Bugan upon seeing Aliguyon got so embarrassed because of his elegance or regal attire and comeliness. Aliguyon wondered why Bugan had to get those fruits when in fact, at Aliguyon's place, children just play with and throw them around. Bugan said that it's a fruit which is meant to be eaten.”

Sean and Dean Kiner opted to use an Ifugao song for Trese’s opening theme because they wanted to honor a piece of Filipino culture untouched by colonial influence. “We fell in love with the sound of the Ifugao folk singers, and the fact that the Ifugaos are a matrilineal society lined up with Alexandra Trese’s history and personality,” they add. “The women commanding the lead parts in the chants, the emotional tone of the songs, everything about it just felt right!”

When asked why they chose the Balluha’d Bayauhen in particular, they explain, “We liked the dynamic of the bitter fruit from Bayauhen giving an outsider trouble. We liked the fact that the two characters learn from each other and fall in love, it’s a really sweet story. They get married and then Aliguyon teaches his new wife how to plant rice, so it’s kind of a lesson about how uniting in love will enrich people’s lives. Aside from the aspects of the lyrics that we liked, there was something about the melody itself that resonated with us and sparked the inspiration for the rest of the song.”

Since the Kiner brothers are based in LA, they asked their cousin Mark to help them record the Ifugao singers and sent him up north with recording equipment. “The Ifugao singers were phenomenal,” they recall. “Mark was able to send us previews from Ifugao so we could give the singers direction and feedback, and they were super easy to work with! Everything went really smoothly because they sounded fantastic.”

Aside from the Balluha’d Bayauhen, they recorded a lot of other Ifugao songs which the Kiners wove into the score of the show. One of their favorites is Dogdogwe, which plays during a scene of Trese looking out across a rain-soaked Manila (you can find it in Episode 2). “Dogdogwe is about a woman being swept away by a flood caused by the heavy rains called down by a warrior who covets her. It was just too perfect a metaphor to pass up, as the waters of her enemies’ machinations were already rising around Trese in that scene,” they recount.

When asked what she thinks of Balluha’d Bayauhen being used as Trese’s opening theme, Cabbigat says, “At first, it sounds weird. But when I listened to all its musicality, I felt relieved and amazed that the artist made such a wonderful masterpiece. The traditional and the contemporary instrumental music effects are intertwined to come up with a desirable output. That made me appreciate and feel proud of our very own Ifugao ethnic song. It’s like bringing a 'promdi' to the busy streets of Manila giving Manila a new twist of beauty.”

Apart from performances posted on YouTube and a couple of scholarly articles, there’s a dearth of online information about Ifugao ethnic songs and chants. If you’d like to learn more, Cabbigat says print compilations of Ifugao songs can be found in the province itself. “These are well-written by the council of elders. You can access these in printed media forms in identified schools in the province, the Ifugao Cultural Heritage Office, and the Indigenous Peoples Education Center.”

With Trese ranking in Netflix’s Top 10 TV Shows in 19 countries, the series has become a way of showcasing Philippine folklore on the world stage. It’s wonderful to see that its creators have woven Ifugao songs—a priceless intangible cultural heritage—into the fabric of the show as well. Hopefully as new fans take a deep dive into all things Trese, they’ll discover more about Ifugao culture as well. 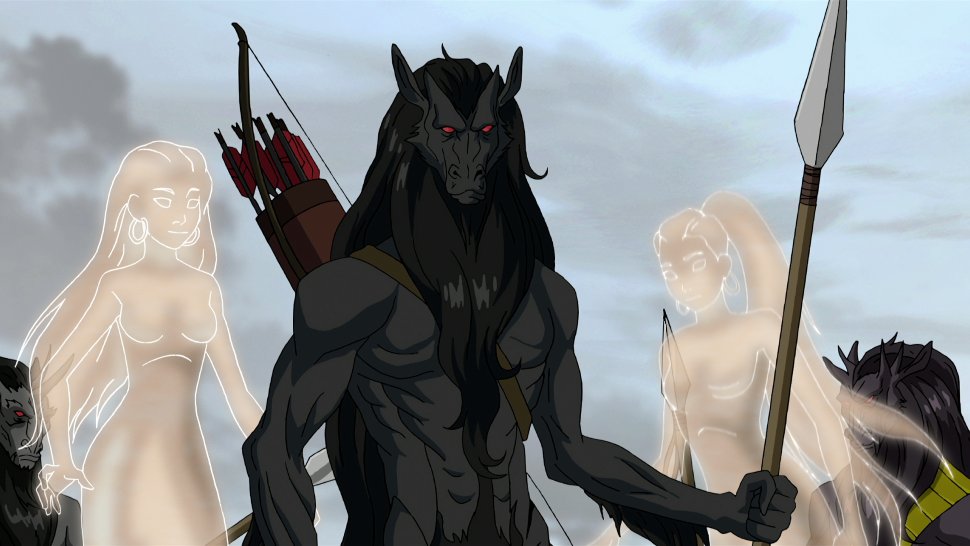 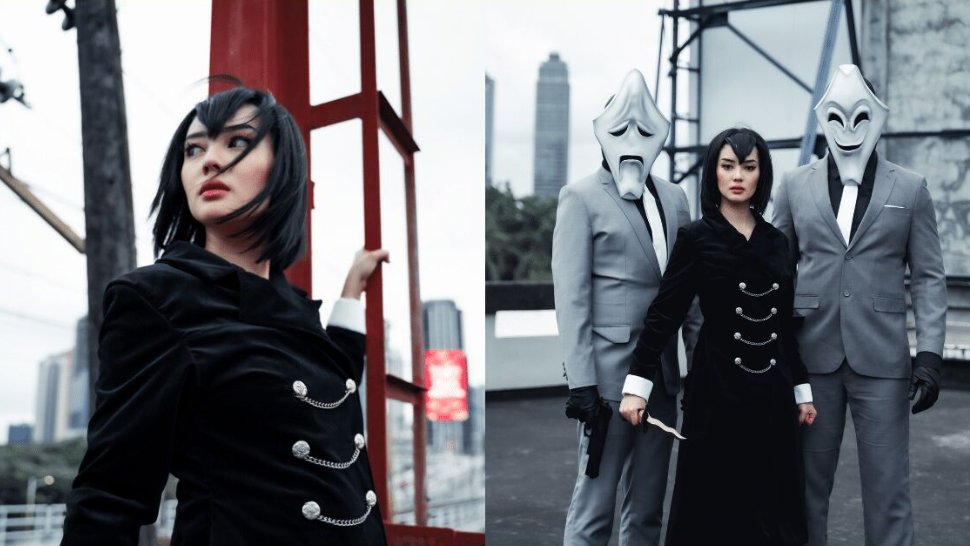 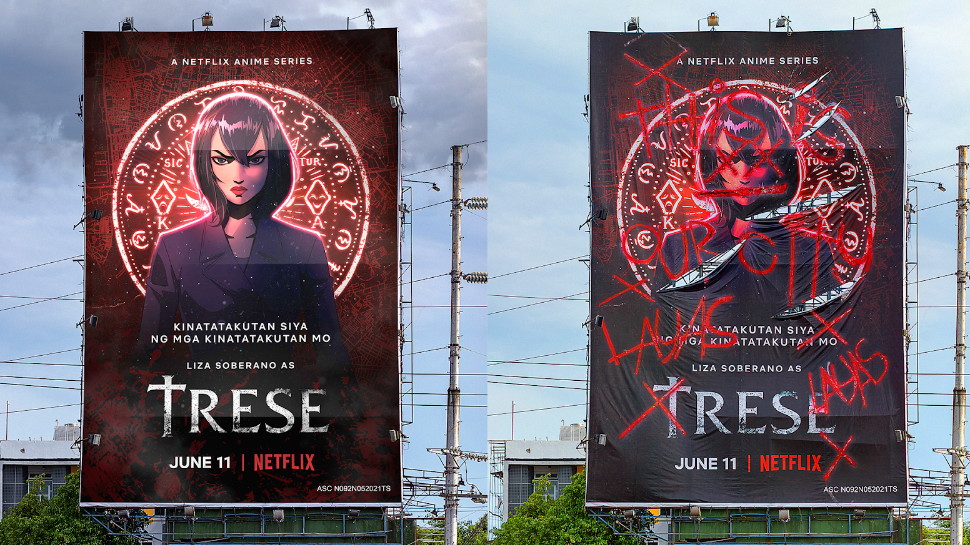 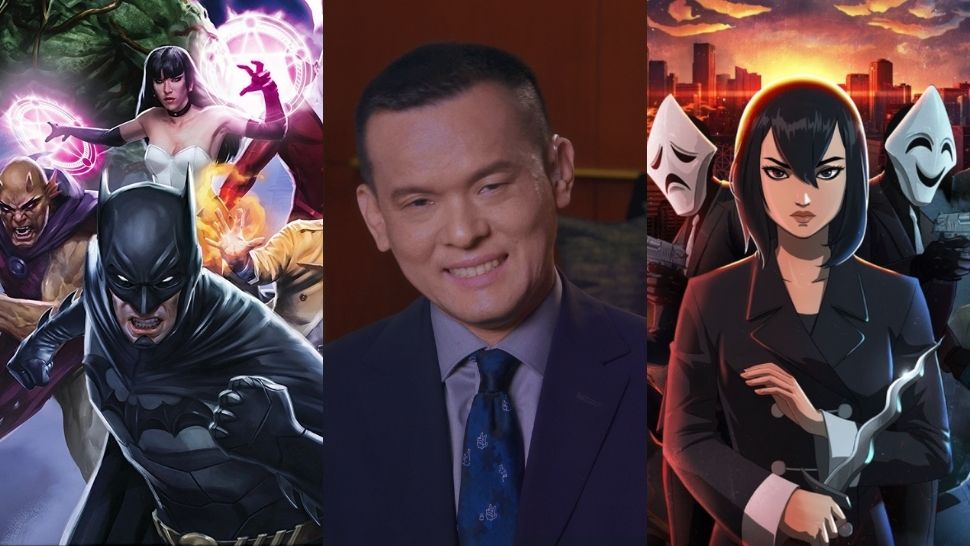