The Thor: Love And Thunder Fan Theories Are Already Raging 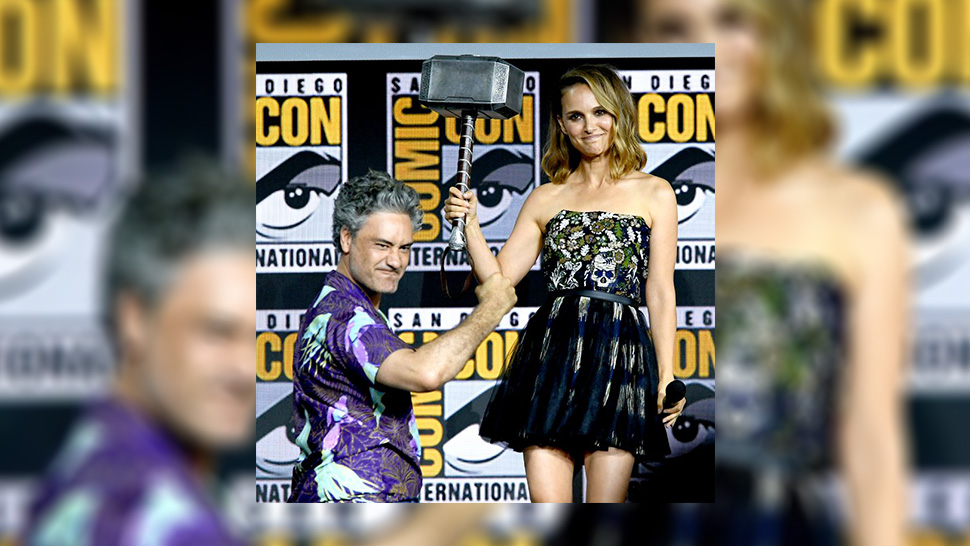 In among the fire-hosing of official reveals at Marvel's ComicCon appearance at the weekend - Black Widow, Guardians of the Galaxy 3, Captain Marvel 2, Black Panther 2, The Eternals and a re-rebooted Fantastic Four all got a shout-out - was the announcement of another Thor film: Love and Thunder.

It'll be Taika Waititi's second directing job for Marvel after Thor: Ragnarok, and judging by the increasingly Thundercats logo, it'll very likely be the second film in the Fun Thor Universe after Sir Ken Branagh's myth-centric glower-a-thons. We also know that Natalie Portman will be back to play Mighty Thor, but the most intriguing tidbit was this picture tweeted out by Waititi.

That image is from the Mighty Thor run of comics by Jason Aaron. In that, Jane finds herself on the moon with Mjolnir, Thor's hammer, and picks it up to take up the mantle of Mighty Thor.

One particularly popular fan theory runs that Tessa Thompson's Valkyrie, who's now ruling New Asgard and is "needs to find her queen" according to Thompson, will get together with either Mighty Thor or Captain Marvel.

Fans are also pushing for an appearance from Beta Ray Bill, another fighter from the coliseum Thor and Hulk found themselves in during Ragnarok, who was originally slated to get an Easter Egg nod in that film but ended up being cut. There's also an outside chance that Love and Thunder could introduce Silver Surfer and, in the long run, the Fantastic Four.

There's a bit of a to-do brewing about whether Mighty Thor could or indeed should get to say "Calm thy tits" while tapping Thor's pecs with Mjolnir, as a popular fan-edited panel from the Mighty Thor comics which turned into a meme had it. No, it's not canon. But yes, it definitely should be. 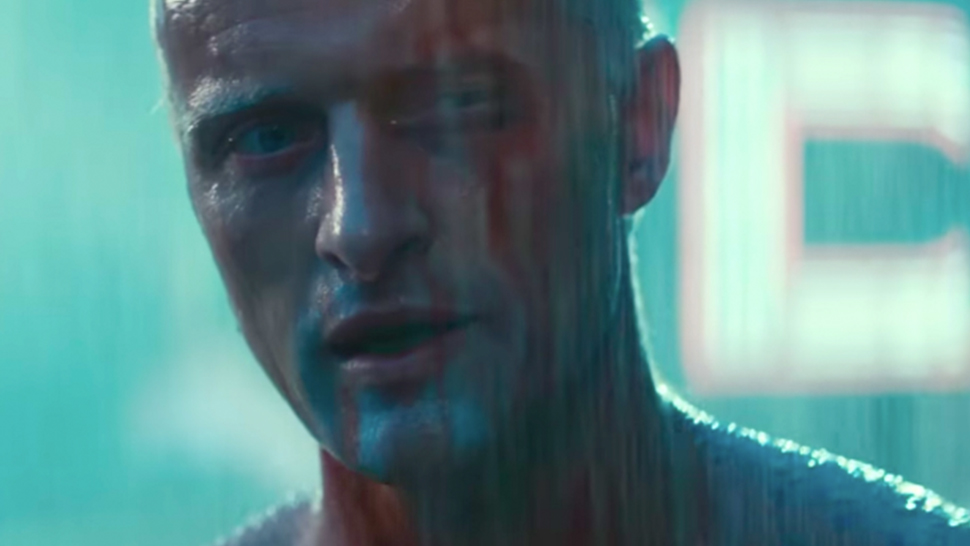 Rutger Hauer's 'Tears In The Rain' Speech From Blade Runner is an Iconic, Improvised Moment in Film History 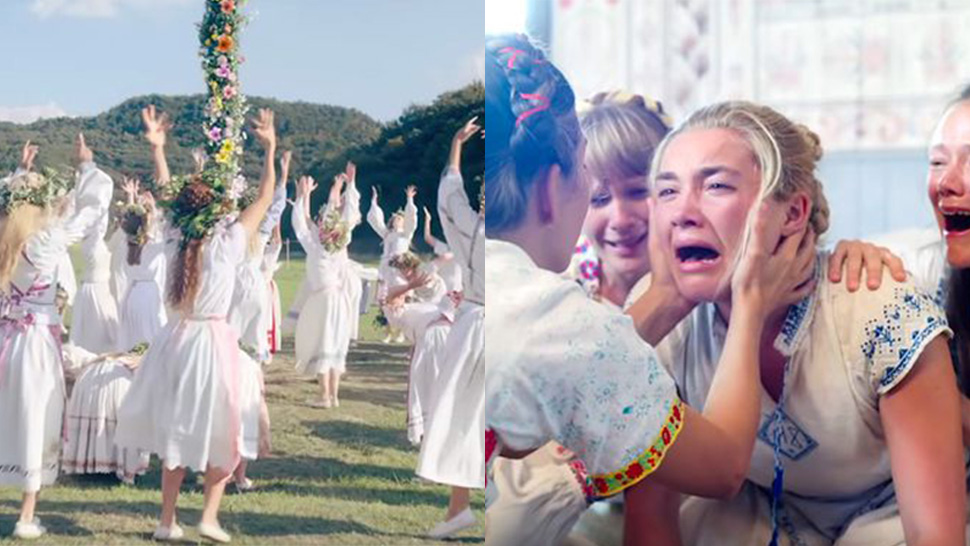