Free time during the holidays? Now's the time to brush up on movies that didn't hit the mainstream. 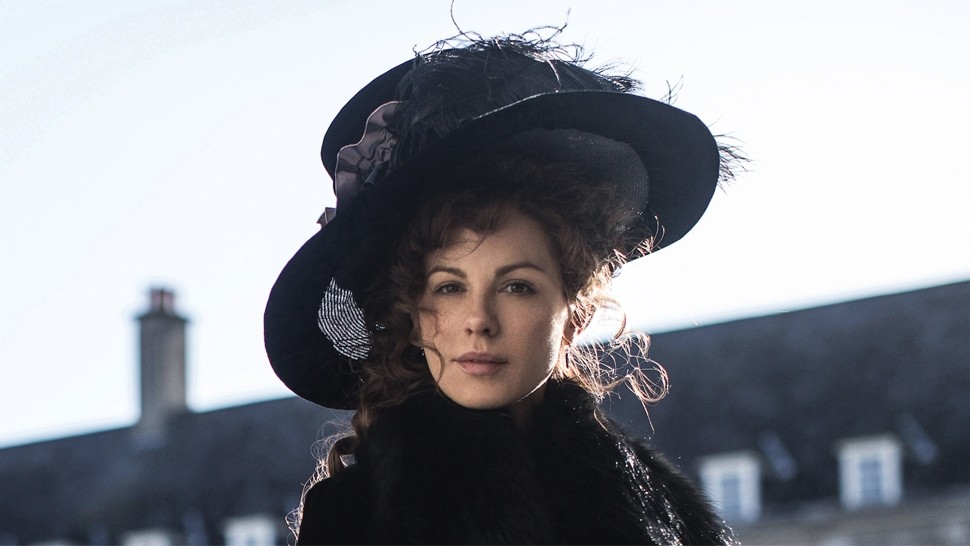 Despite everything else in general, 2016 was a pretty good year for film. Sure, there were a lot of bad and perhaps many passable ones, but a few hidden gems stood out that may have not caught your attention. If you're planning to hole up in your bed this holiday break, here are some movies to keep you company. 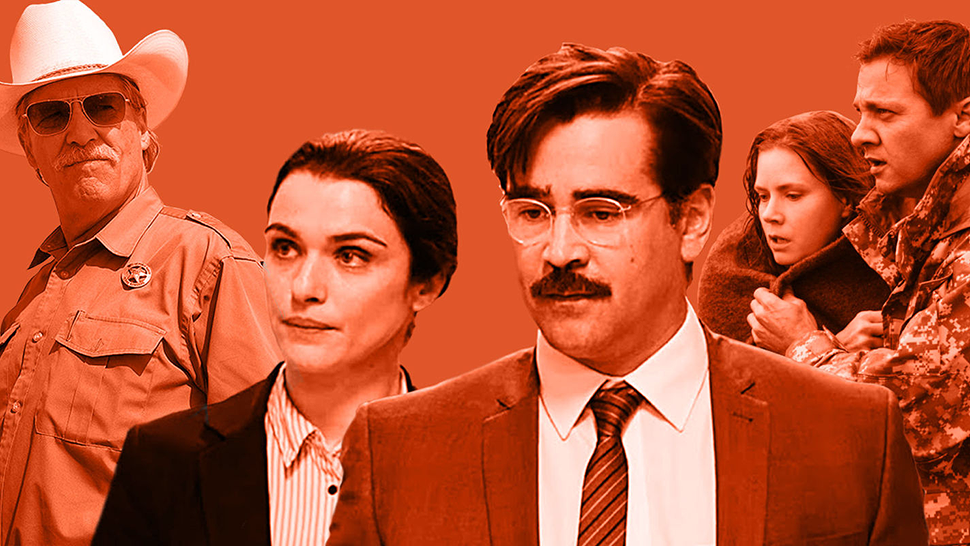 Based on a true story, Prince Seretse Khama of Botswana (David Oyeleowo) causes international scandal when he decides to marry a white Englishwoman, Ruth Williams (Rosamund Pike). Amidst discrimination, Apartheid, and international political schemes, Seretse and Ruth fight for their love in this solid, well-acted film from Amma Asante (Belle).

This offbeat dark-comedy is set in a dystopian universe, where the single people of society are sent to a "retreat" to find a partner in a period of time...or else be turned into an animal of their choosing. Starring Colin Farrell and Rachel Weisz, this bizarre, but touching drama explores the peculiarities and pressures of romantic relationships.

If you think Jane Austen's works are all stuffy English romances, she'll prove you wrong with this sharp adaptation of her novella, Lady Susan. Kate Beckinsale is in her finest role yet as Lady Susan, a charming and manipulative widow. She wreaks havoc with her affair with a married man, who's supposed to be her young daughter's intended! However, she's turned her sights to a younger man (yes, Jane Austen has a cougar heroine). It's Austen at her most bitter and acerbic making Love & Friendship a supremely entertaining and witty romantic comedy.

The Lonely Island lives! The trio, composed of Andy Samberg, Akiva Schaffer, and Jorma Taccone, has come up with a mockumentary about musical prodigy Conner Friel (Samberg), who forms a rap group, The Style Boyz, with his childhood friends Lawrence (Schaffer) and Owen (Taccone). In signature Lonely Island style, the movie is a laugh riot with a star-studded supporting cast and series of cameos such as Emma Stone, John Cusack, Justing Timberlake, "Weird Al" Yankovic, Michael Bolton, Mariah Carey, Jimmy Fallon, DJ Khaled, and a whole lot more.

7. Kubo and the Two Strings

This Lyka (Coraline, Corpse Bride) animated feature has been compared to Studio Ghibli films and with good reason. It's a fun, touching, coming-of-age adventure following half-blind Kubo and his magic shamisen that can bring origami paper to life. He has to battle the Moon King who wants his remaining eye, but first, Kubo must find the pieces of his father's missing armor. With the voices of Charlize Theron, Matthew McConaughey, Rooney Mara, and Ralph Fiennes, this stop-motion fantasy is a delightful and visually stunning tale.

Another unconventional, but stunning horror story takes form in The Witch, which follows a family in 1600s New England. After getting banished from their Puritan settlement, a family of five moves to the edge of the woods. Soon, strange and supernatural occurrences plague the family and they begin to question the eldest daughter, Thomasin. It's like if The Crucible had bottle episode spin-off.

It's 1977 and two not-so-nice guys are investigating the disappearance of a teenage girl. Ryan Gosling stars as a down-on-his-luck private eye and Russell Crowe is a law enforcer of questionable morals in a neo-noir thriller comedy from Shane Black, who made his directorial debut in 2005 also with a neo-noir thriller comedy, Kiss Kiss Bang Bang. Dark and comedic, Variety has lauded it as "a mystery-comedy free-for-all...with a wink of trashy zest." Sounds like a winner.

From the guy who made us weep and sing along to Once and Begin Again, John Carney, this time around, takes us to 1980s Dublin, where a young boy decides to start a rock band to impress a girl. The film is peppered with iconic 80s tunes, but boasts original music by '80s veteran composer Gary Clark, with Carney, Ken and Carl Papenfus of the band Relish, as well as Graham Henderson and Zamo Riffman receiving writing credits. Adam Levine also co-wrote and sings a song, "Go Now."

Remember Castaway with Tom Hanks? Imagine that, but instead of a volleyball, there's a farting corpse. Also, that farting corpse is Harry Potter himself, Daniel Radcliffe. It sounds messed up, but Radcliffe and Paul Dano, who plays the hopeless Hank, deliver such sincere performances that the movie ends up becoming a sheer joy to watch.

2. I Am the Pretty Things That Lives in the House

This Netflix original follows a young nurse taking care of an elderly author in a—you guessed it—haunted house. Starring Ruth Wilson (The Affair) and written and directed by Oz Perkins, this film is a quiet and chilling mood piece with few scares and instead, decides to build tension and unease. You may not want to watch this if you live alone.

1. Hunt for the Wilderpeople

If you want something both hilarious and heartwarming, Taika Waititi's (he's directing next year's Thor: Ragnarok) small film about a young teen and his foster father (or uncle, as he insists) as runaway convicts hiding in the wilds of New Zealand is for you. Sam Niell (Jurassic Park) proves he's still got it with his humorous, but humbling performance as Hec, while newcomer Julian Dennison is a total charmer as shy and troubled Ricky Baker. 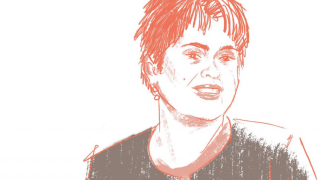 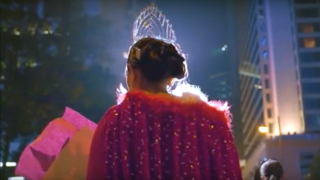