After 28 years, the Pinoy rock stalwarts said goodbye to their vocalist Kevin Roy earlier this month.

When Razorback announced on June 10, 2018, that they were parting ways with vocalist Kevin Roy, the move made headlines—it had been more than two decades since Roy had come on board, after all, and it was his distinct voice that had powered the band through its rise in the 90s.

Fans' reactions were initially reserved, wishing both the remaining band members and Roy the best of luck. In the weeks before and since the announcement, the band has taken to the stage with vocalists like Kat Aggarado of Sinosikat? and, more regularly, Nicole Asensio, formerly of General Luna. For a band that always seems to have the adjective "testosterone-fueled" attached to them, being fronted by a female vocalist was a sea change.

Now that Asensio has shared the stage with Razorback for the gigs since Roy's departure from the band, fans have begun to speculate that she might be Roy's successor. 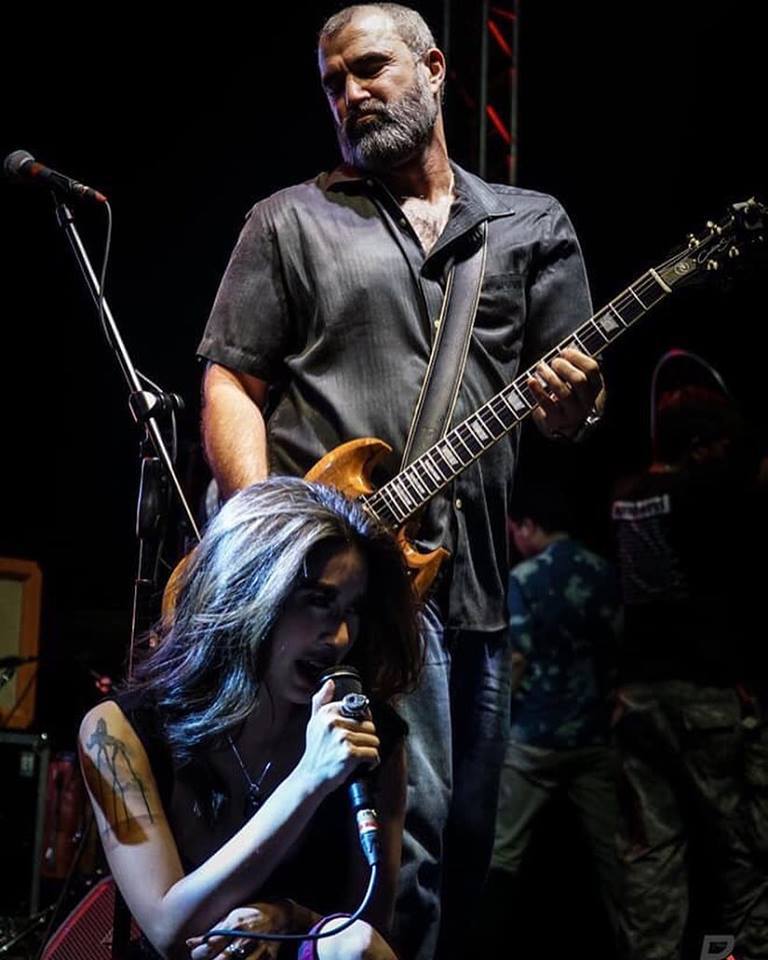 Unfortunately, the excitement of that possibility has been also been shadowed by detractors. "Razorback is dead without Kevin Roy," a diehard fan comments on the band's official page, returning later on to add, "Razorback is now boring with this kind of vocals of a chick."

"Nicole has drawn some flak, and it's time to set the record straight," says Razorback guitarist Tirso Ripoll in a phone interview. "We can't commit yet to getting a new vocalist, not after 28 years."

What the band would like to focus on, in the meantime, is equally important: "We're working on new material—we've been delinquent with that for a while now, and it's time. We're collaborating with new singers like Nicole Asensio and Kat Agarrado, which should be cool. We've all worked with them in one way or another in the past, so they're not complete strangers."

It's been three years since Razorback's last album, 2015's Acoustic ng Ina Mo, and even that was, as the title suggests, a short eight-track album featuring acoustic versions of the band's old material. A new release with all-new songs and new collaborators would be a crucial addition to the discography; in addition, the possibility of a female vocalist is intriguing, to say the least.

"It's going to be challenging with new collaborators, but we've seen how cool it was to perform with them, how fun it is, so we'll see," Ripoll says. "In the process, if we find a new vocalist..."

As the band enters its third decade, it's looking like they're still up for a few more surprises. 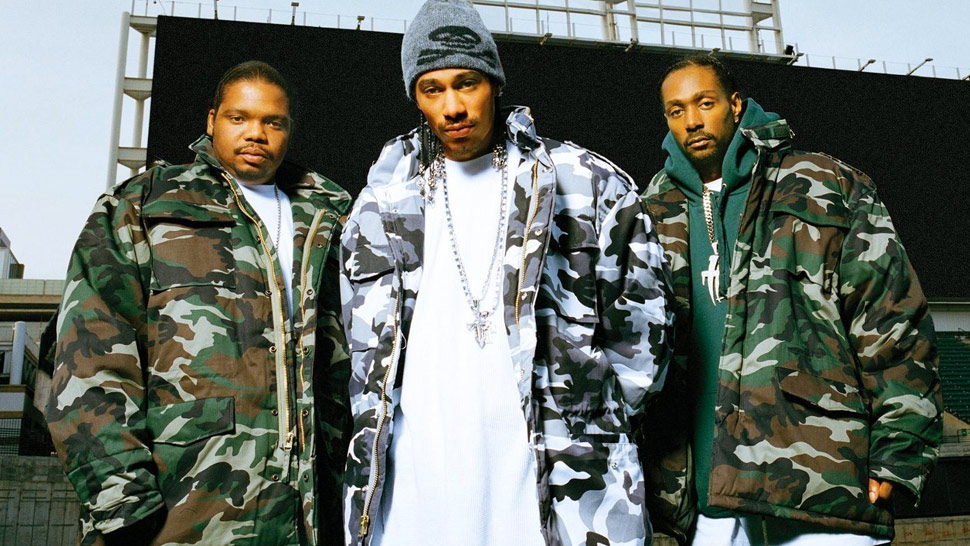 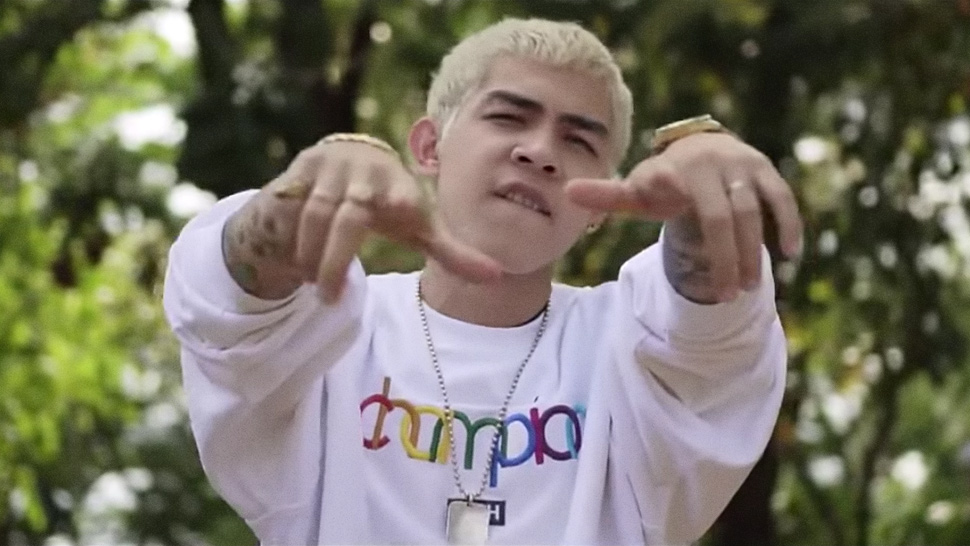